Every year, artists from around the world came together in a different host city to learn from musical luminaries – and each other – and collaborate in custom-built studios. Many Academy alumni went on to become leaders of their scenes locally and internationally, while each edition left behind structures to encourage musical collaboration and creative exchange for years to come.

Collaborating on a project like RBMA was an honour for me. Firstly because I became one of the designers, whom I greatly respected and secondly because of the musical focus of the whole event, which I identify with. I have produced several visuals for RBMA over the years. From the first Bass Camp in Bratislava, the next one in Prague, an event in Košice or a stage at Pohoda Festival in Trenčín. I approached each visual differently, but over time I see that they all arise from the same high degree of abstraction. 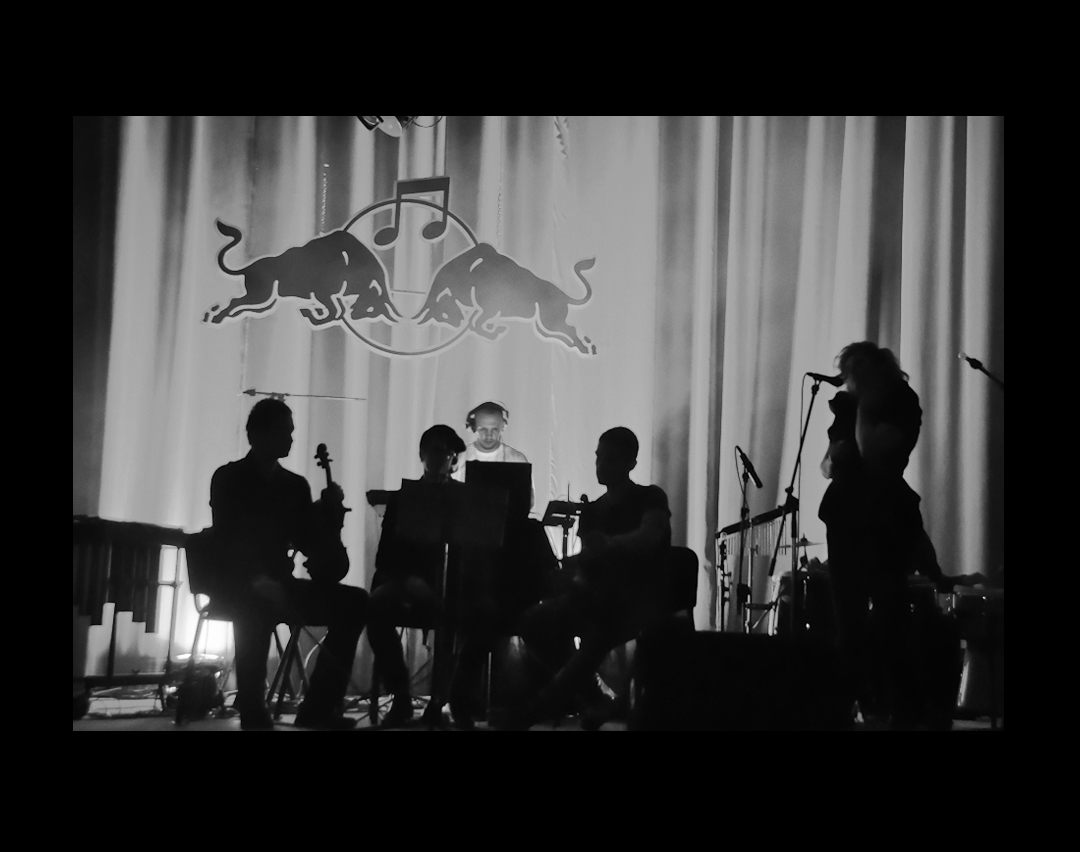 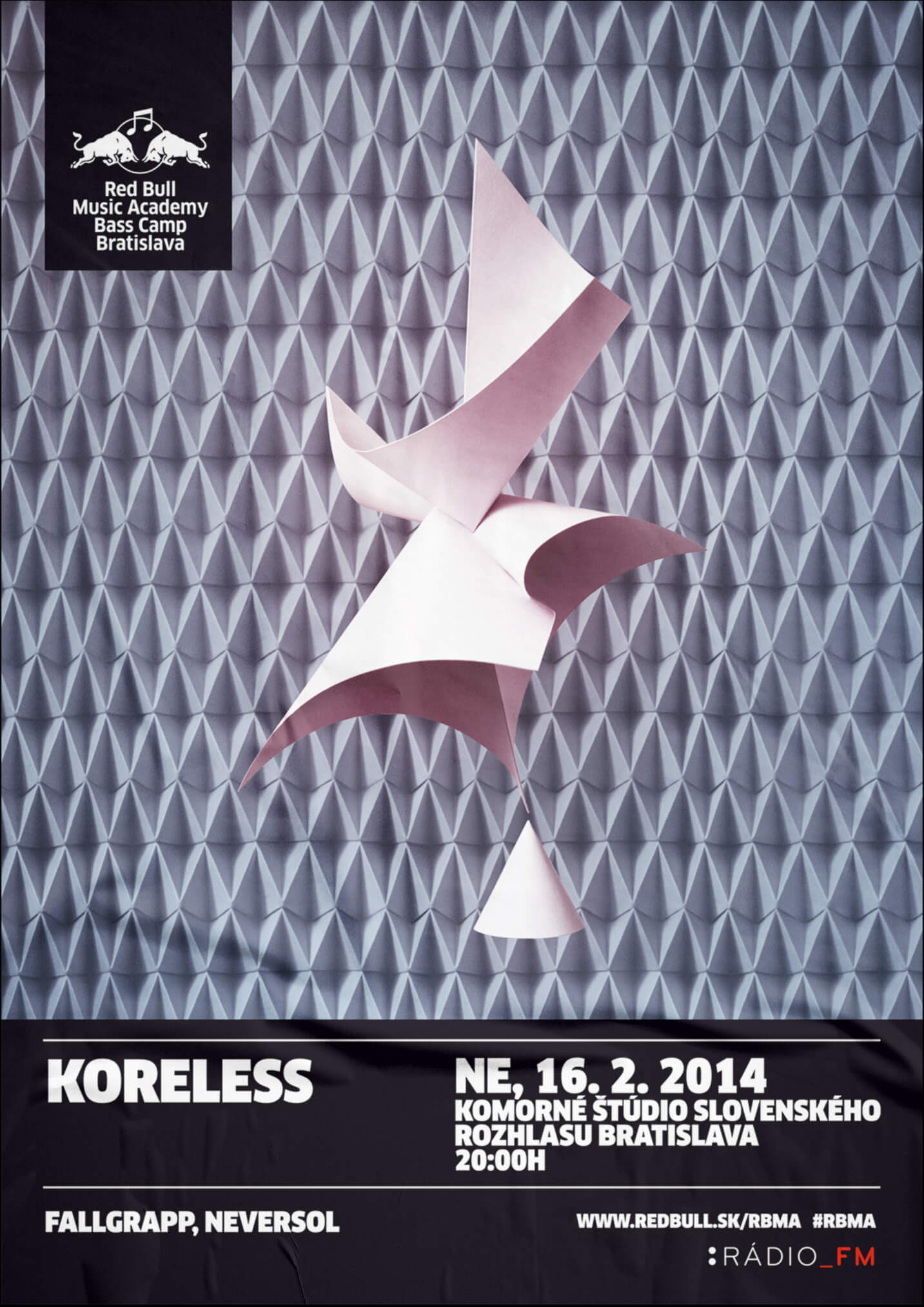 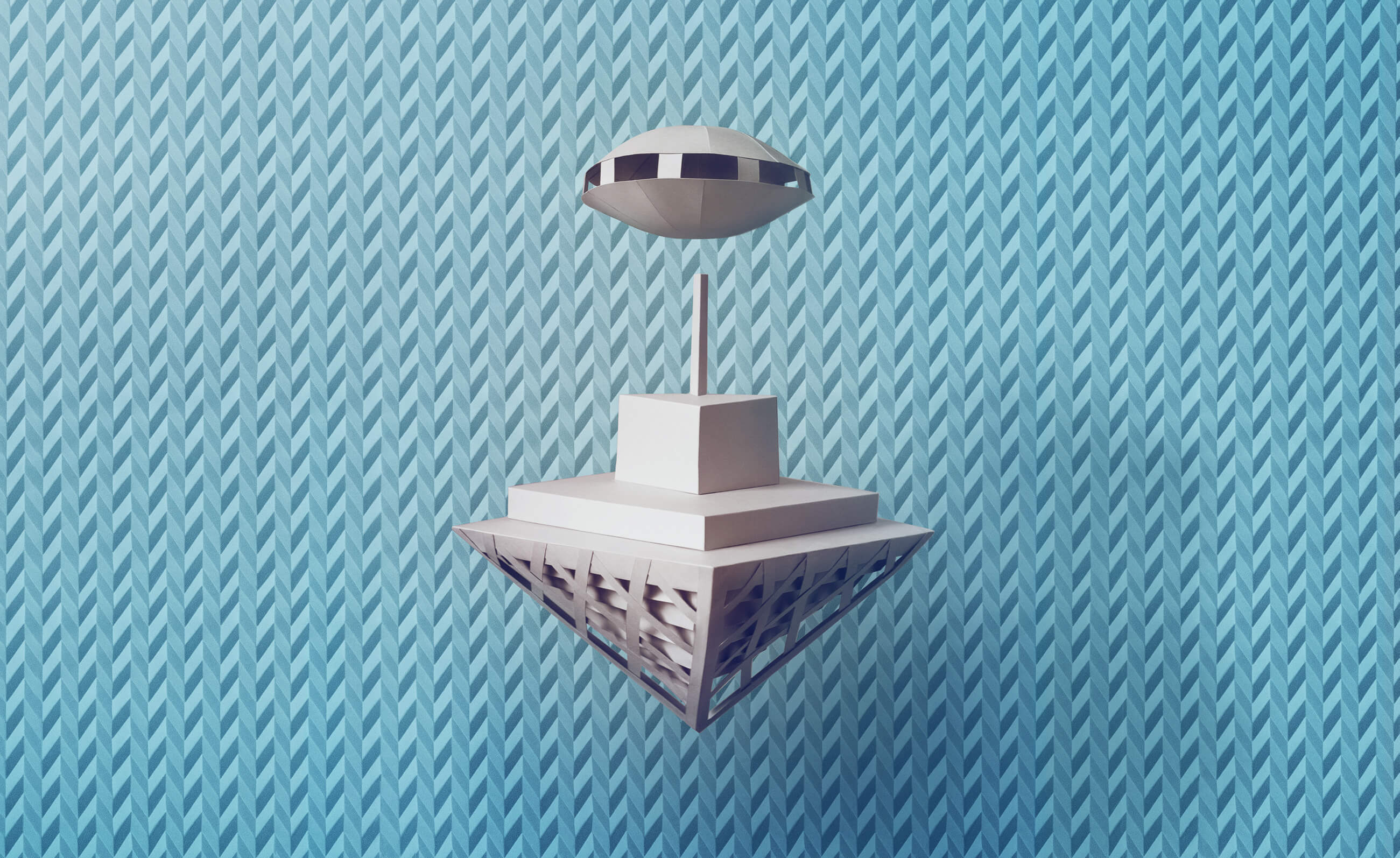 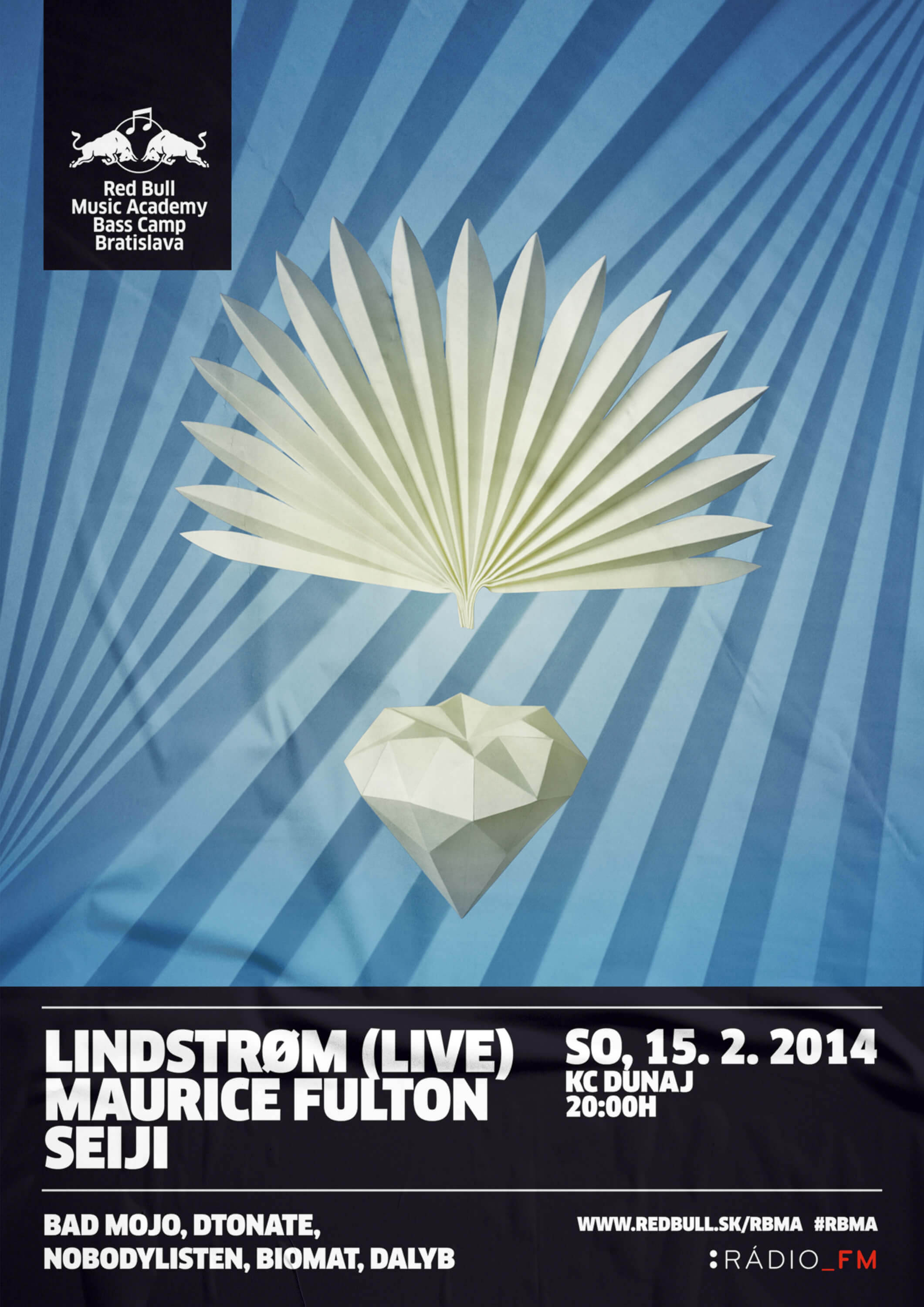 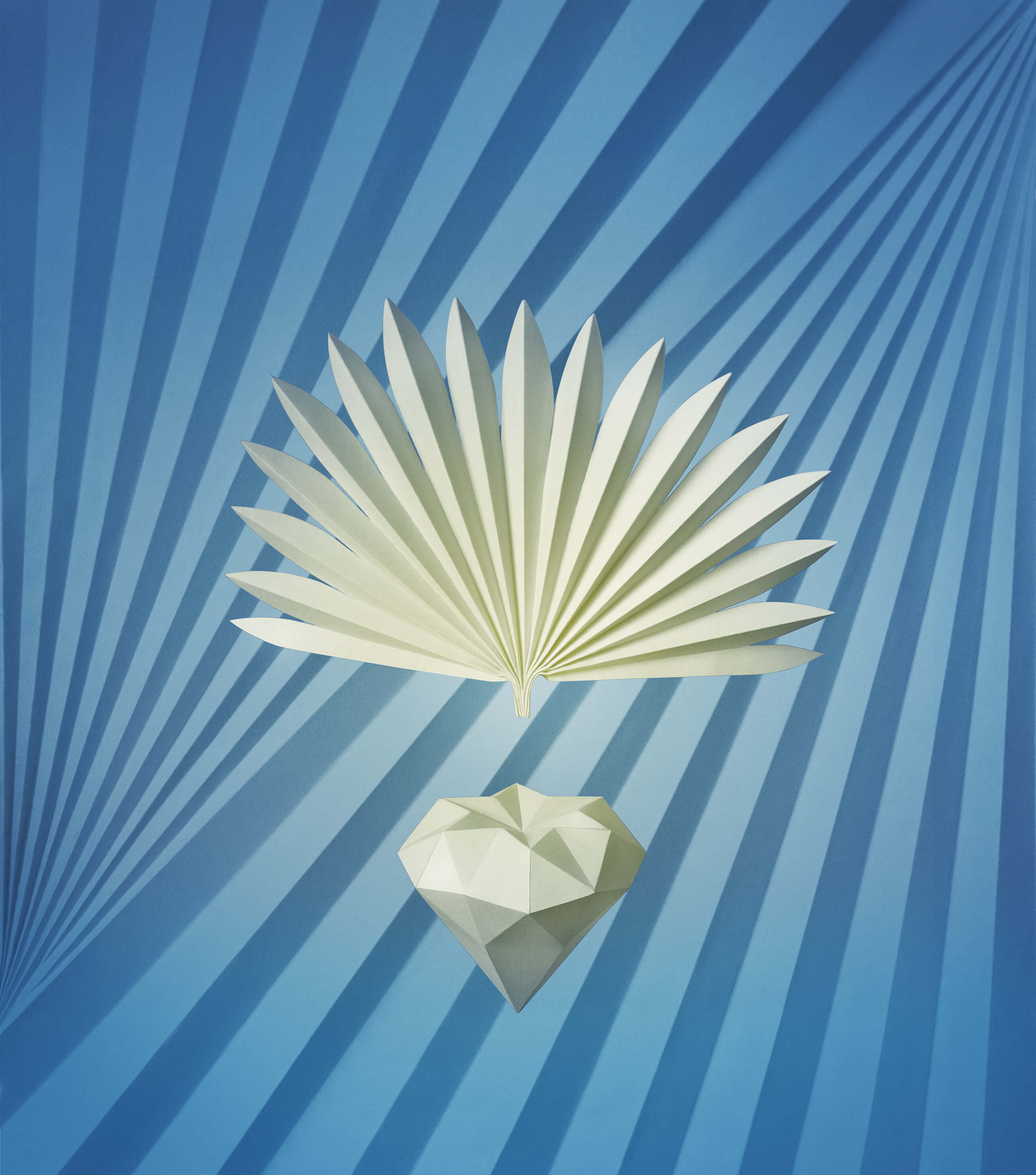 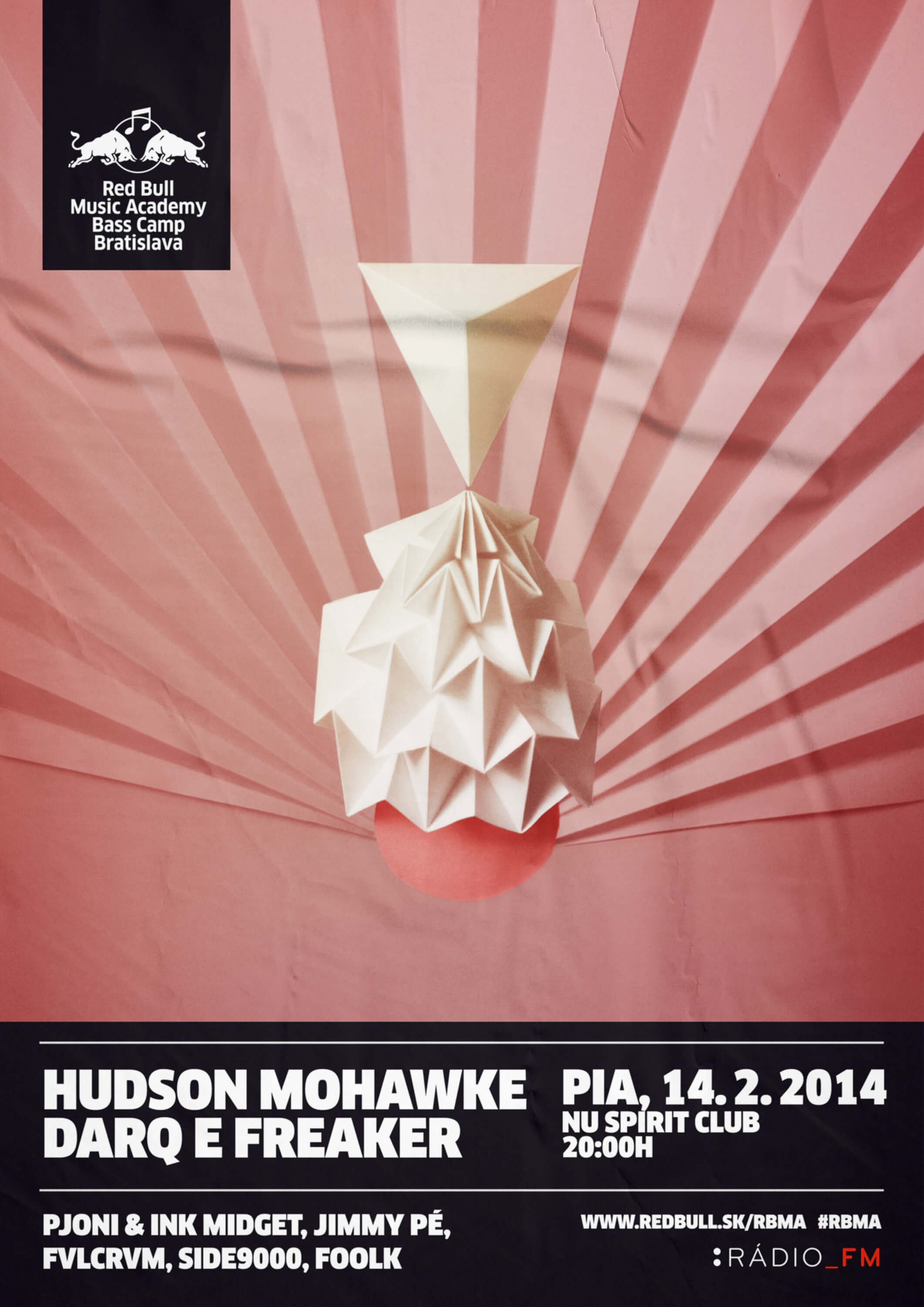 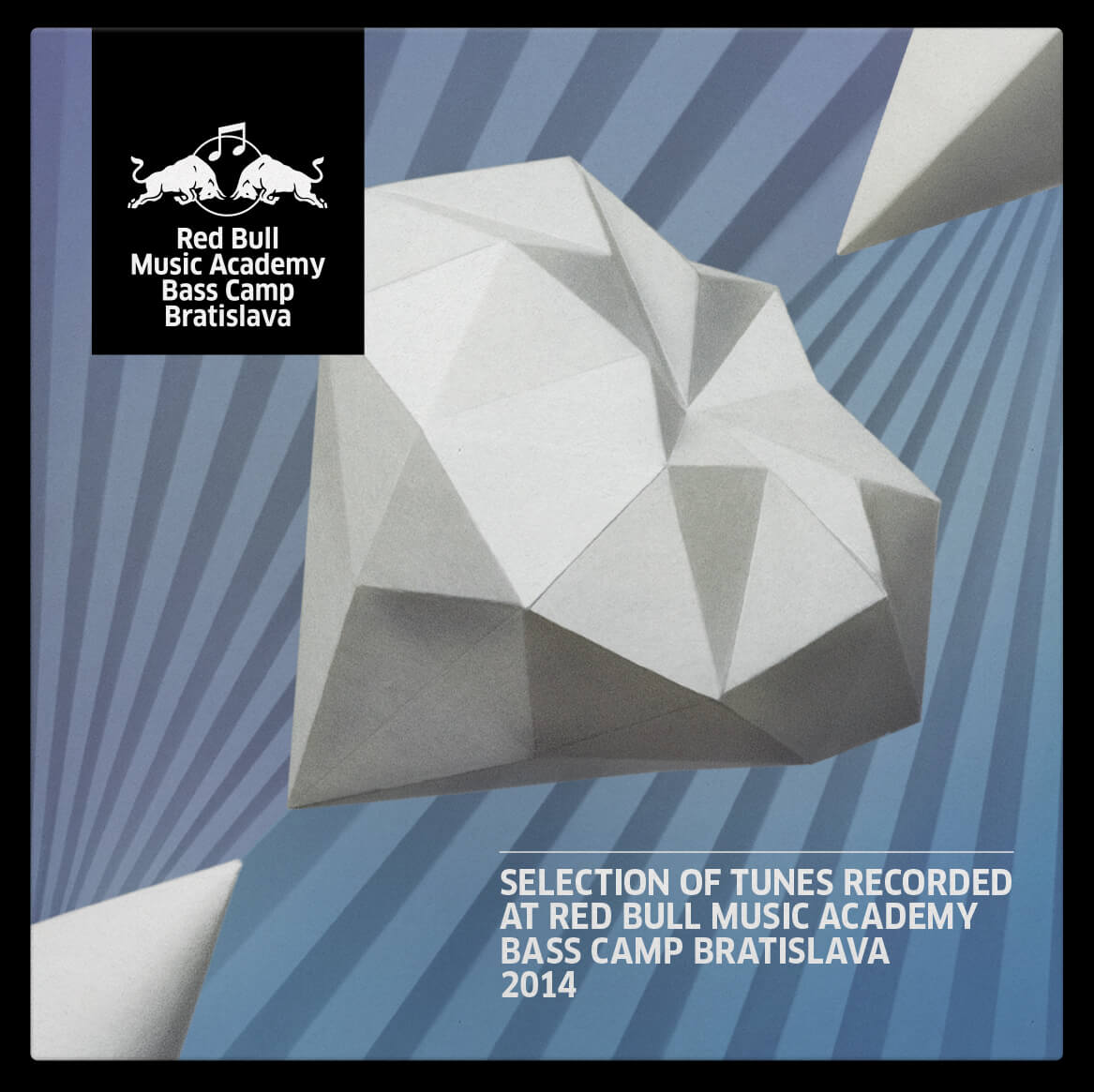 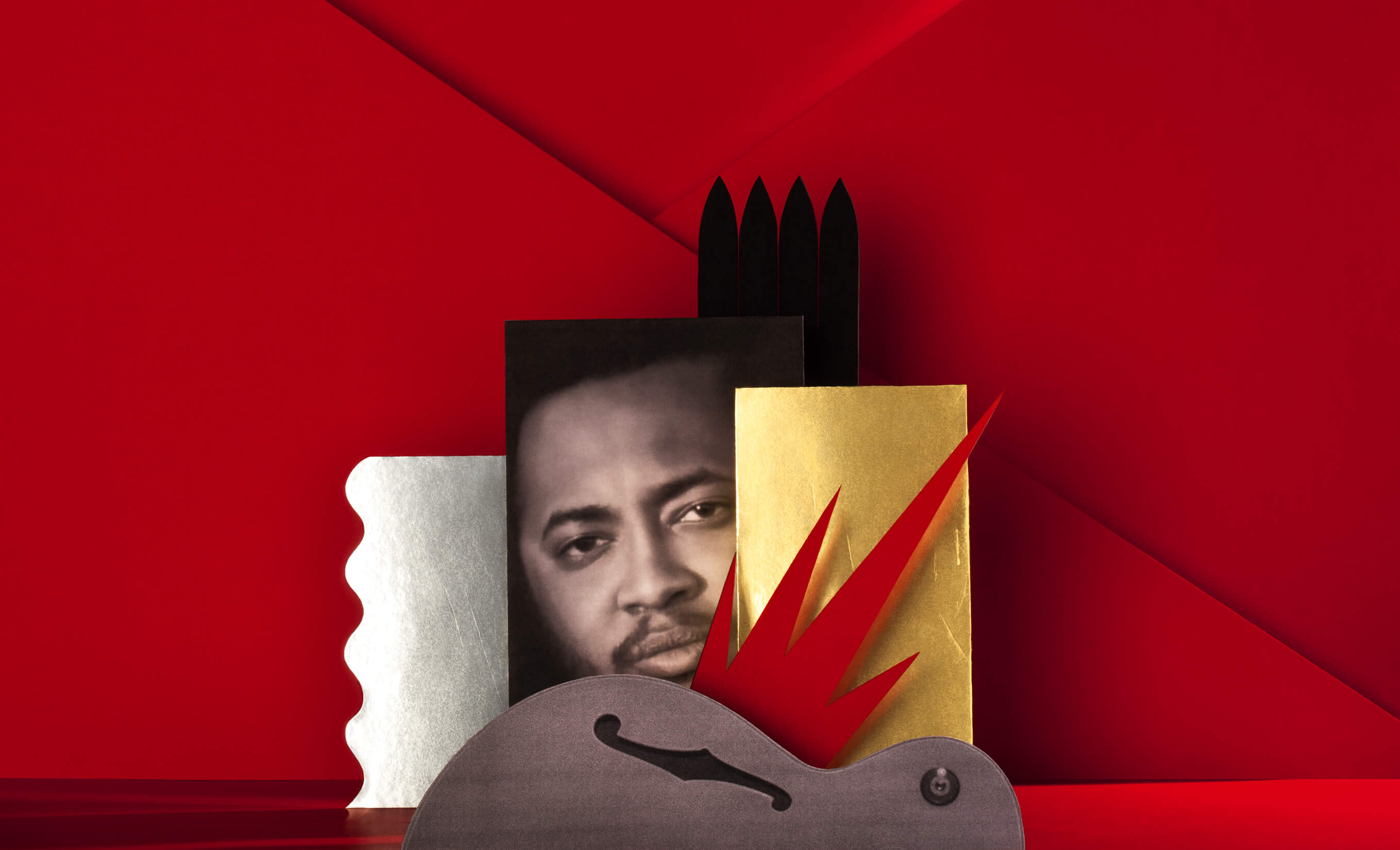 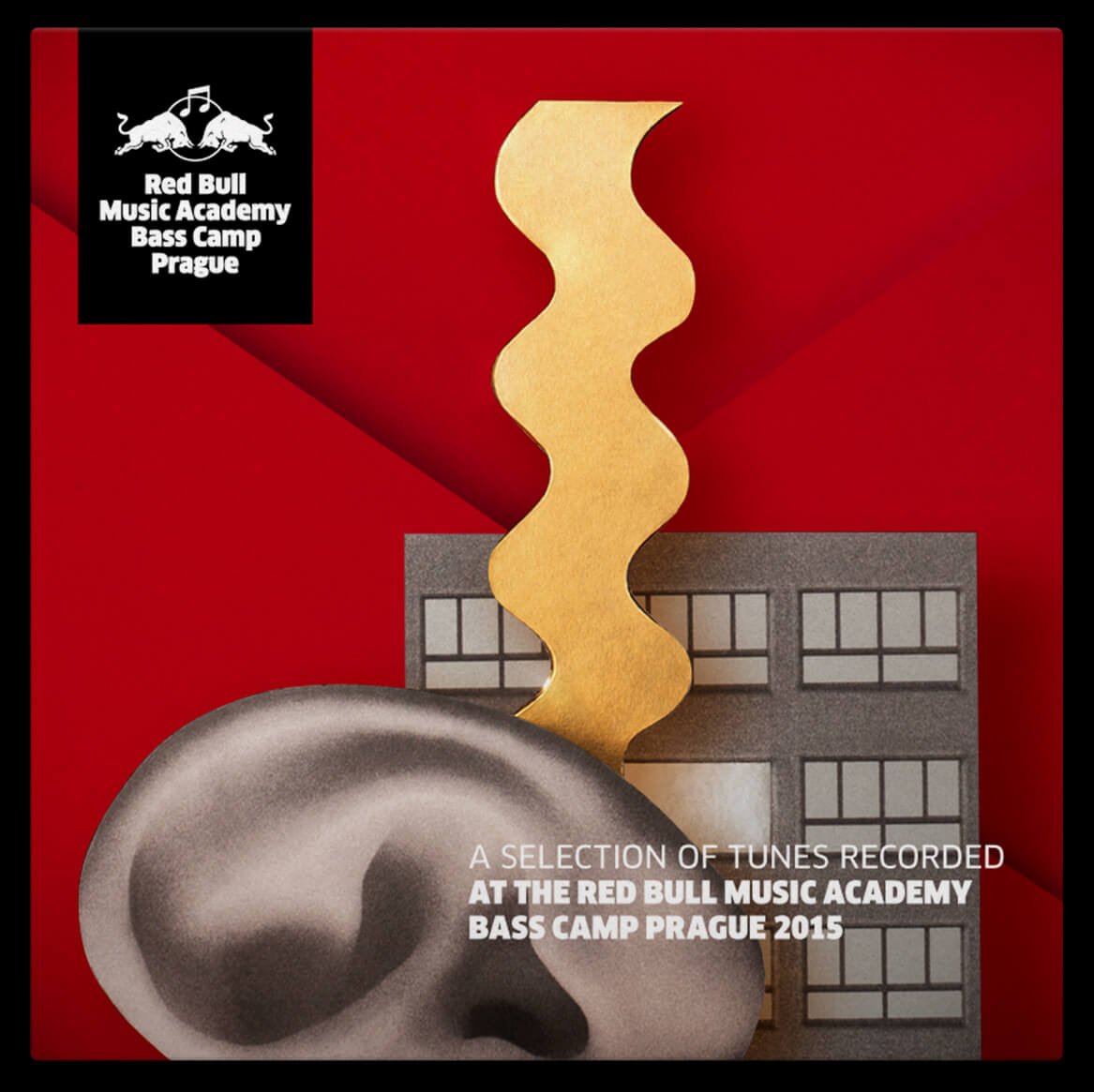 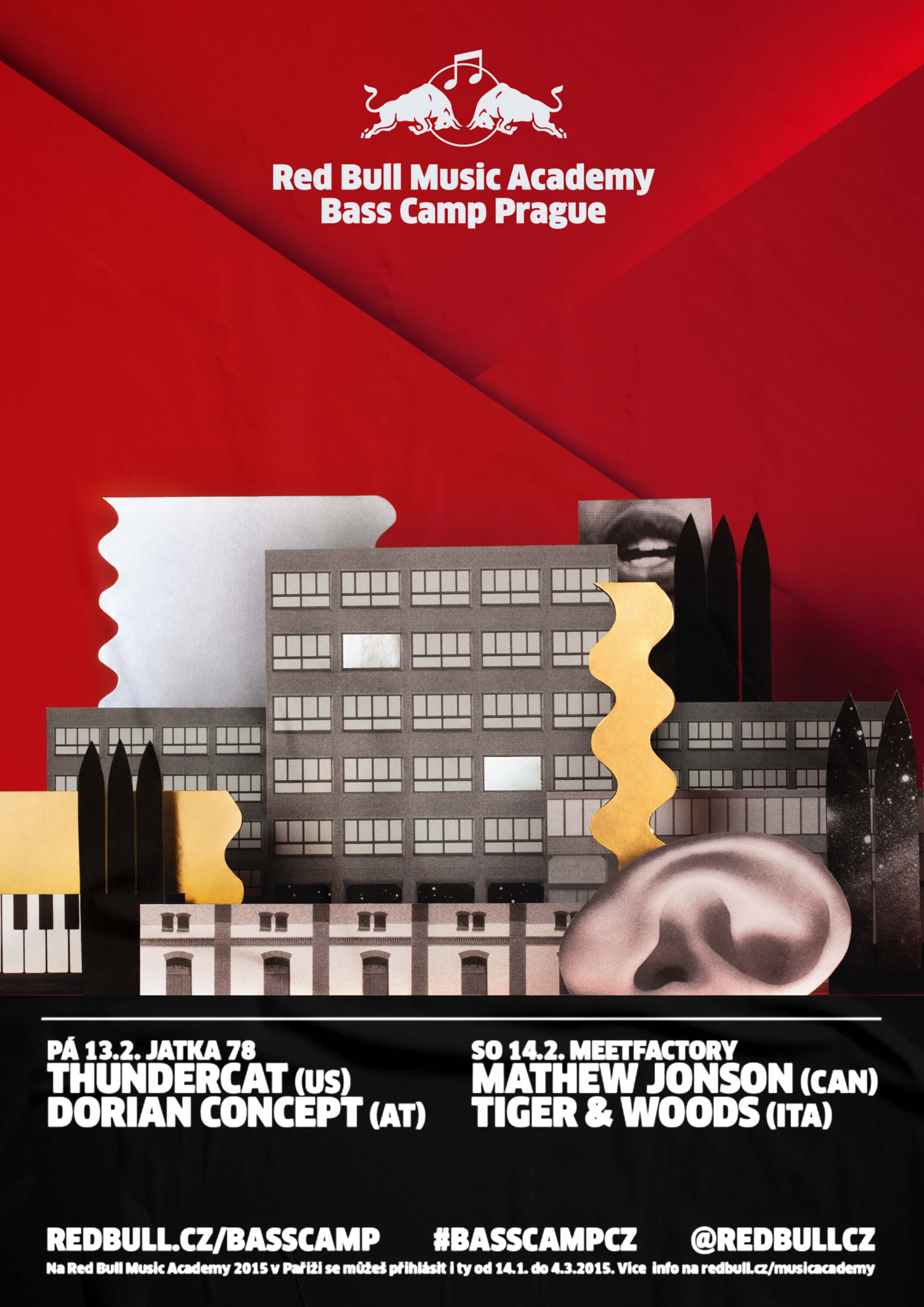 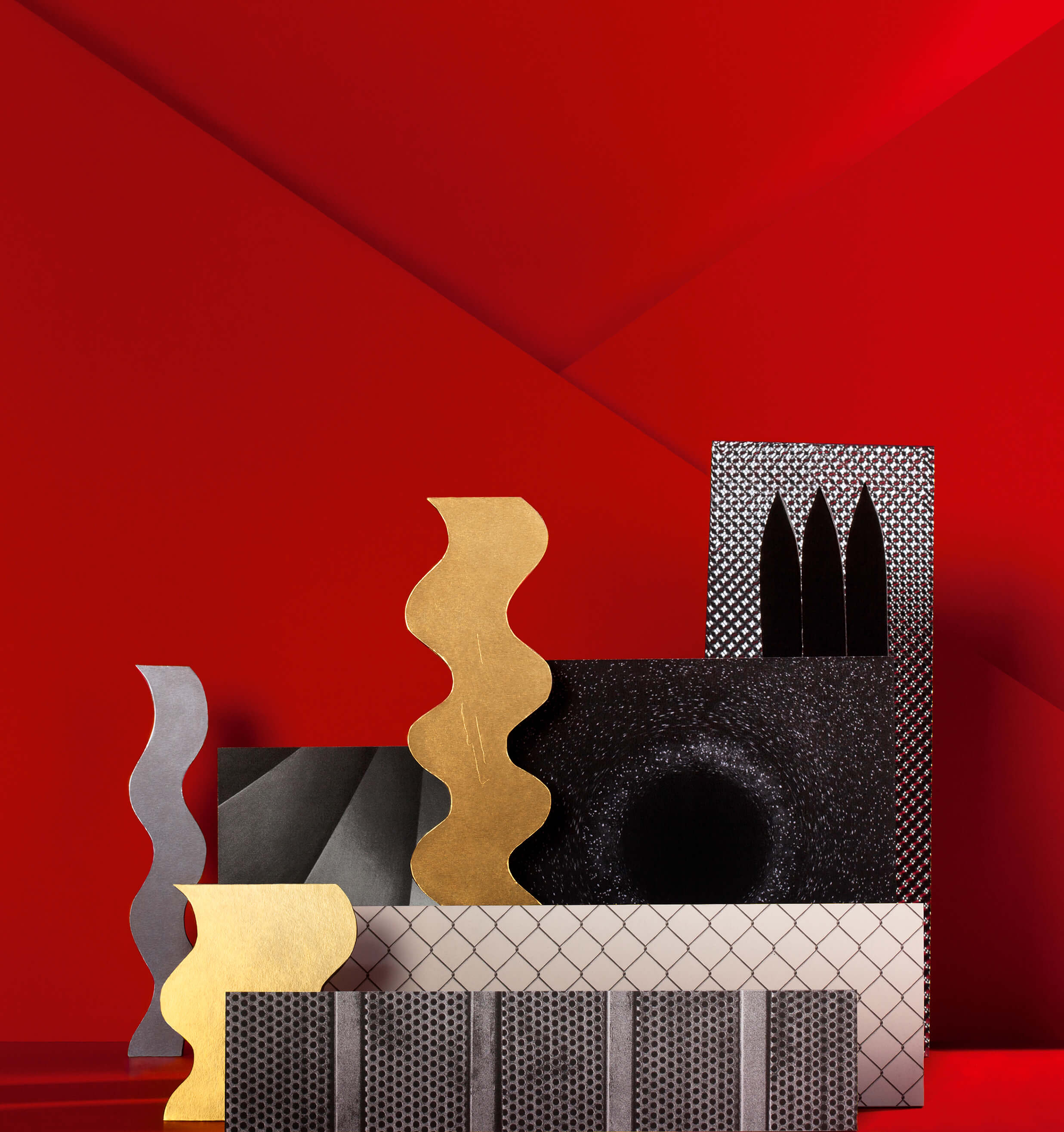 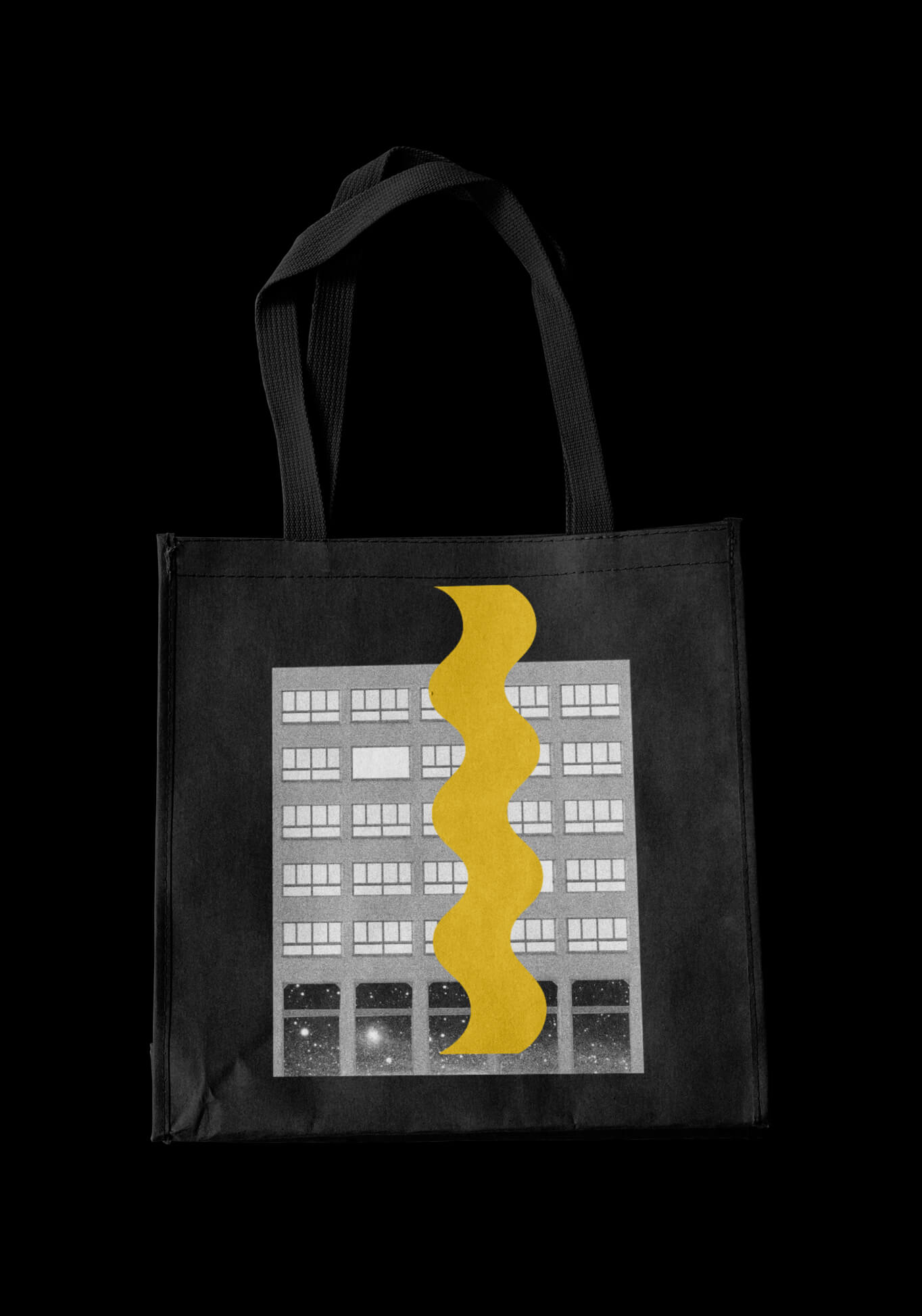 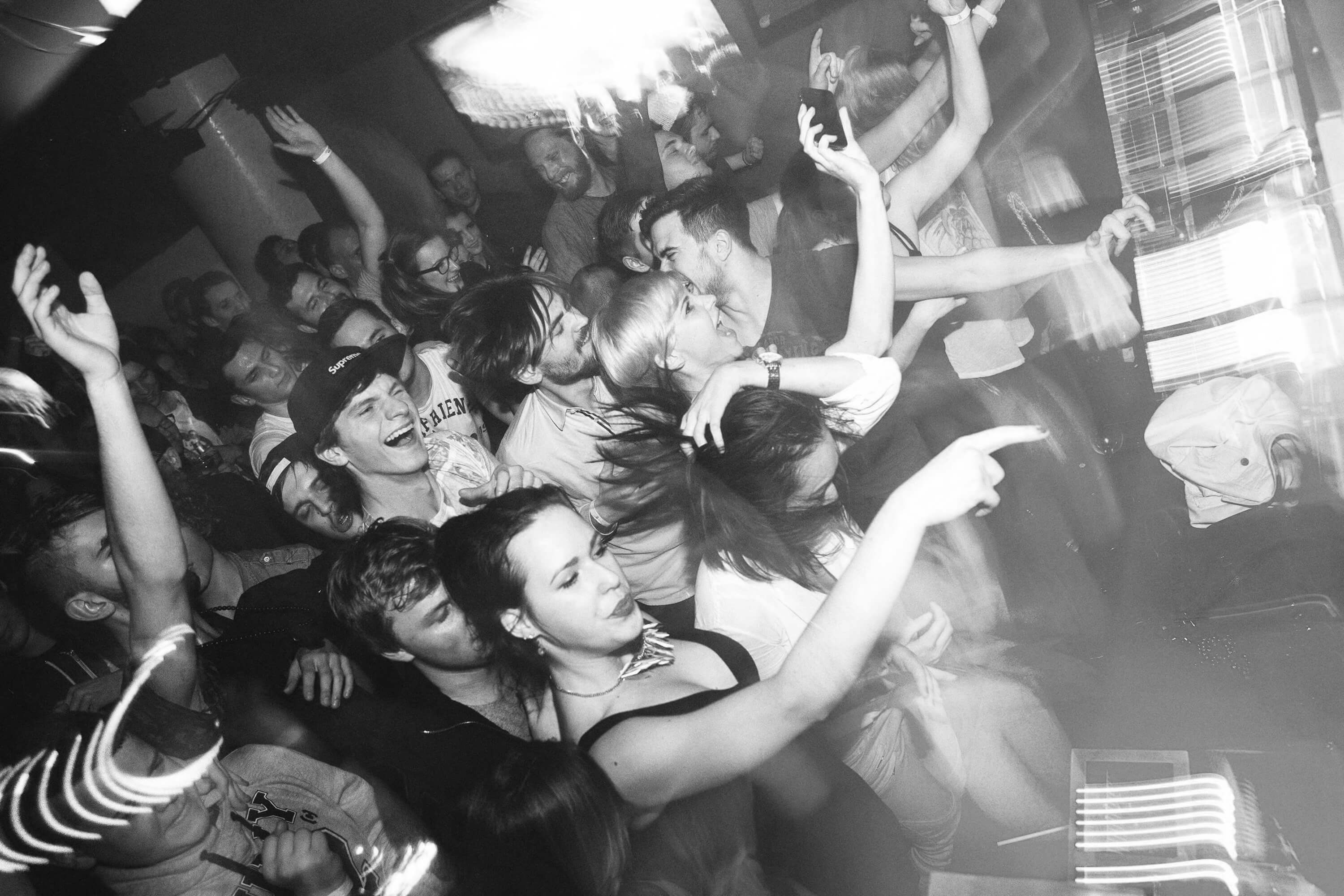 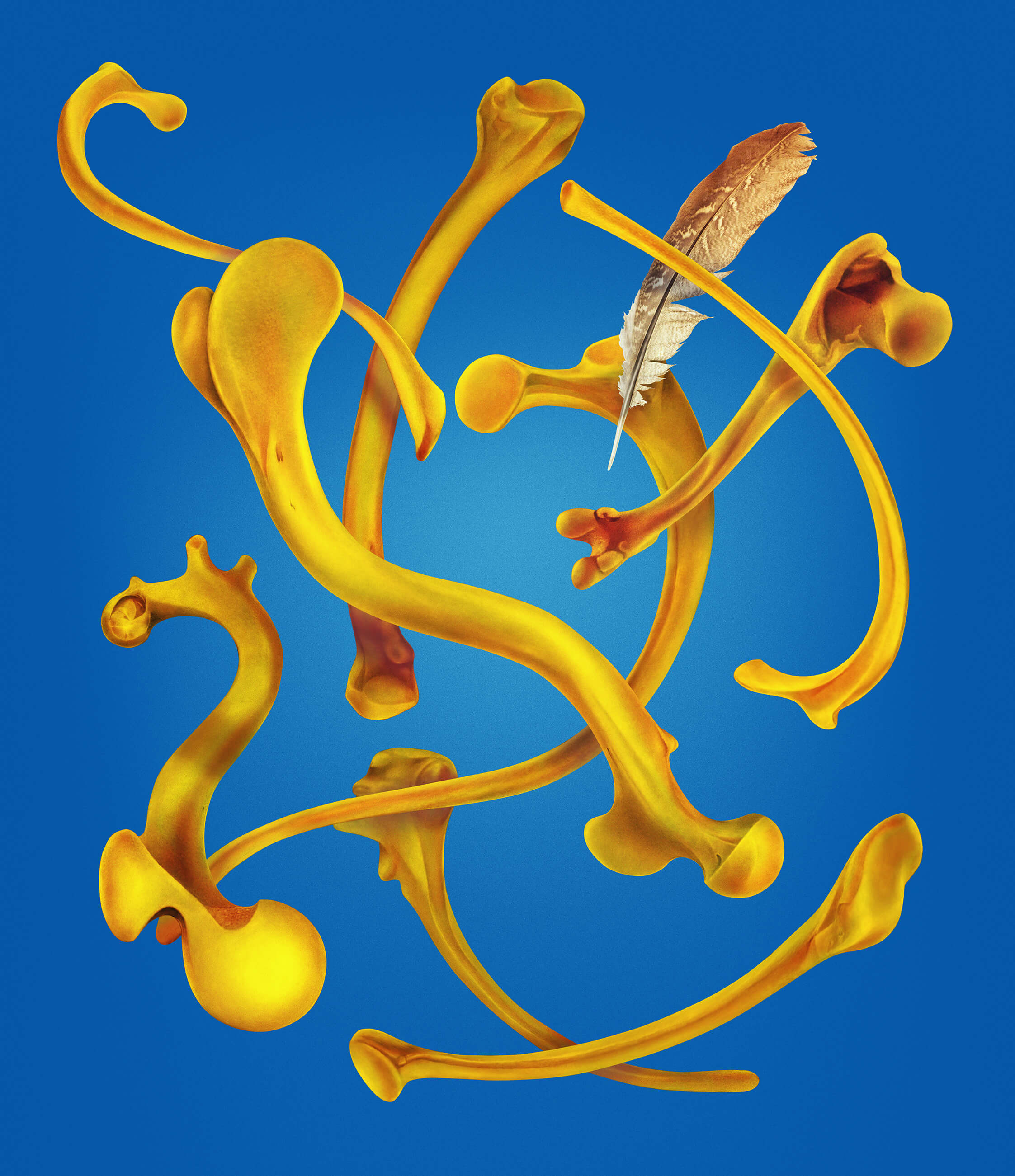 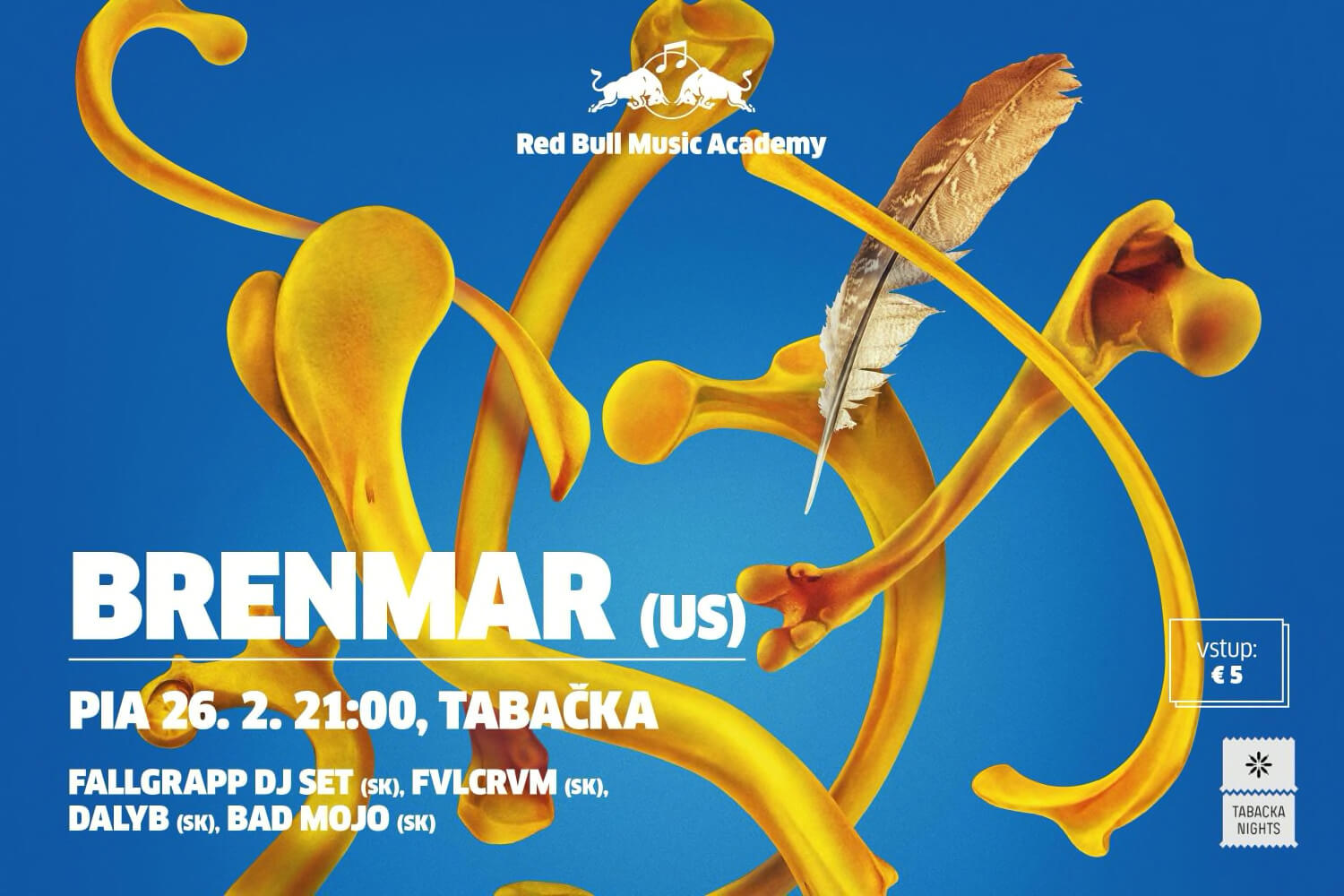 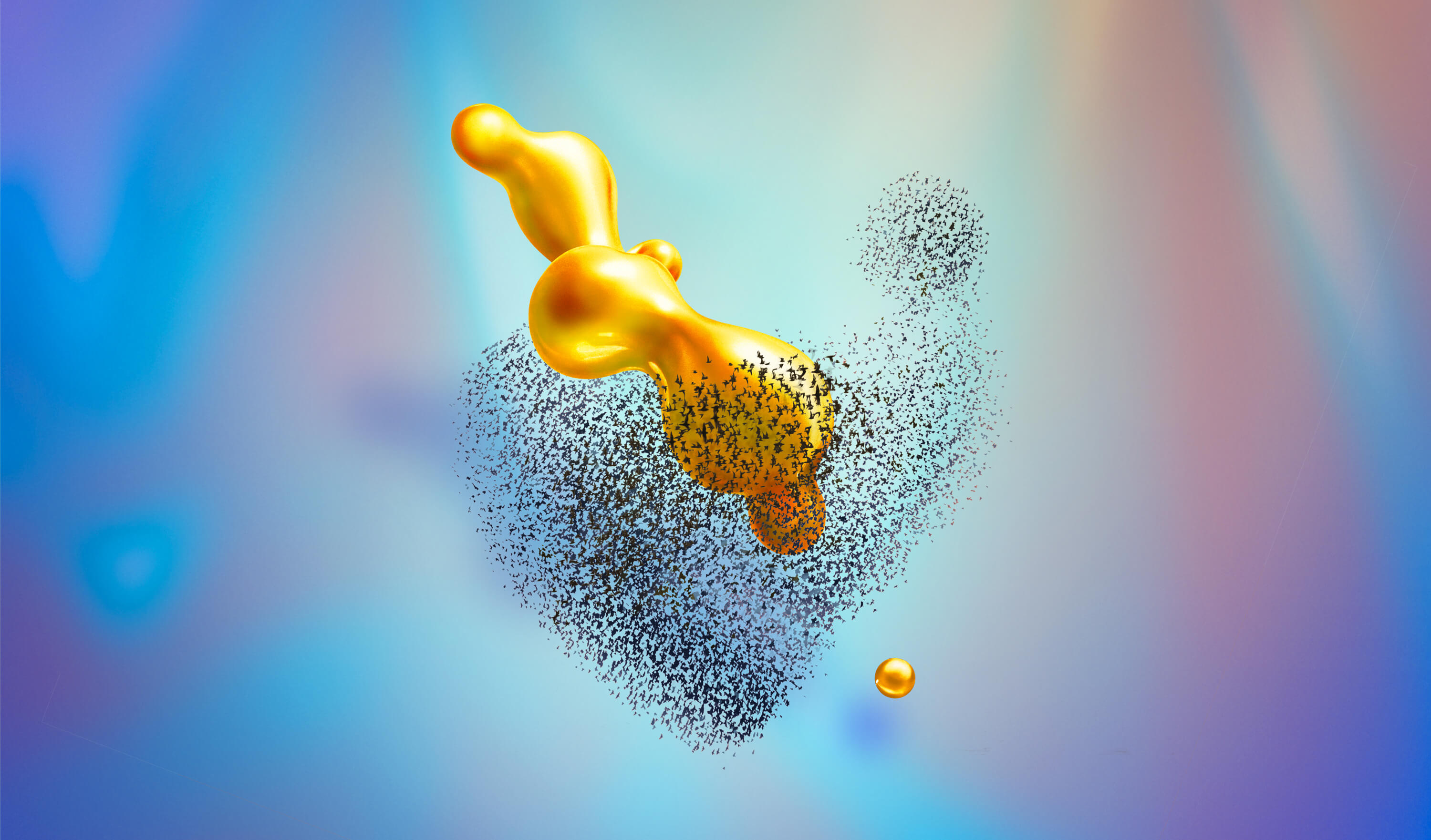 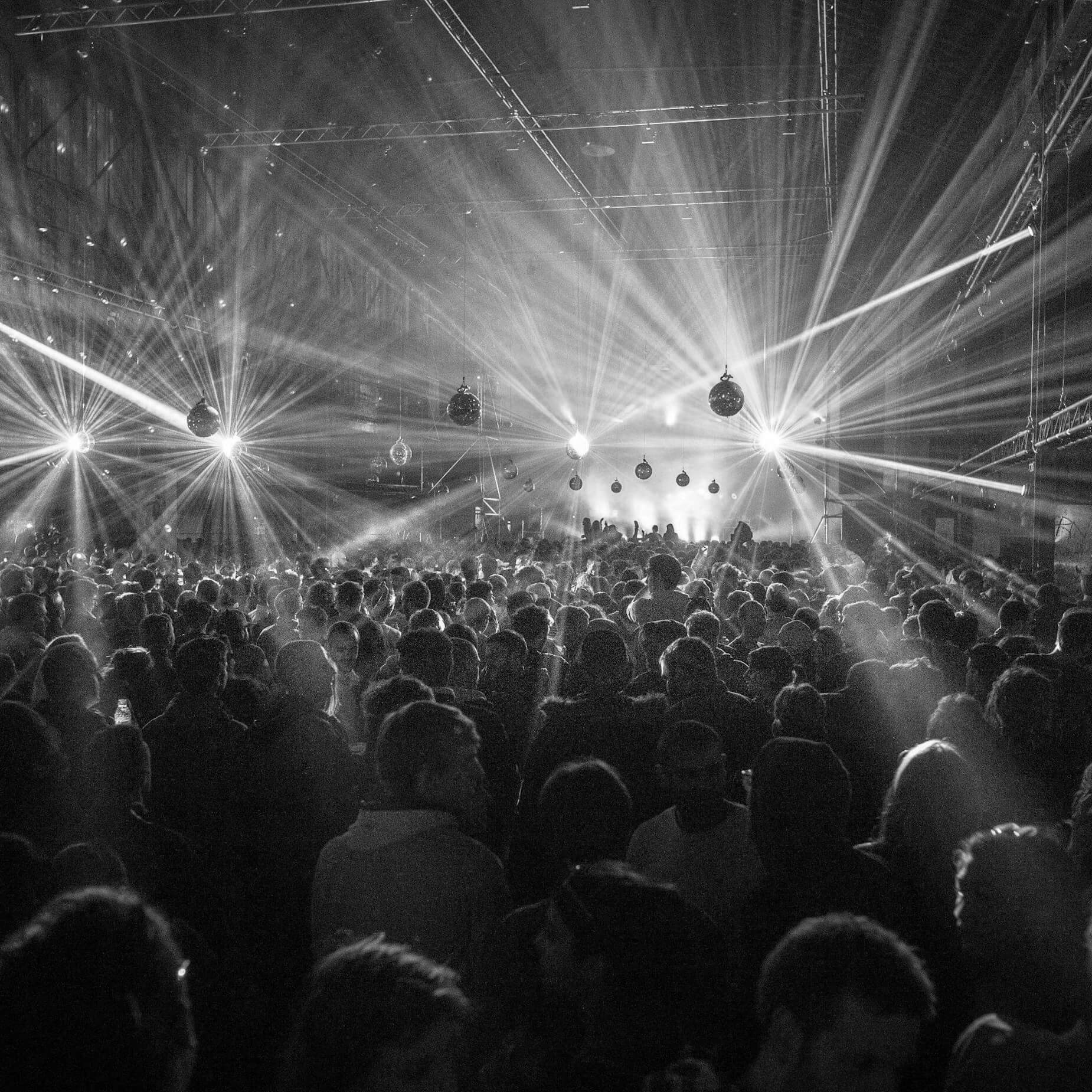 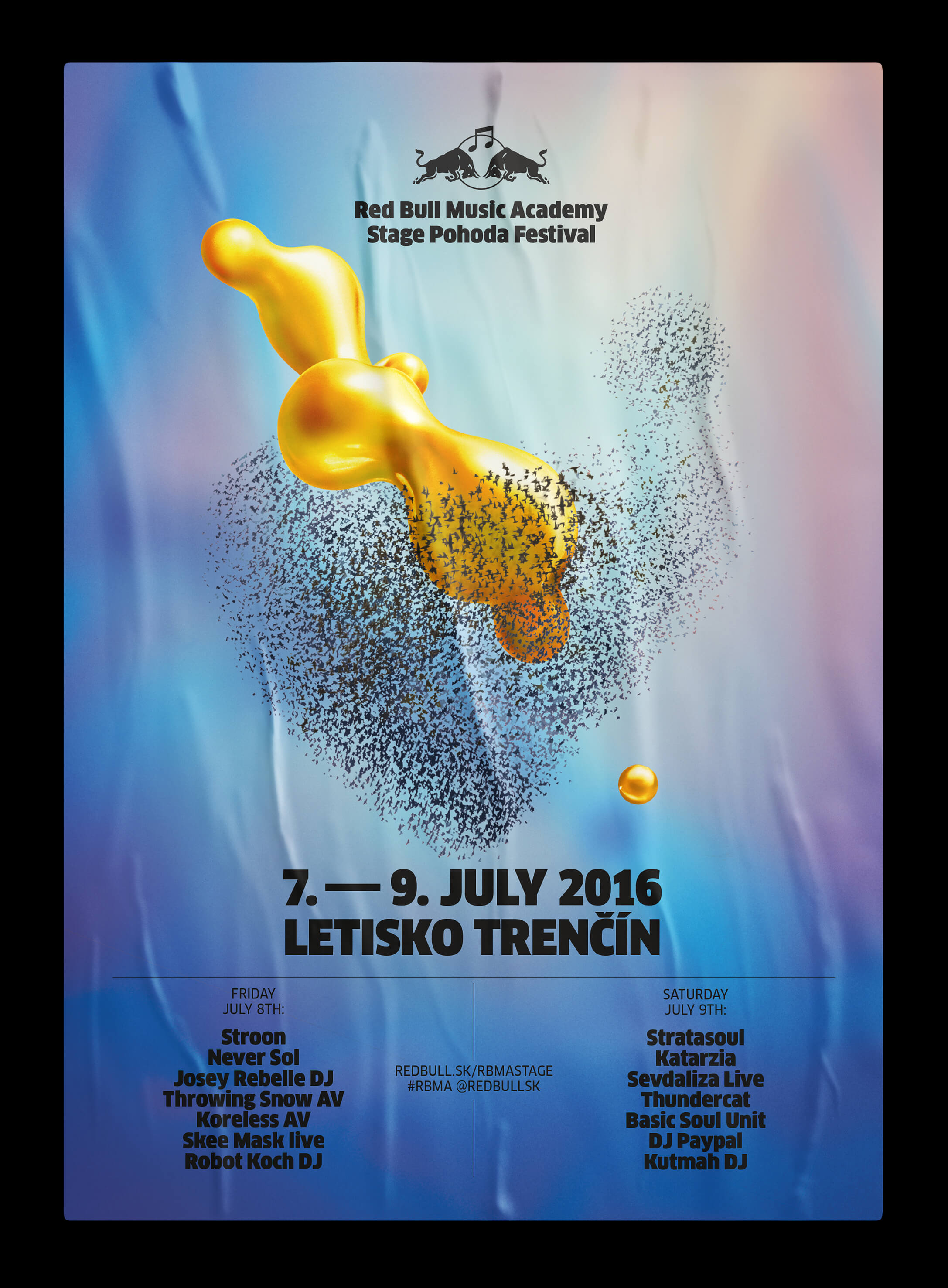 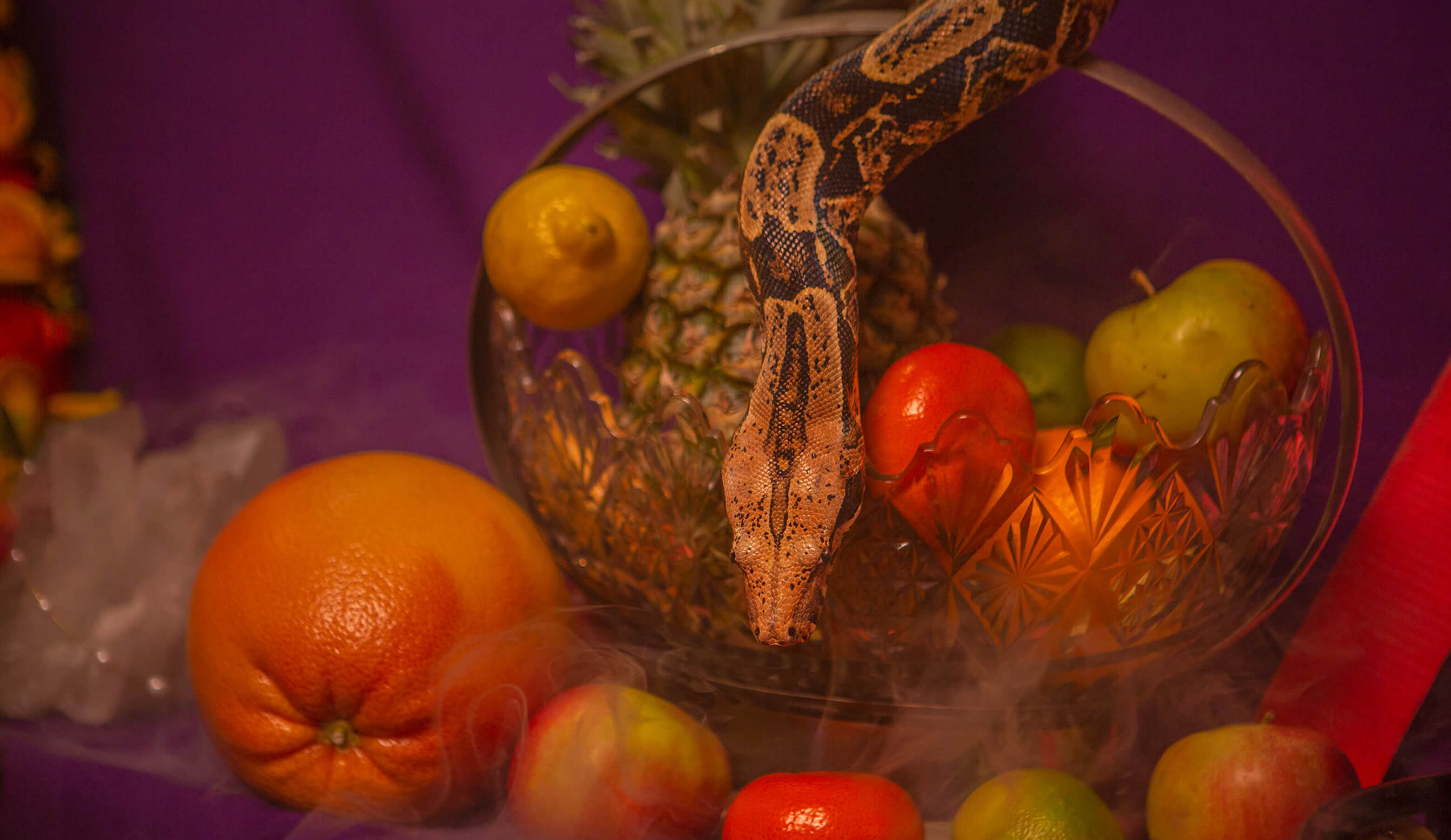