Isama Zing is a producer, DJ and member of Mäss micro collective. By deconstructing compositions, the Isama Zing project refers to the diversity of subcultural dance styles, which not only naturally penetrate the underground scenes of capitals, but are also defined by independent labels, cloud servers and contemporary art.

Jonatán Pastirčák is my brother. I have been growing up with his music all my life and the longer he's been doing it, the more interesting I’m finding it. That's why I'm really excited about his latest album Blurry AF. The feeling of uncertainty and dark future, the eco crisis, the never-ending pandemic and war. People have become alienated and enclosed in their aquariums. That's why the cover features him with his head in an aquarium, seated in an empty landscape. We originally planned to have fish swimming in the aquarium, even with some decorations. Eventually the plans were transformed into cooking gelatine, which we then used to fill up the aquarium. It was anything but easy and the blood in the final picture is real. Regarding typography, I based it on the optical distortion of glass. 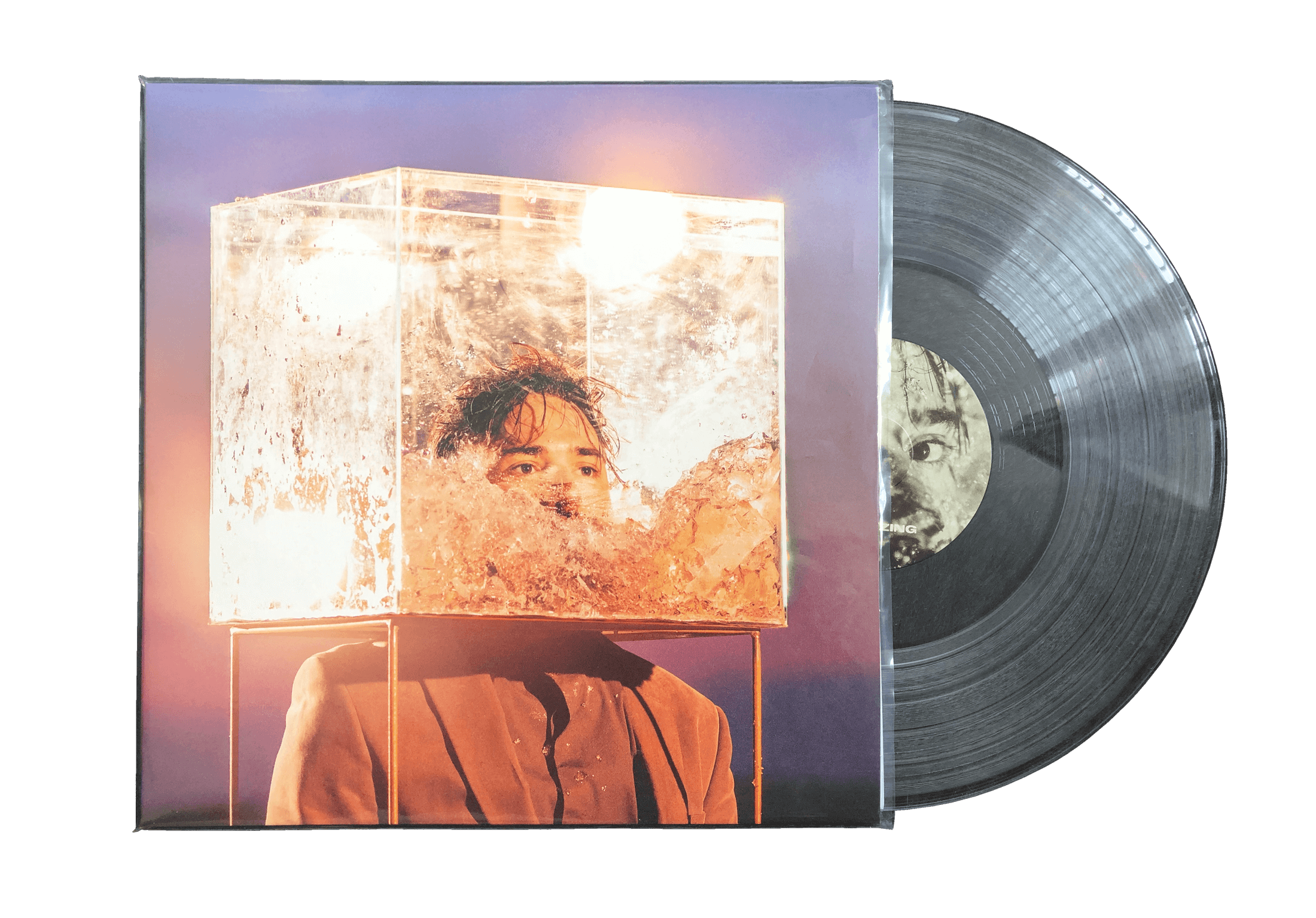 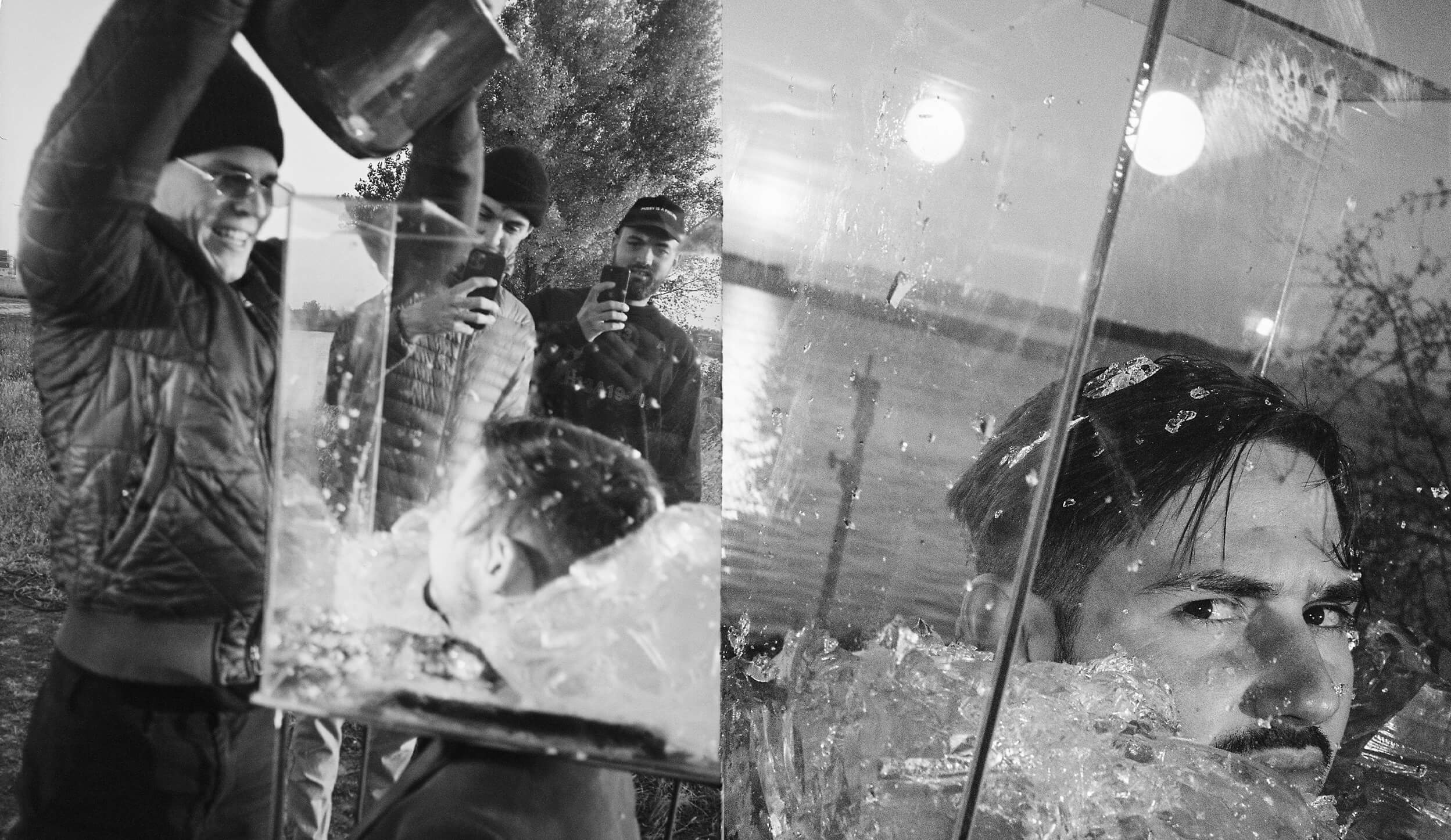 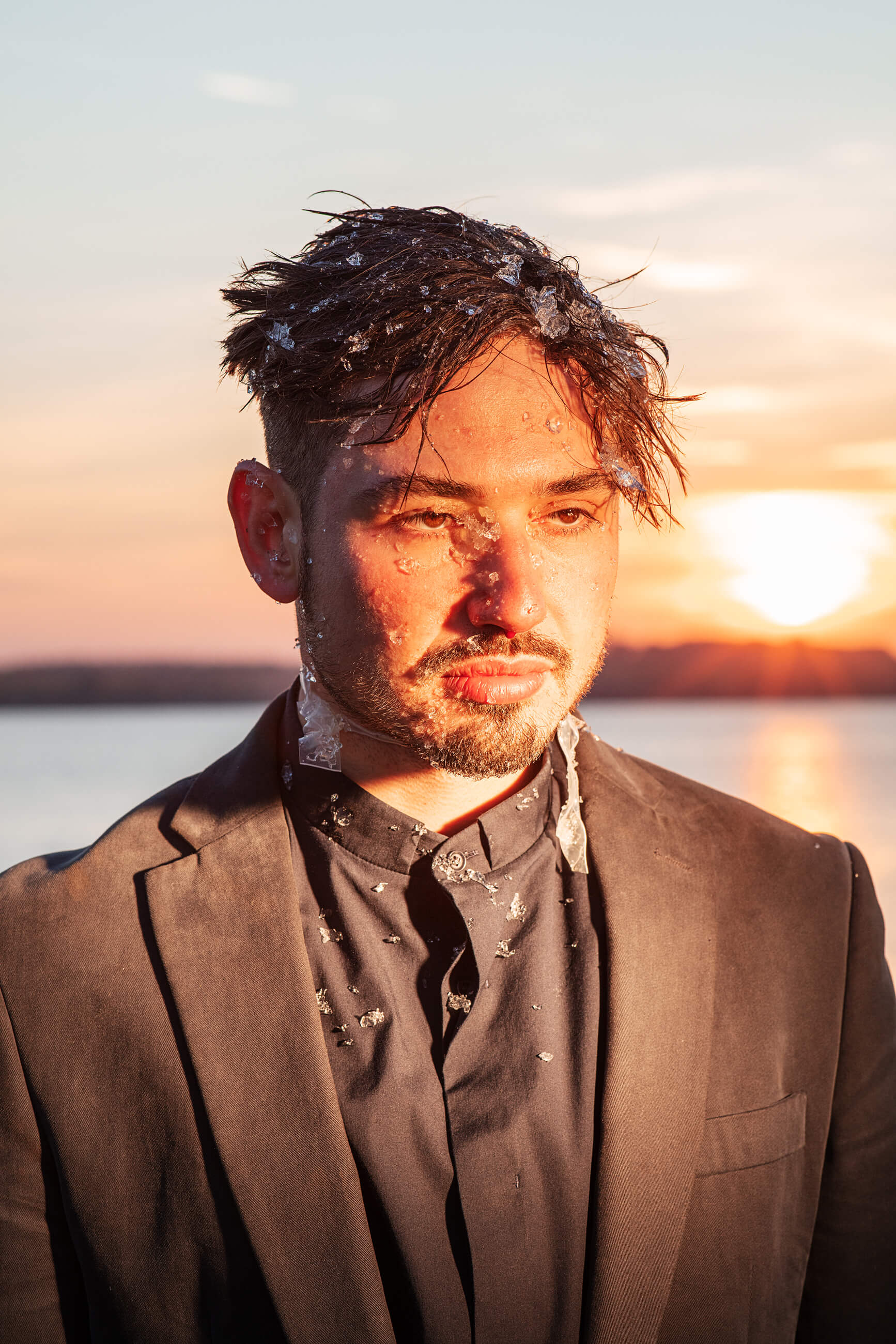 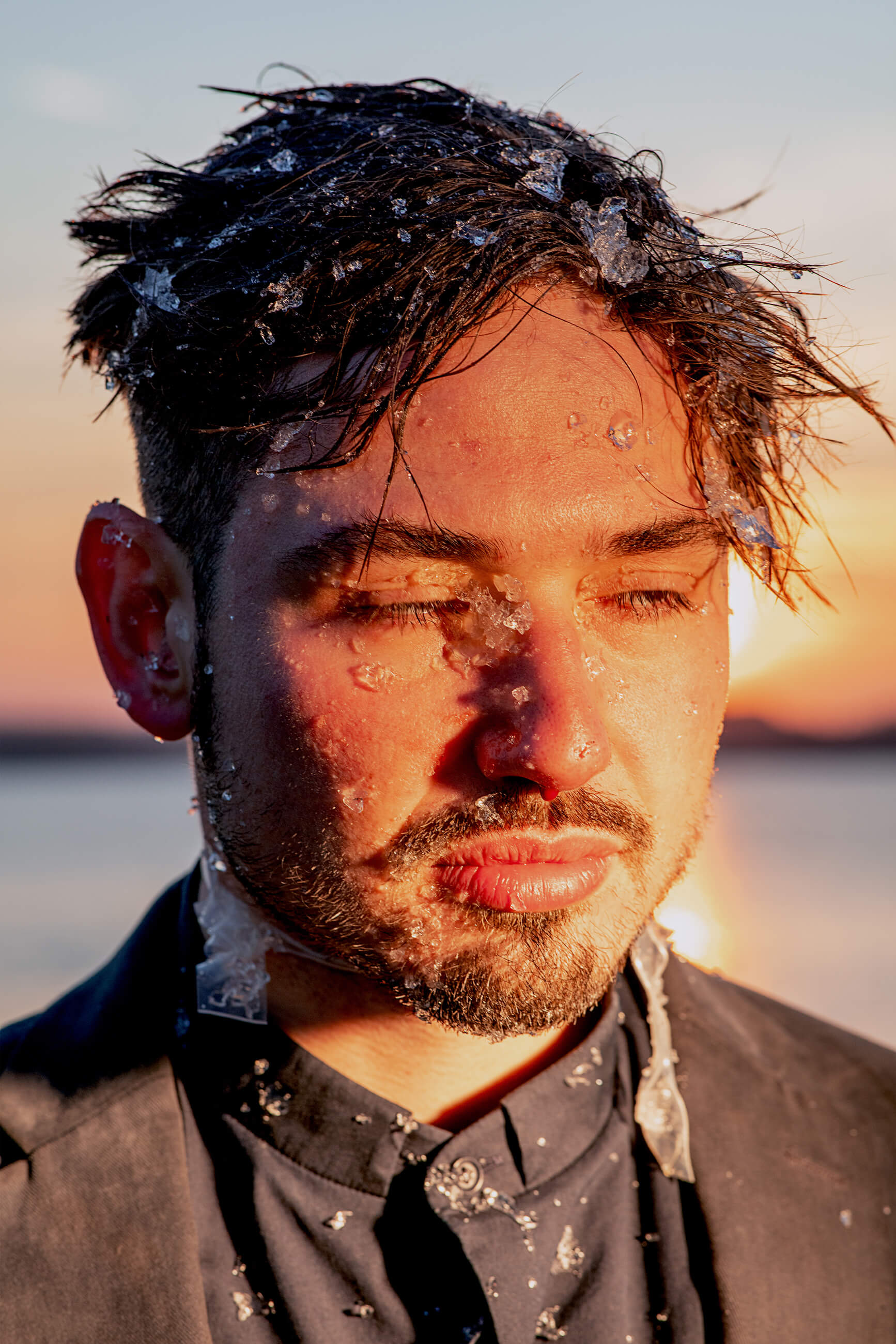 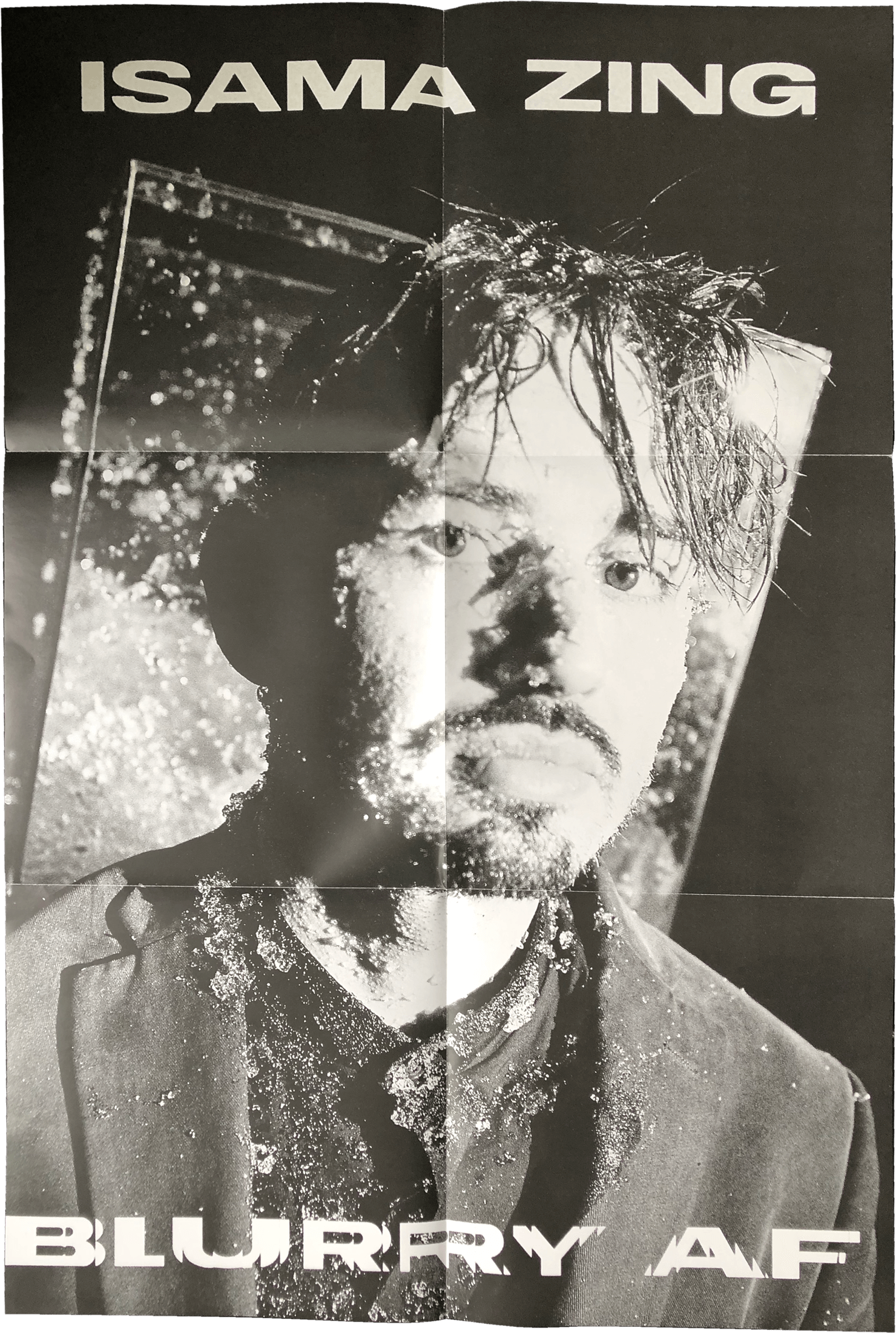 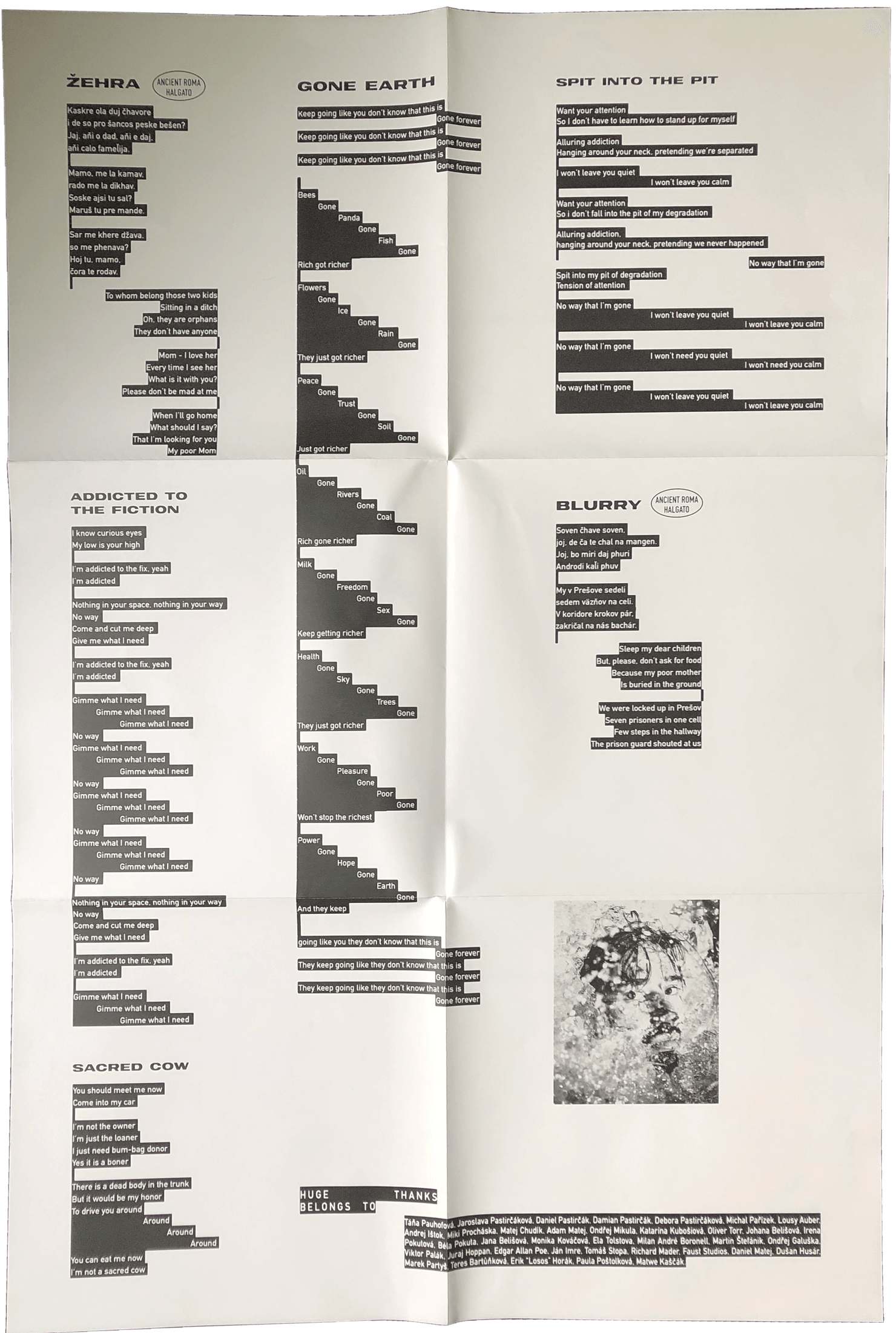 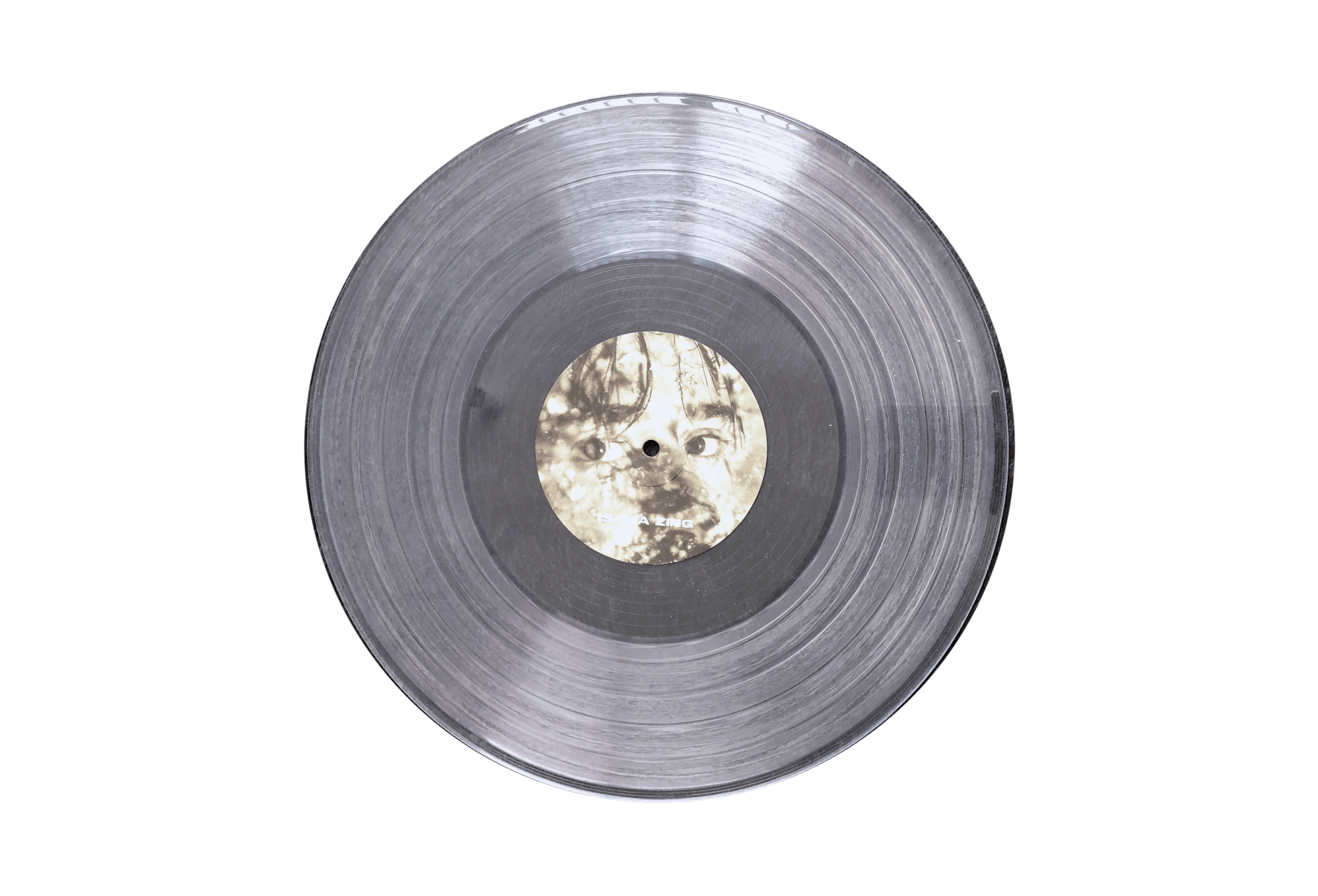 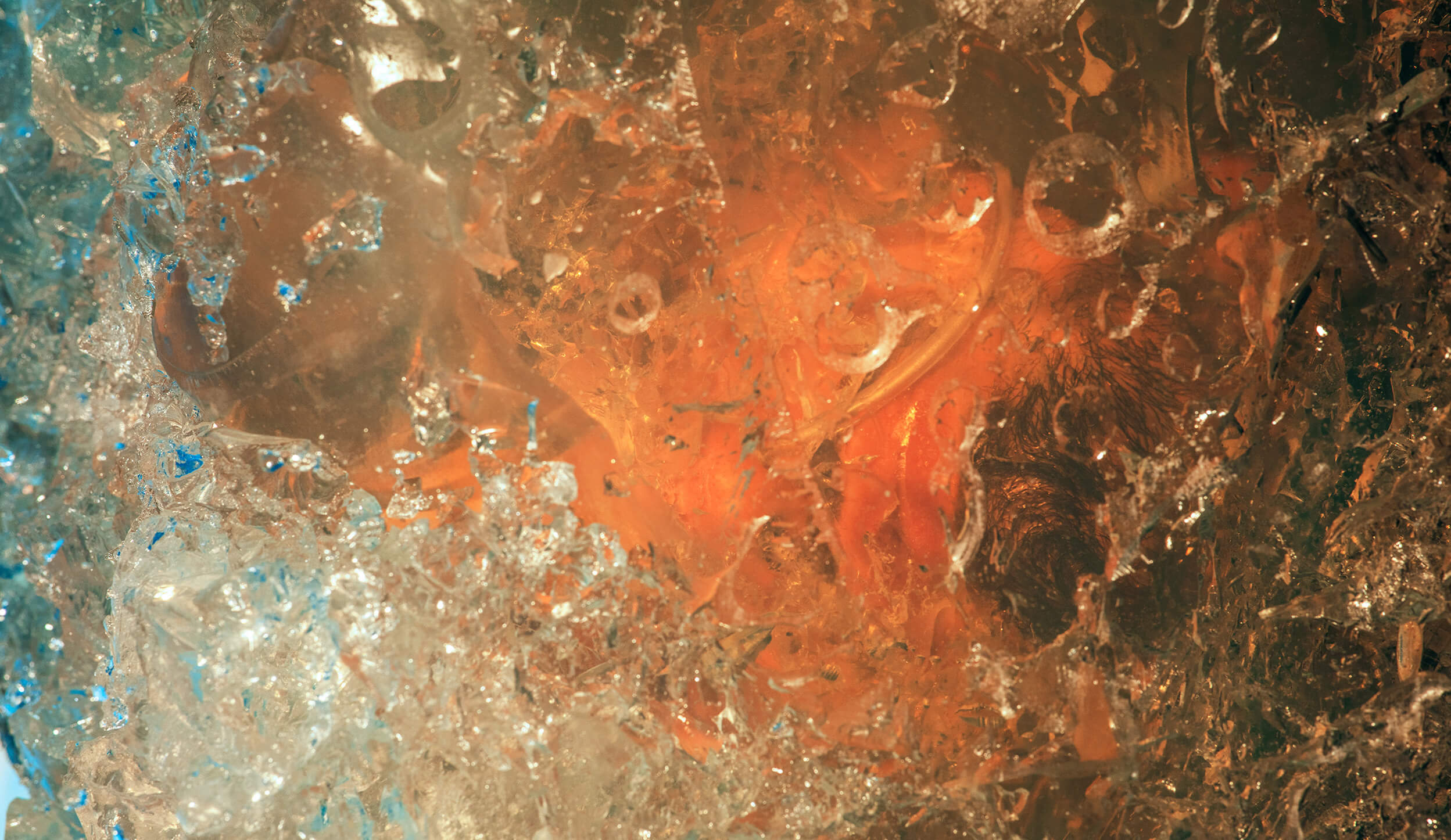 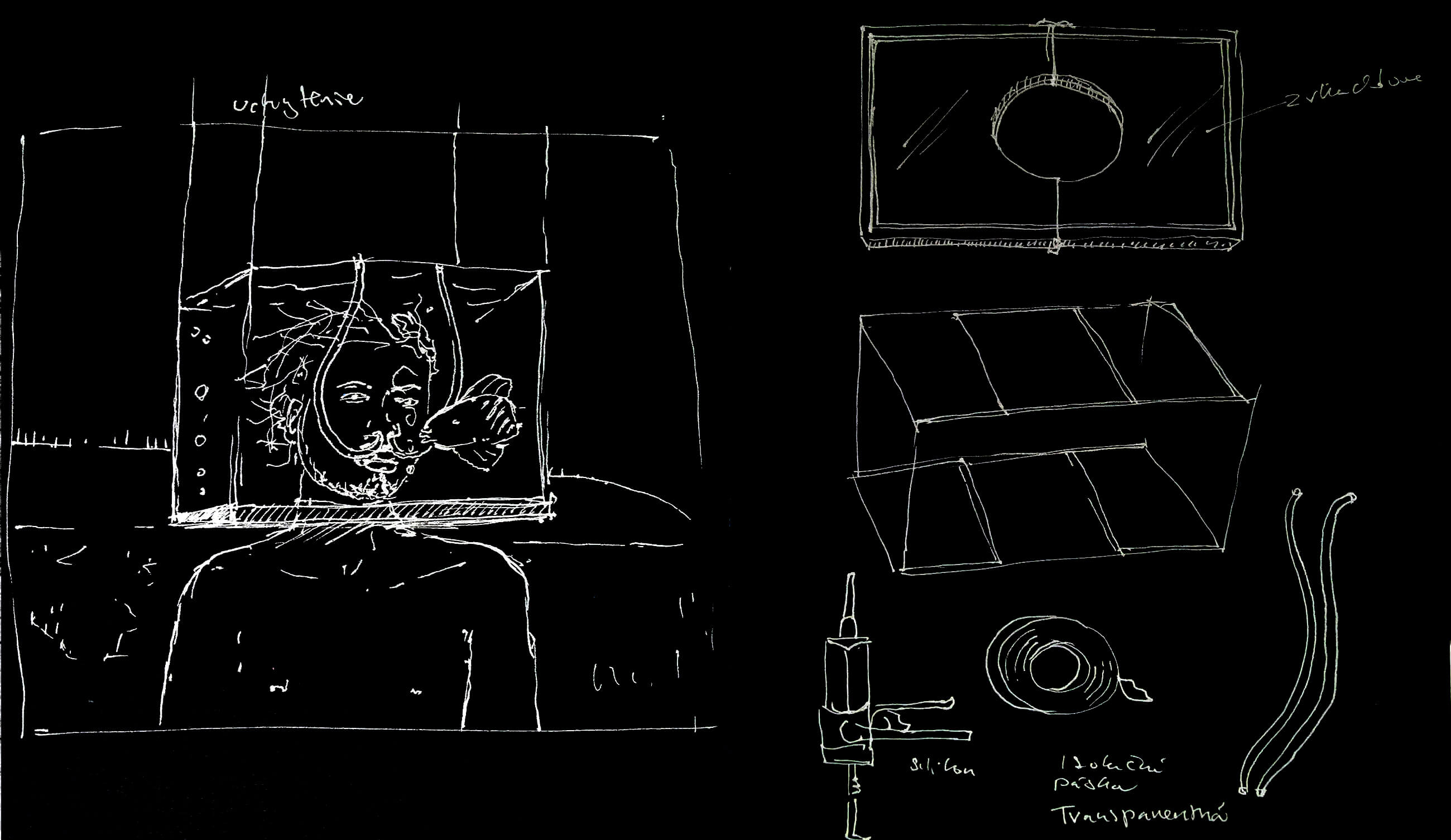 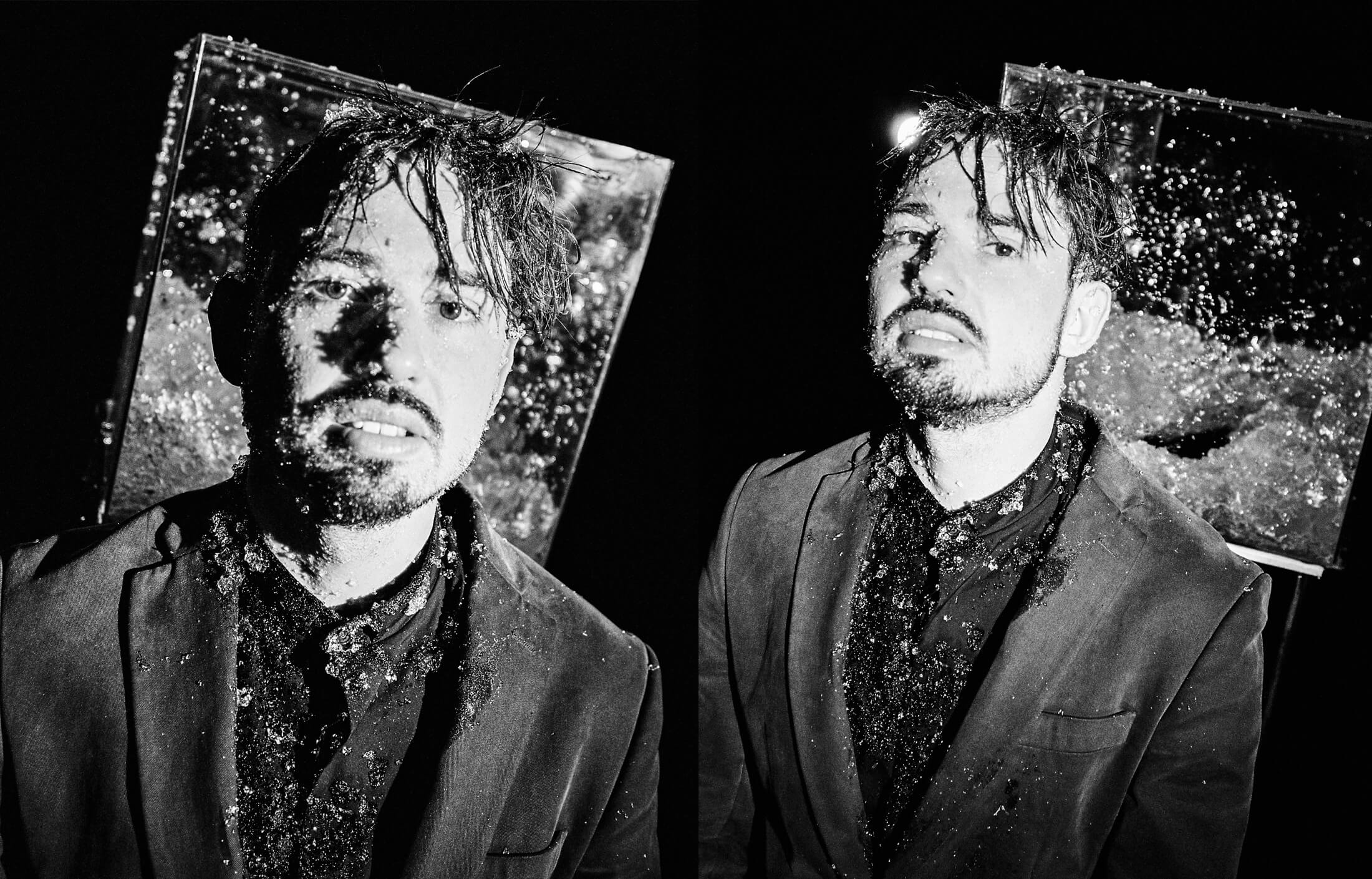 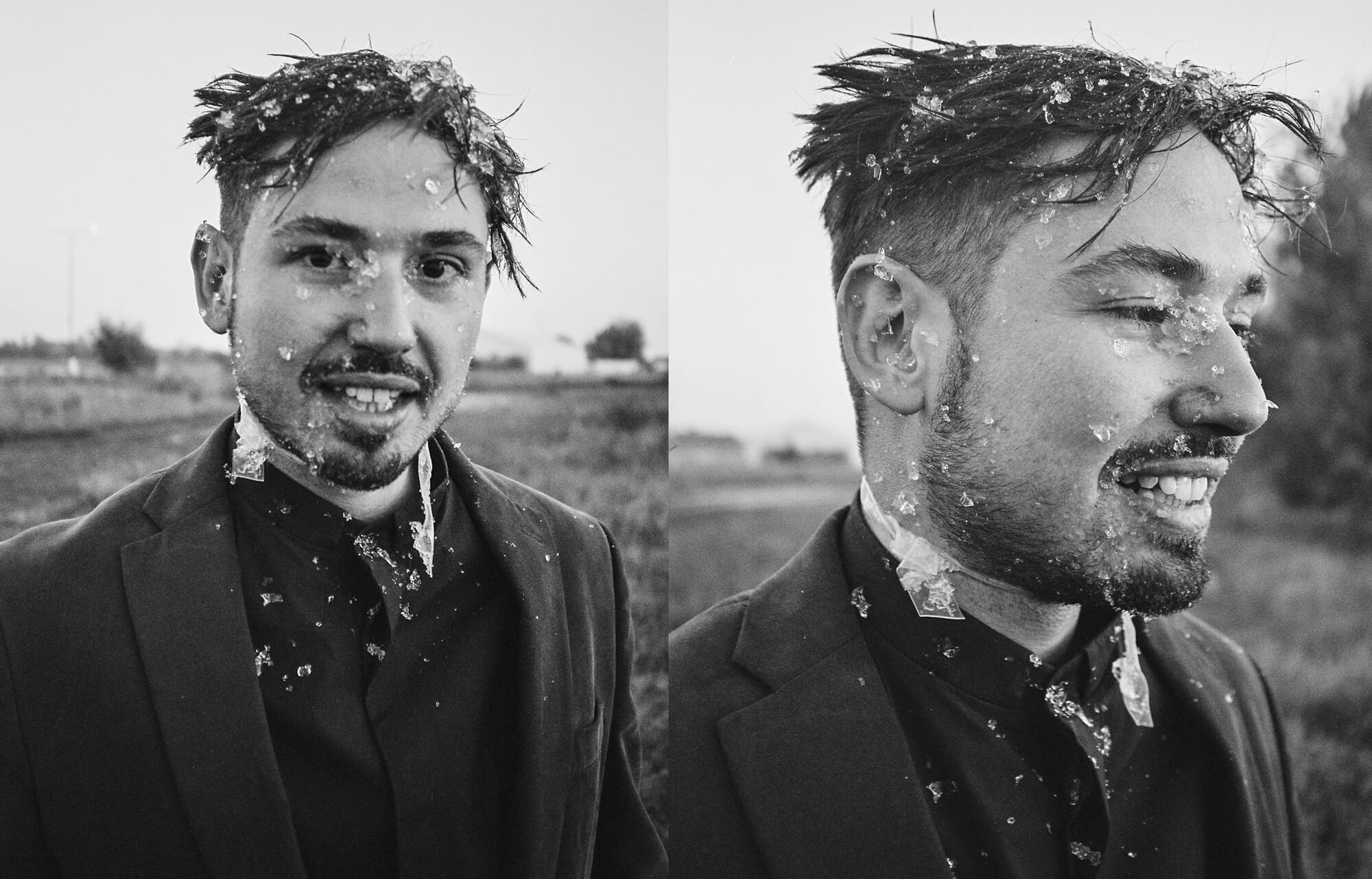 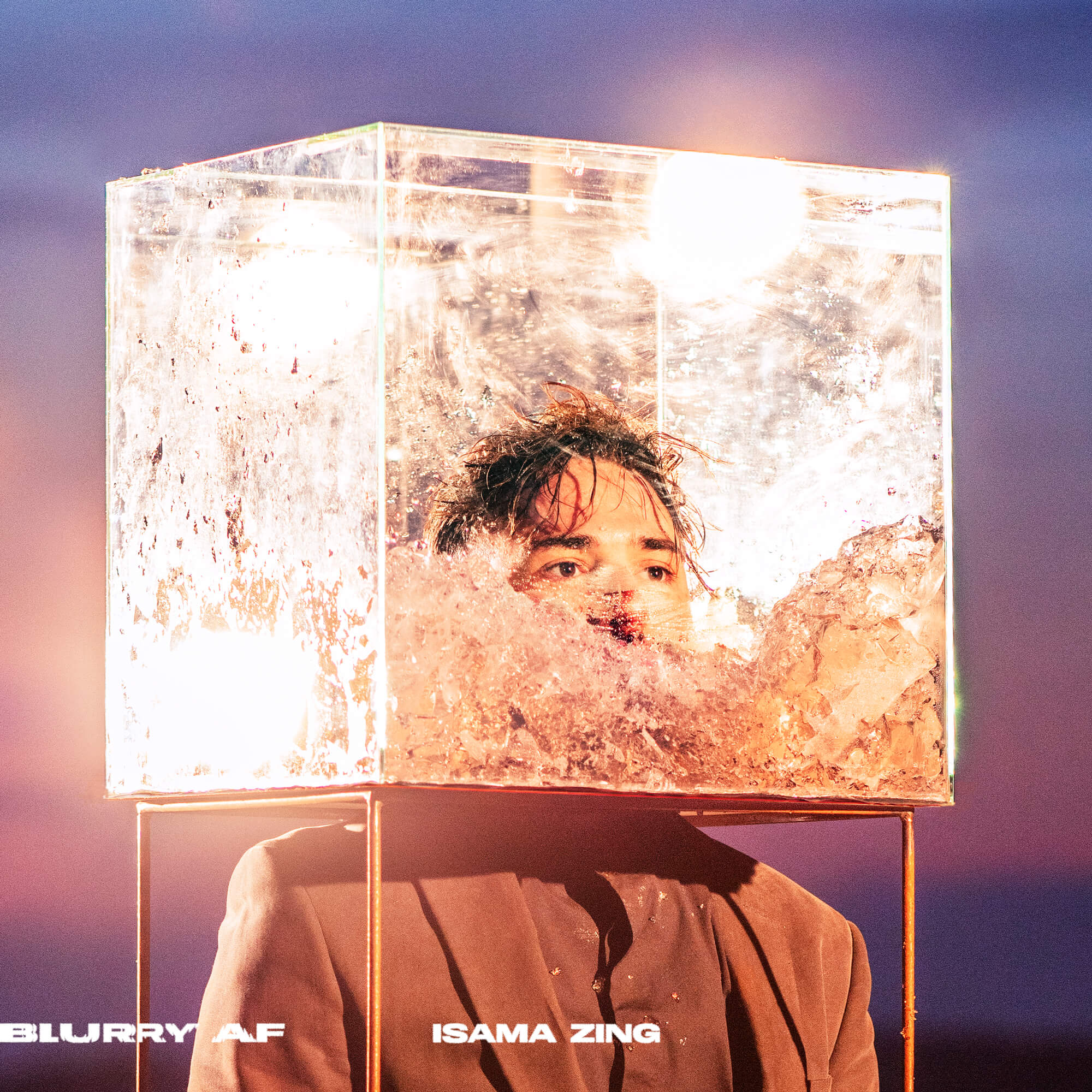