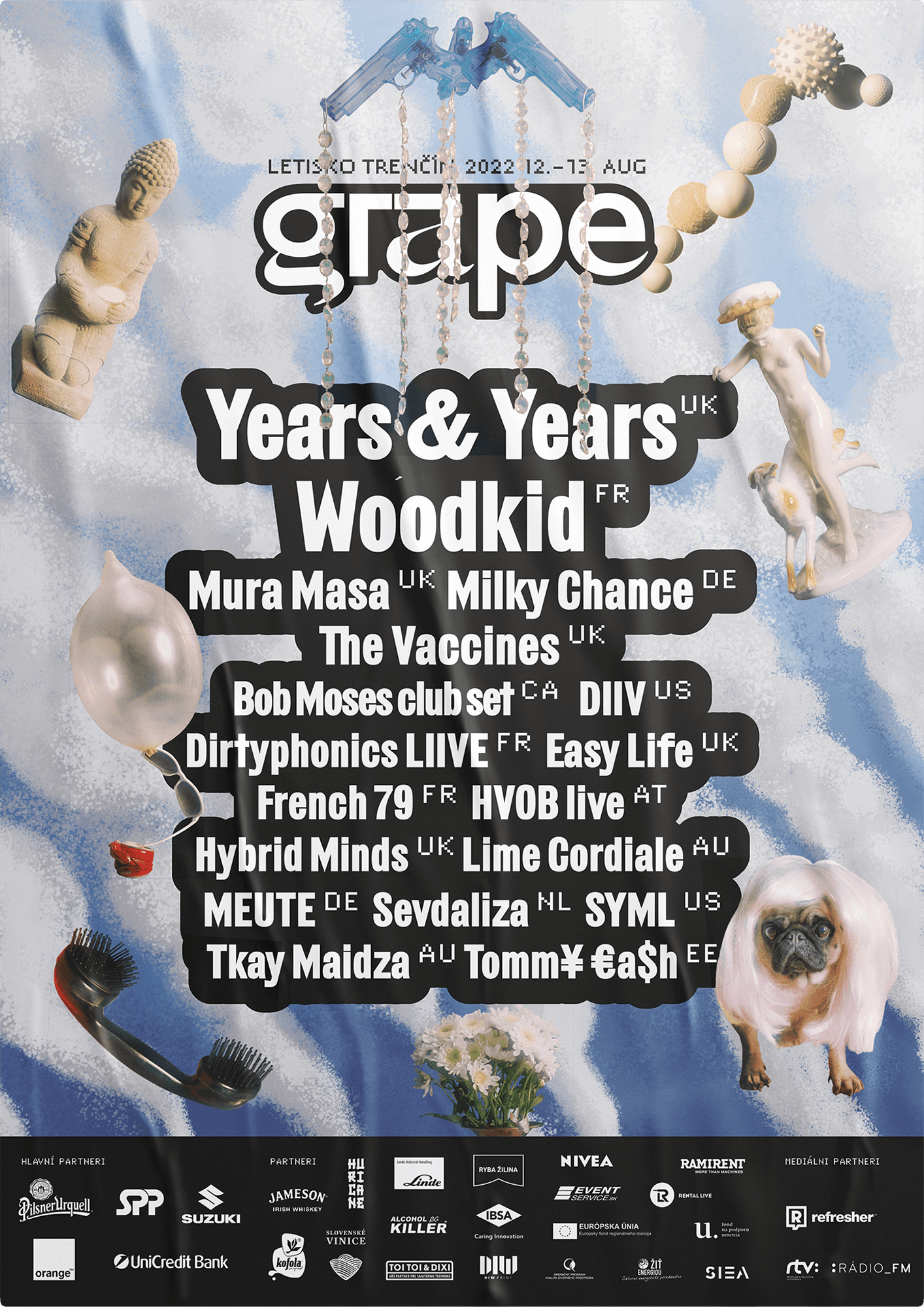 Grape Festival is ''The Festival'' in Slovakia, with more than 150,000 visitors over its 10-year history. Grape has now been sold out for 5 consecutive years and is every next year is redefining what contemporary audio-visual celebration should look like. We experimented and discovered a revolutionary approach of restarting brand communication every year with a completely different theme and identity. Although there was a risk of confusing the audience, the exact opposite happened - people were quickly hooked on the changing themes, wondering what the next year will look like. 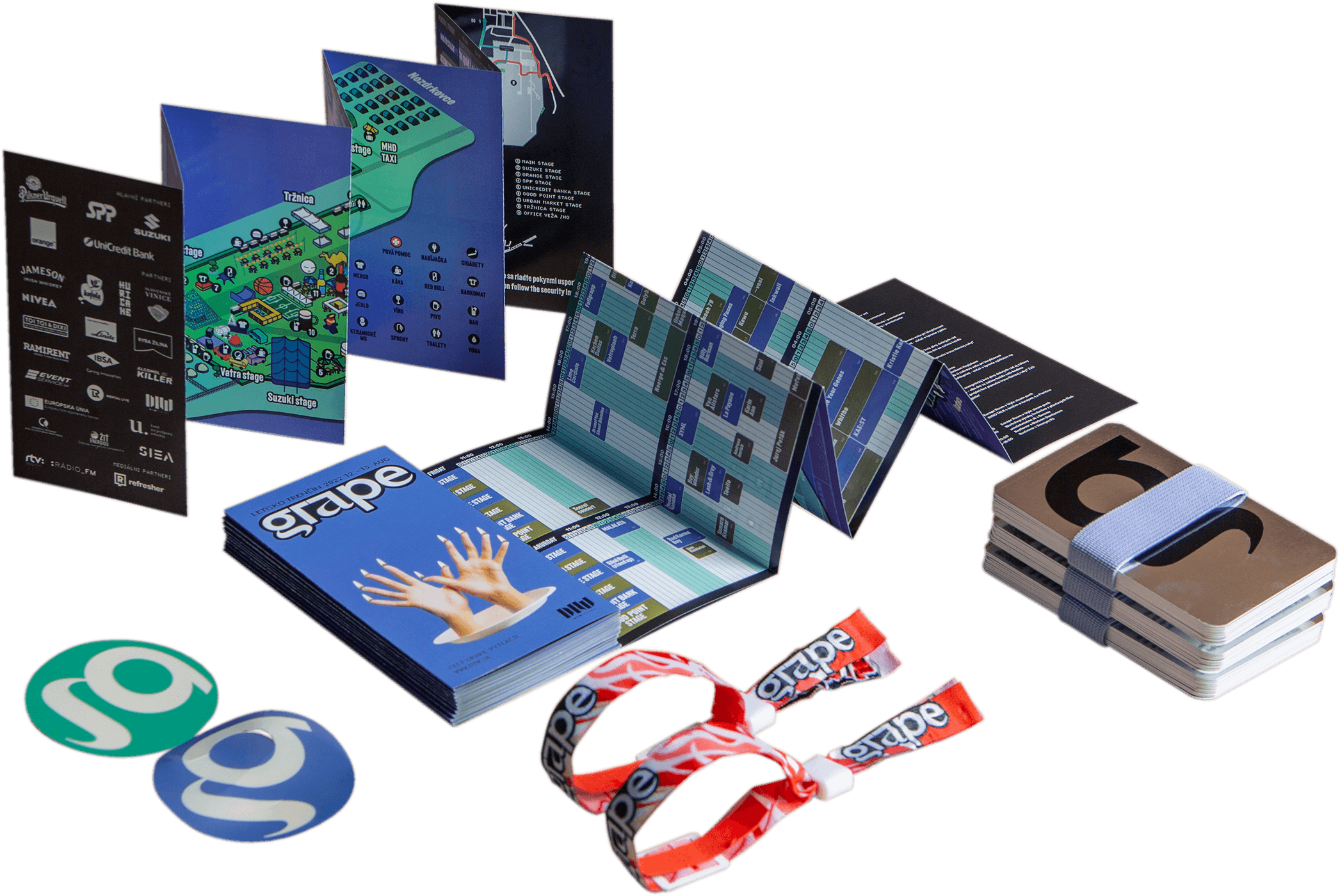 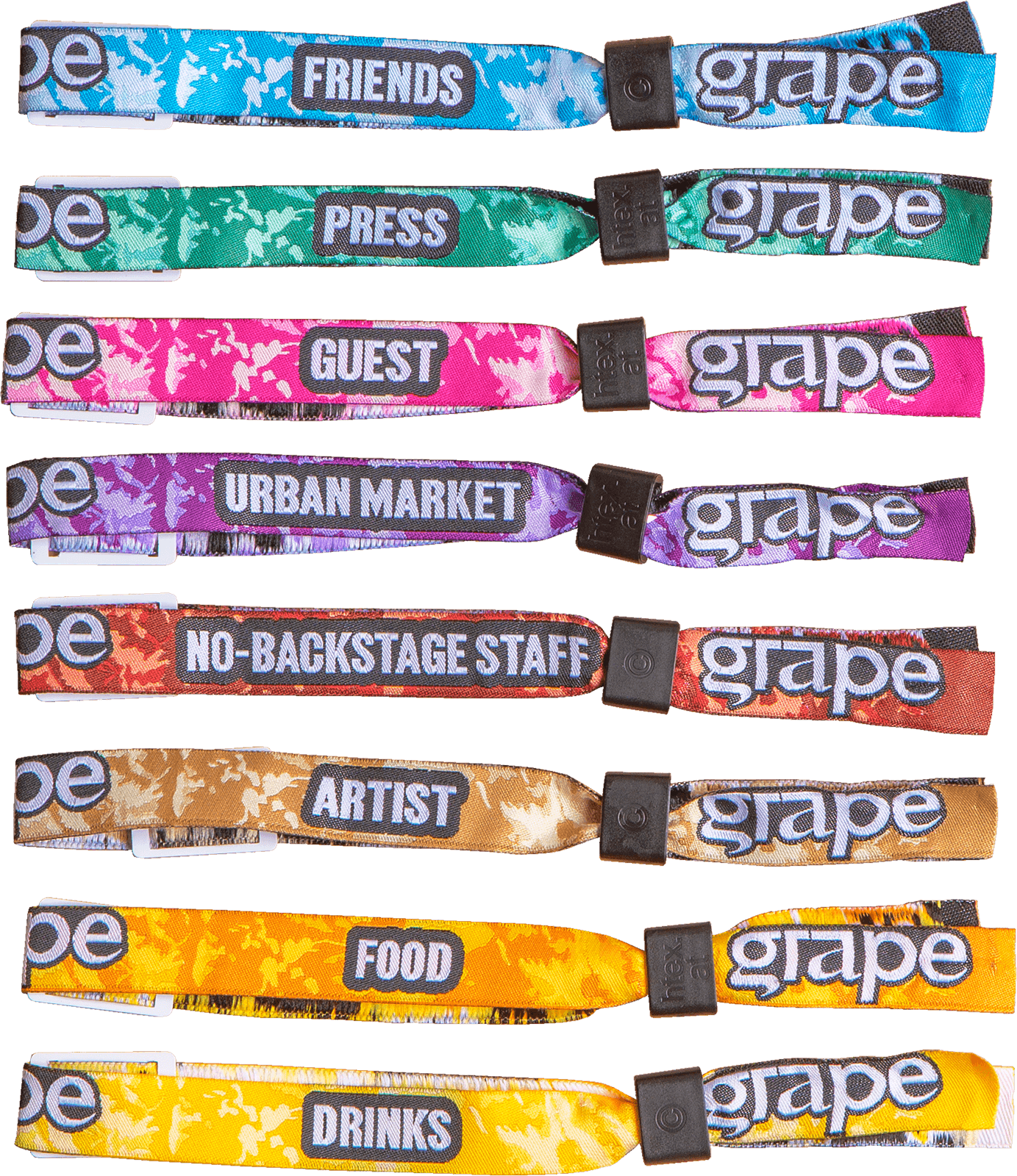 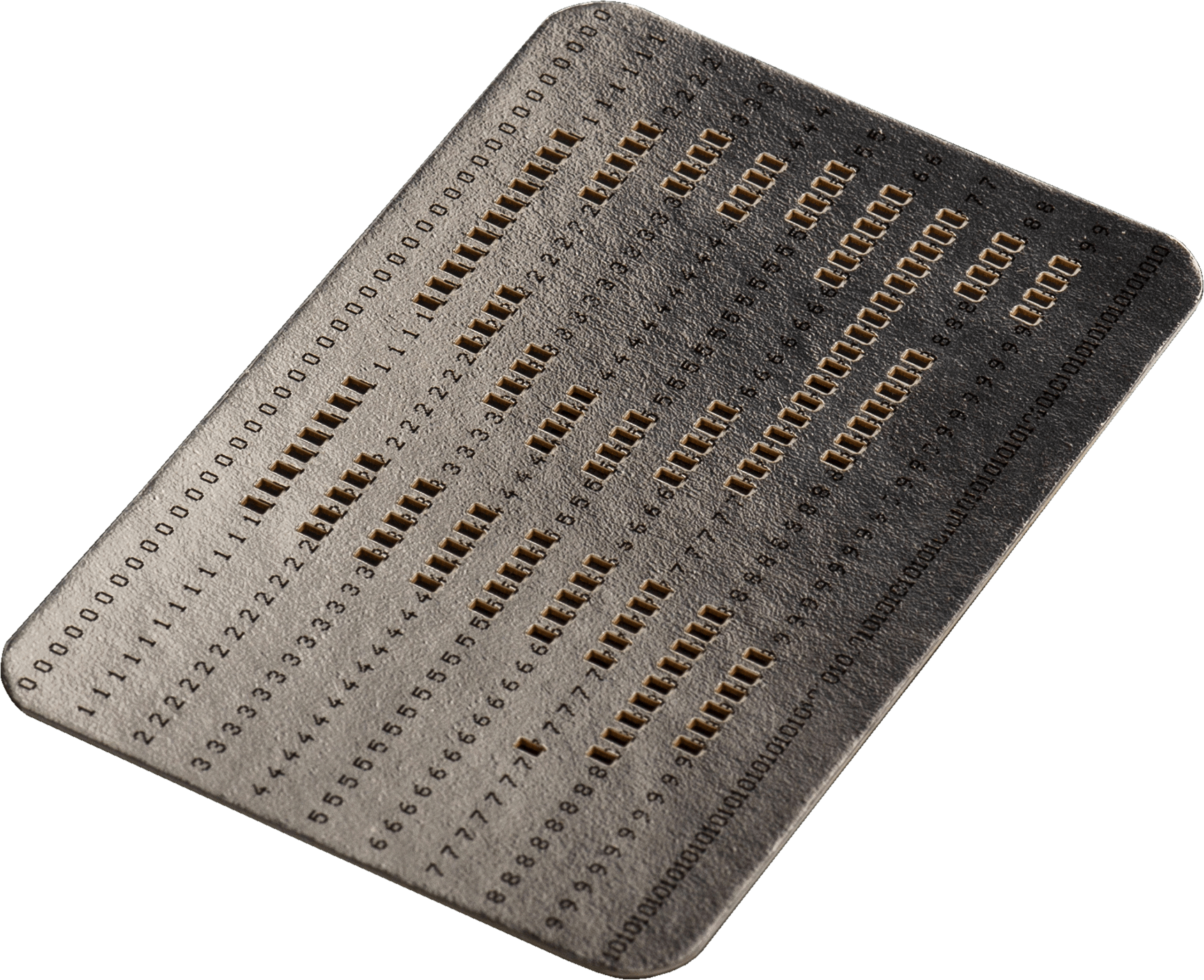 The festival ticket is perforated with small rectangles, forming the shape of the letter "g". I have always been fascinated by the age of perforating machines and gadgets. I found it interesting to add such perforated card to the numerical cabal of the game. At the same time, the perforation gives the card an aura of uniqueness; of value. To keep the cards together in a deck, we opted for a rubber band. This way they were always ready to be used and we were able to dodge printing a useless box that would instantly end up in the bin.

The idea was to create a festival game that would connect its visitors by breaking boundaries of their comfort zones. The game consists of ten tasks and stands on the following rules: Each of the ten cards features a photo of realistic objects, inspired by the work of Man Ray. Each picture symbolizes one task. I first sketched out all the compositions and then began searching for the objects themselves. The backgrounds feature repainted enlarged details from the works of my favourite painter Mati Klarwein. The objects were photographed by Lousy Auber on film. Lastly, I edited the photographs in postprocess.

I wanted the cards to remind of a magic object. To make them small enough for everyone to bring along and carry with them. The back of each card works as a mirror. The idea was for the cards to incite feedback, like a mirror that “slaps you in the face” and puts you back on your feet. The tasks were to, for example, call your parents regardless of what state you were in, or bring a cup of coffee to the closest festival guard. Therefore, the mirror was a fitting symbol. 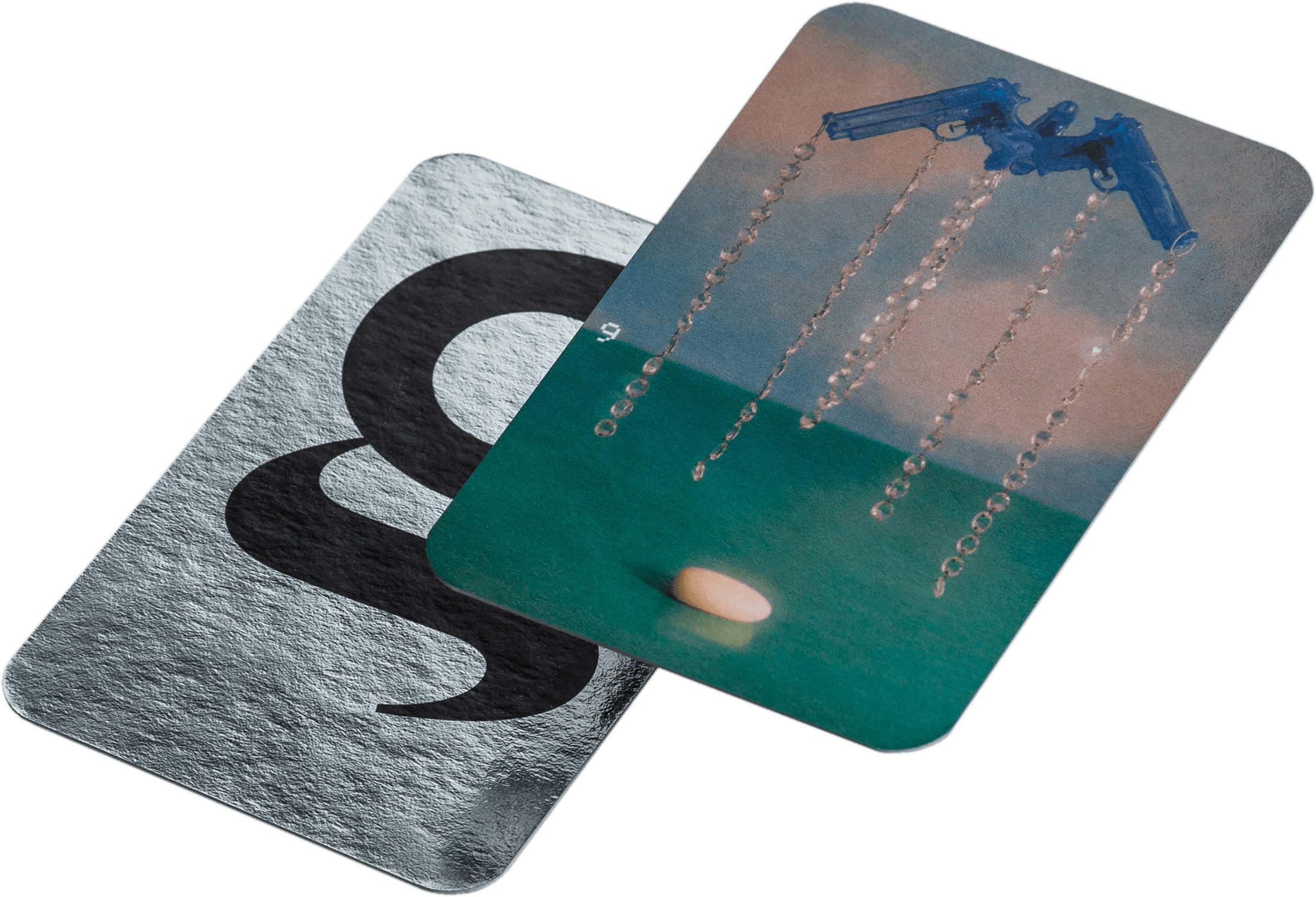 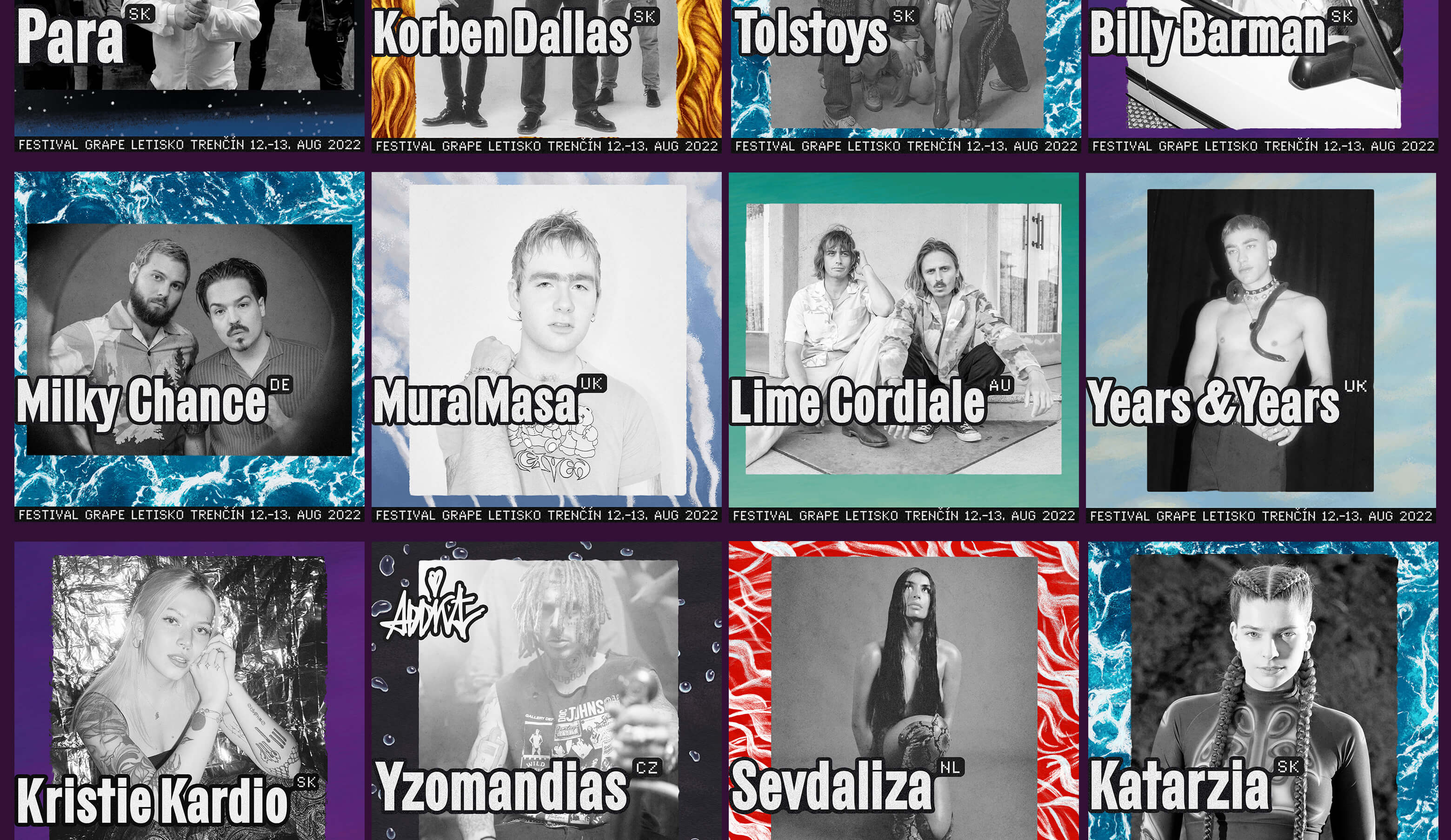 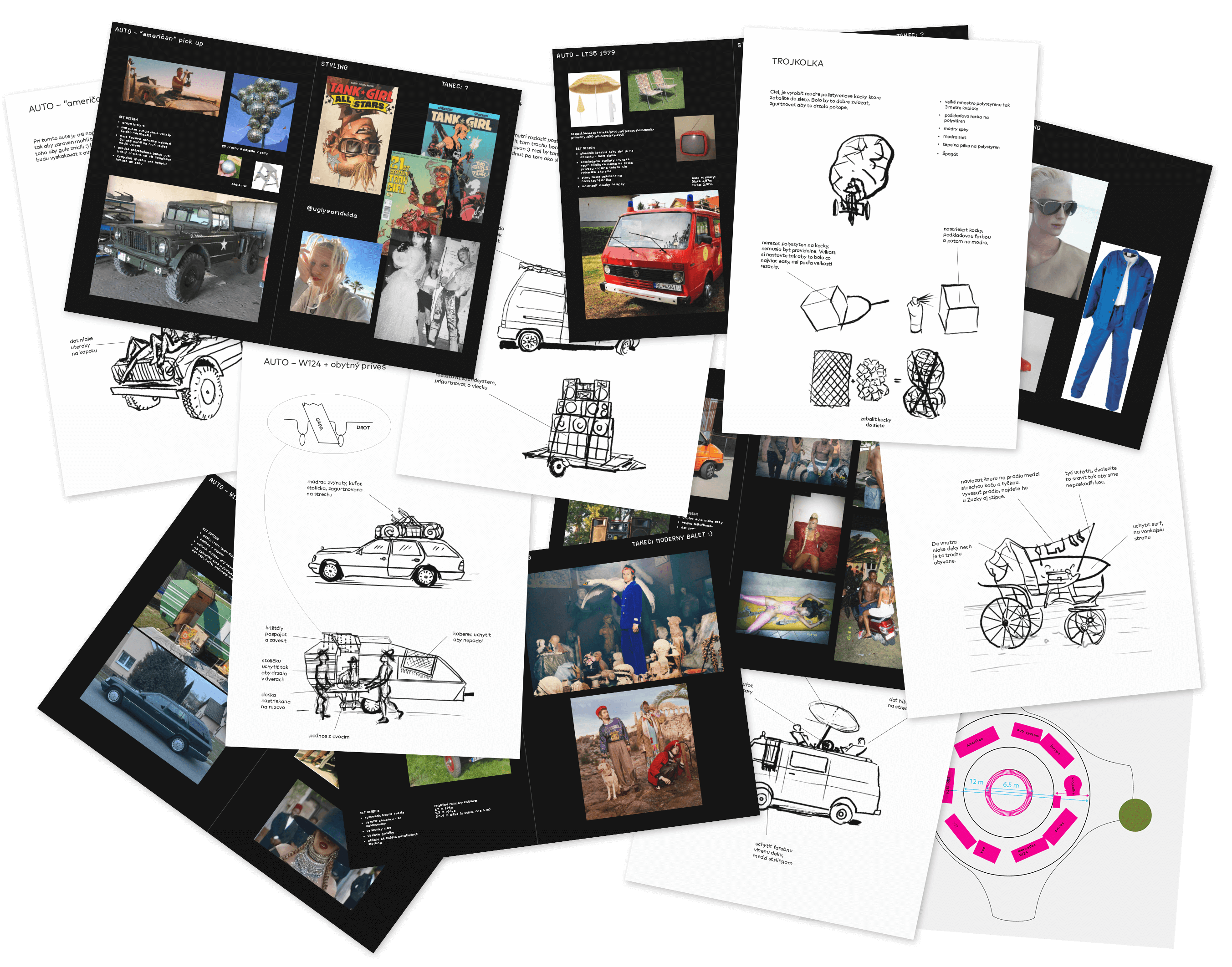 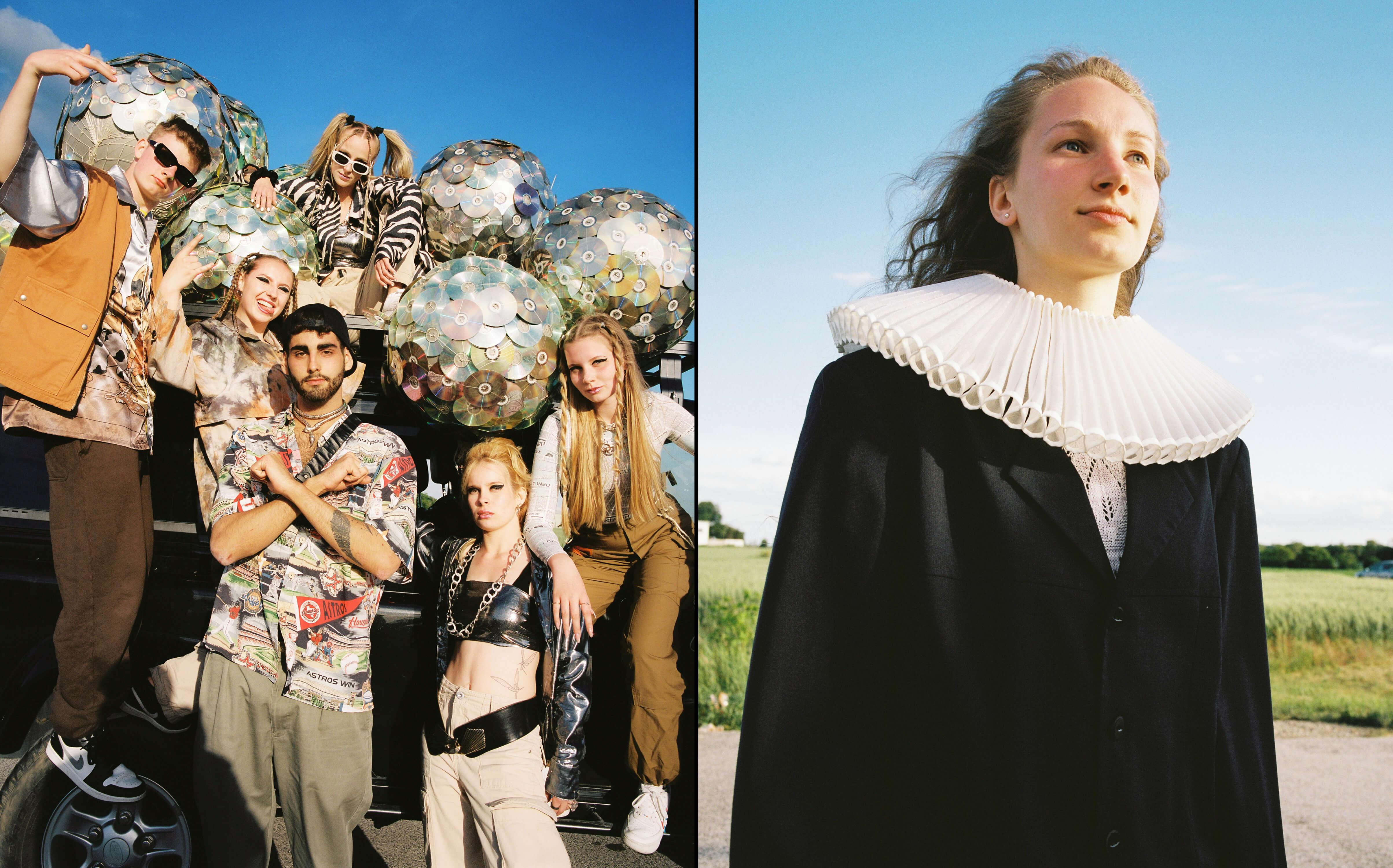 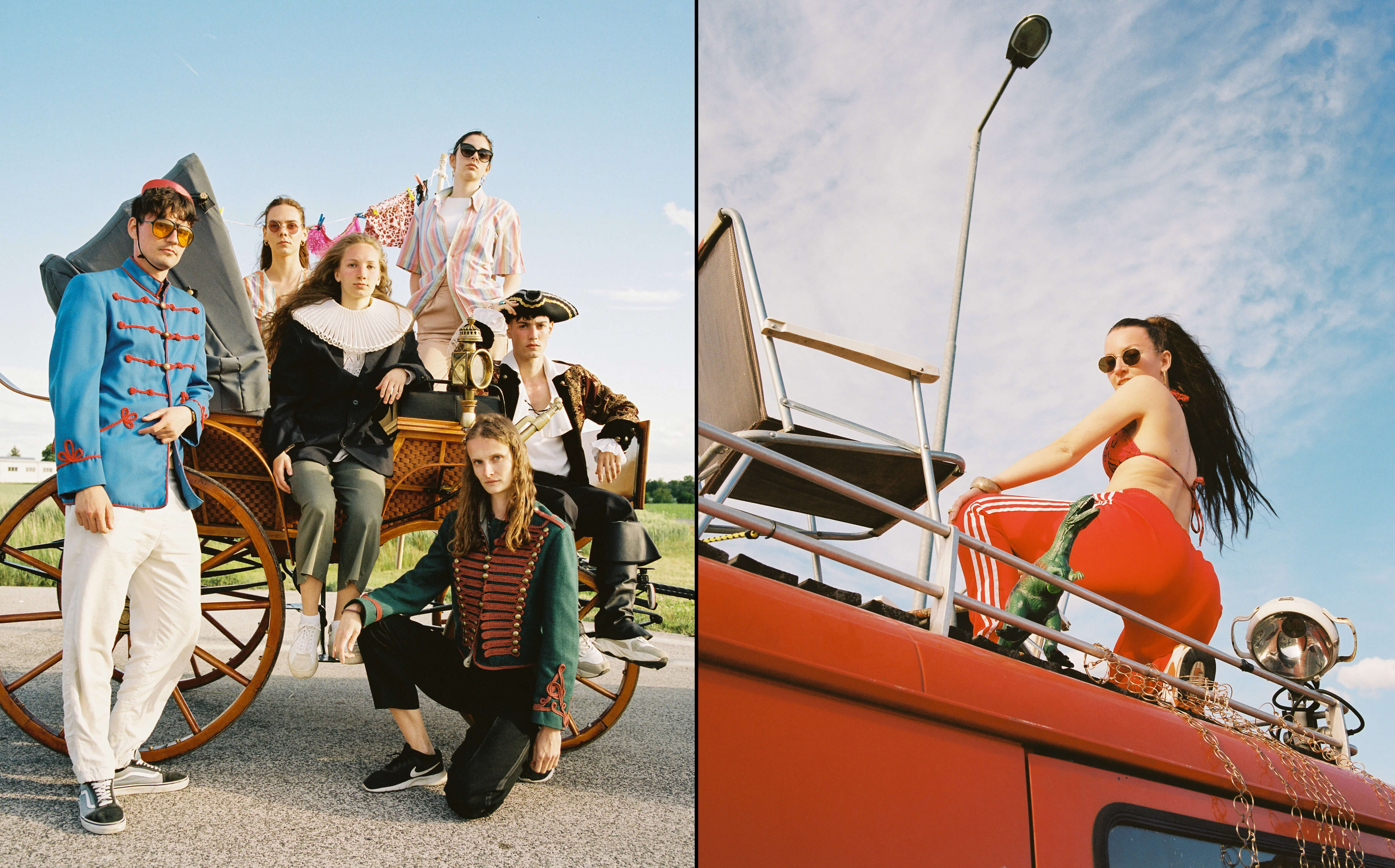 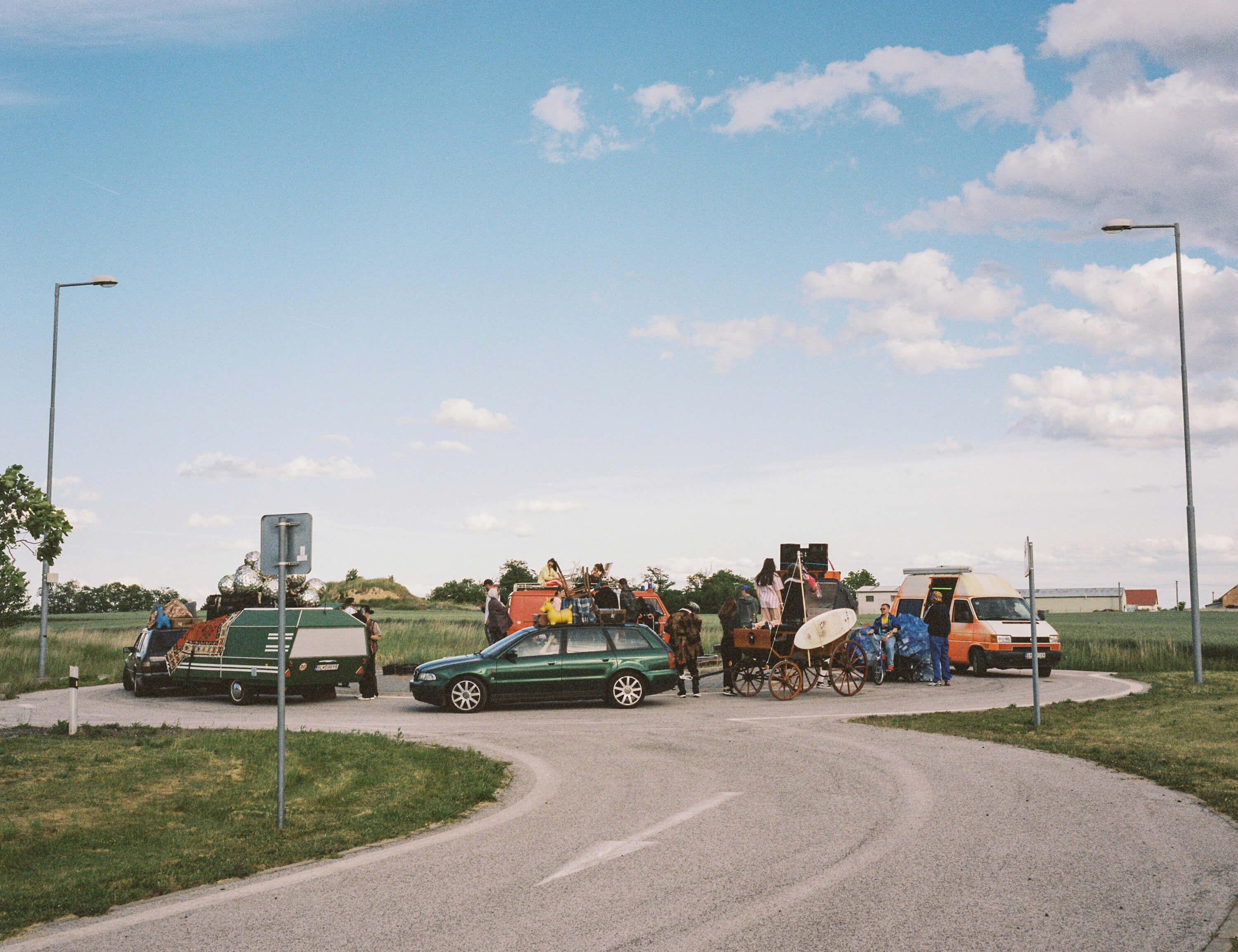 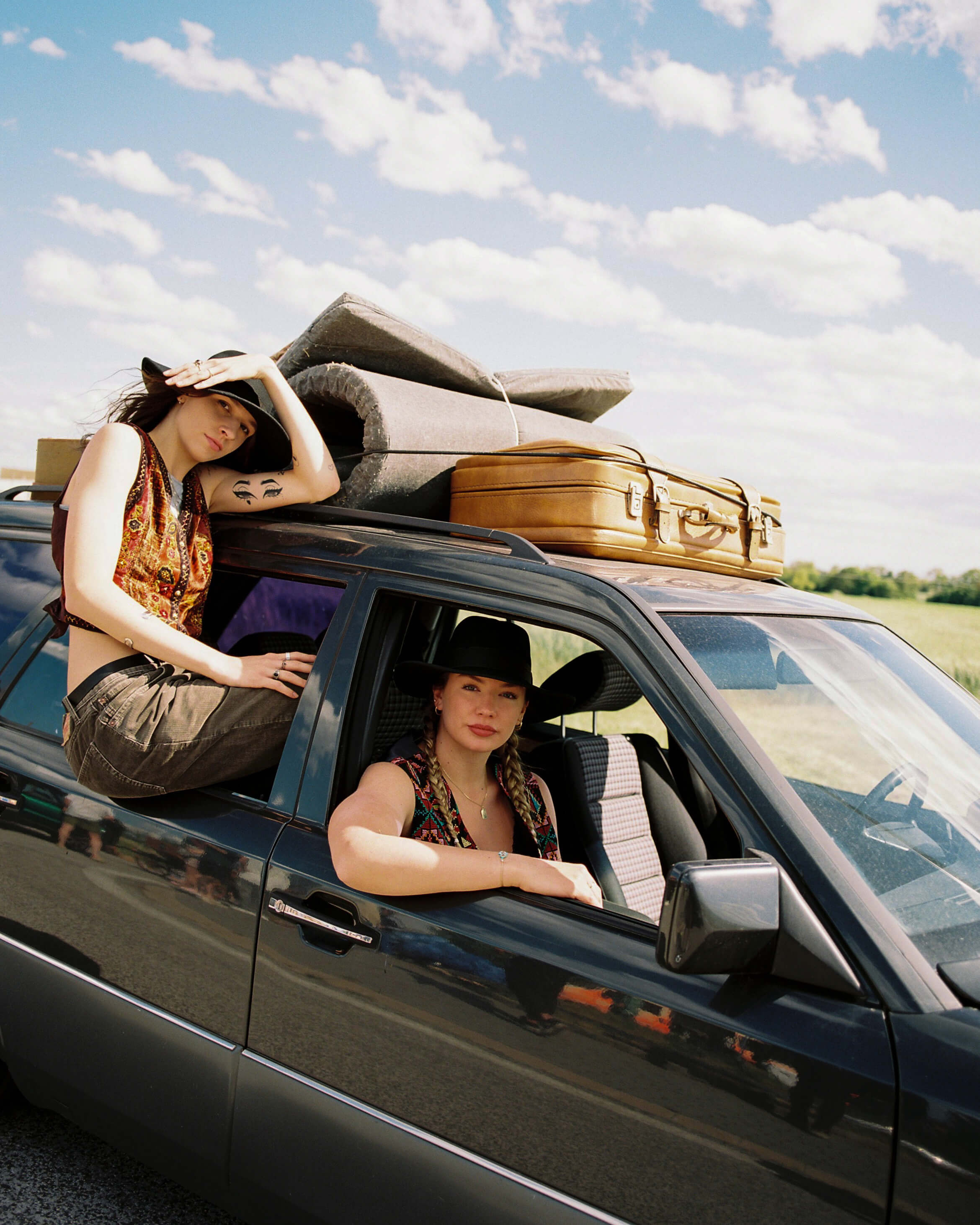 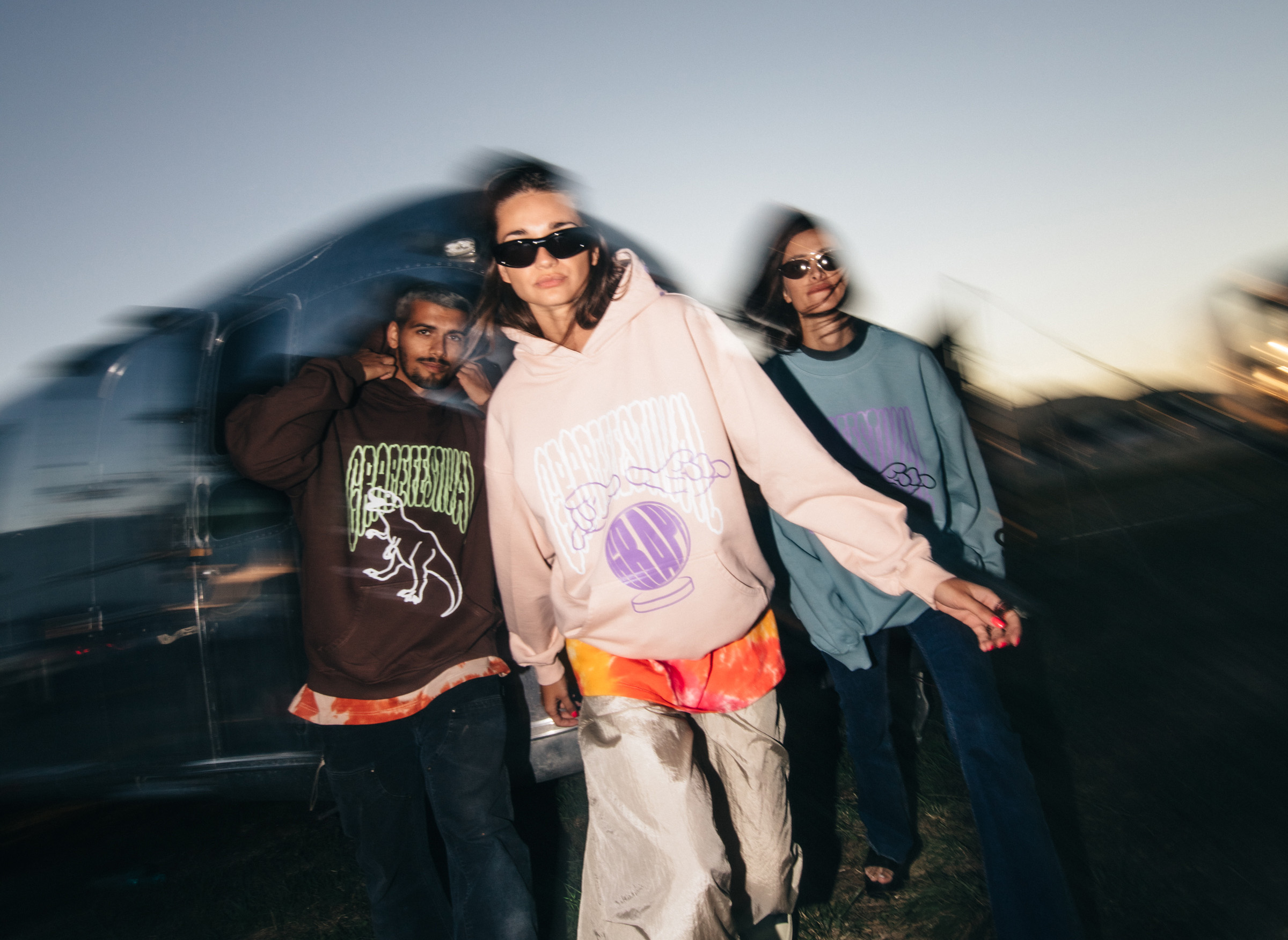 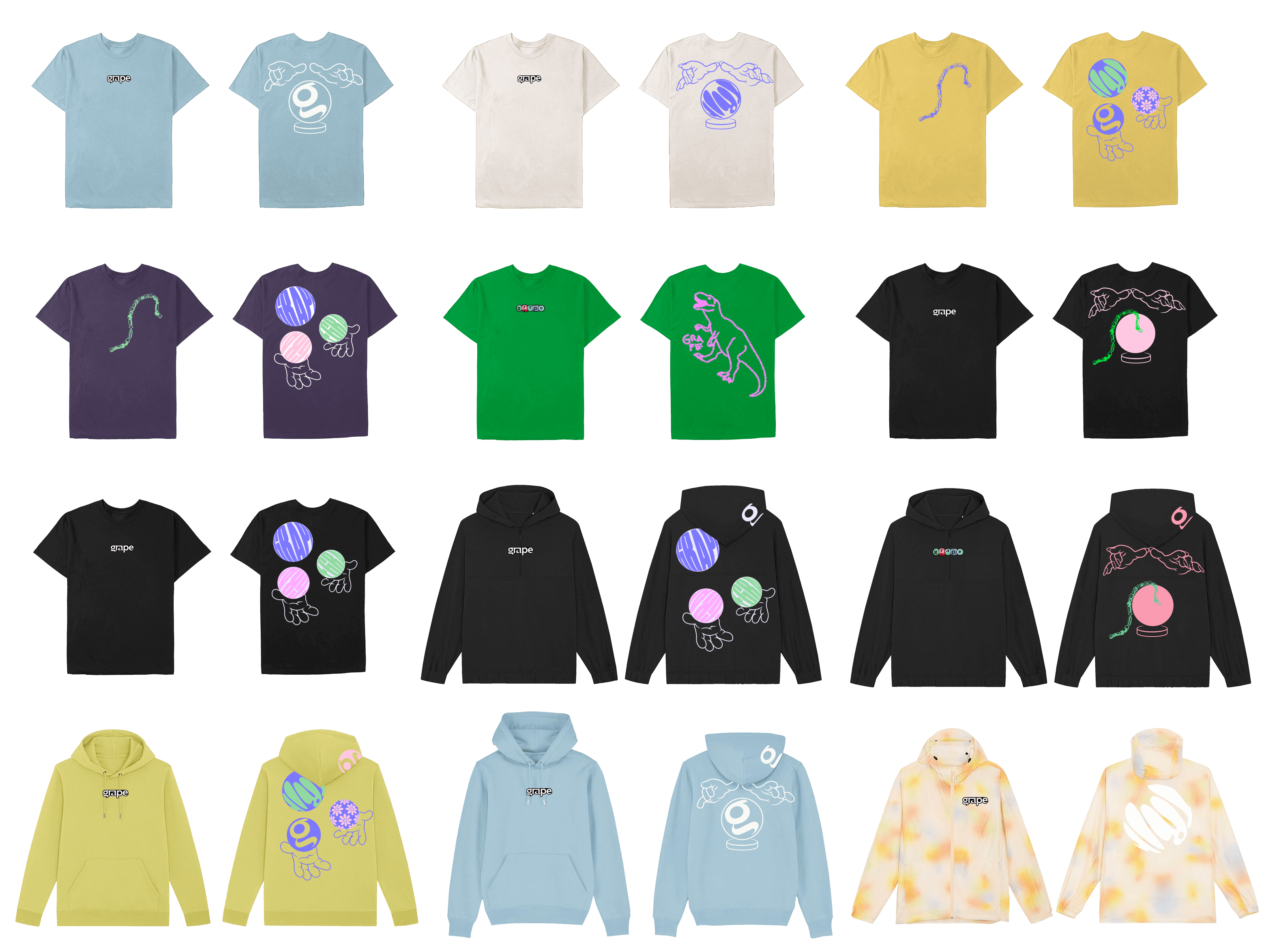 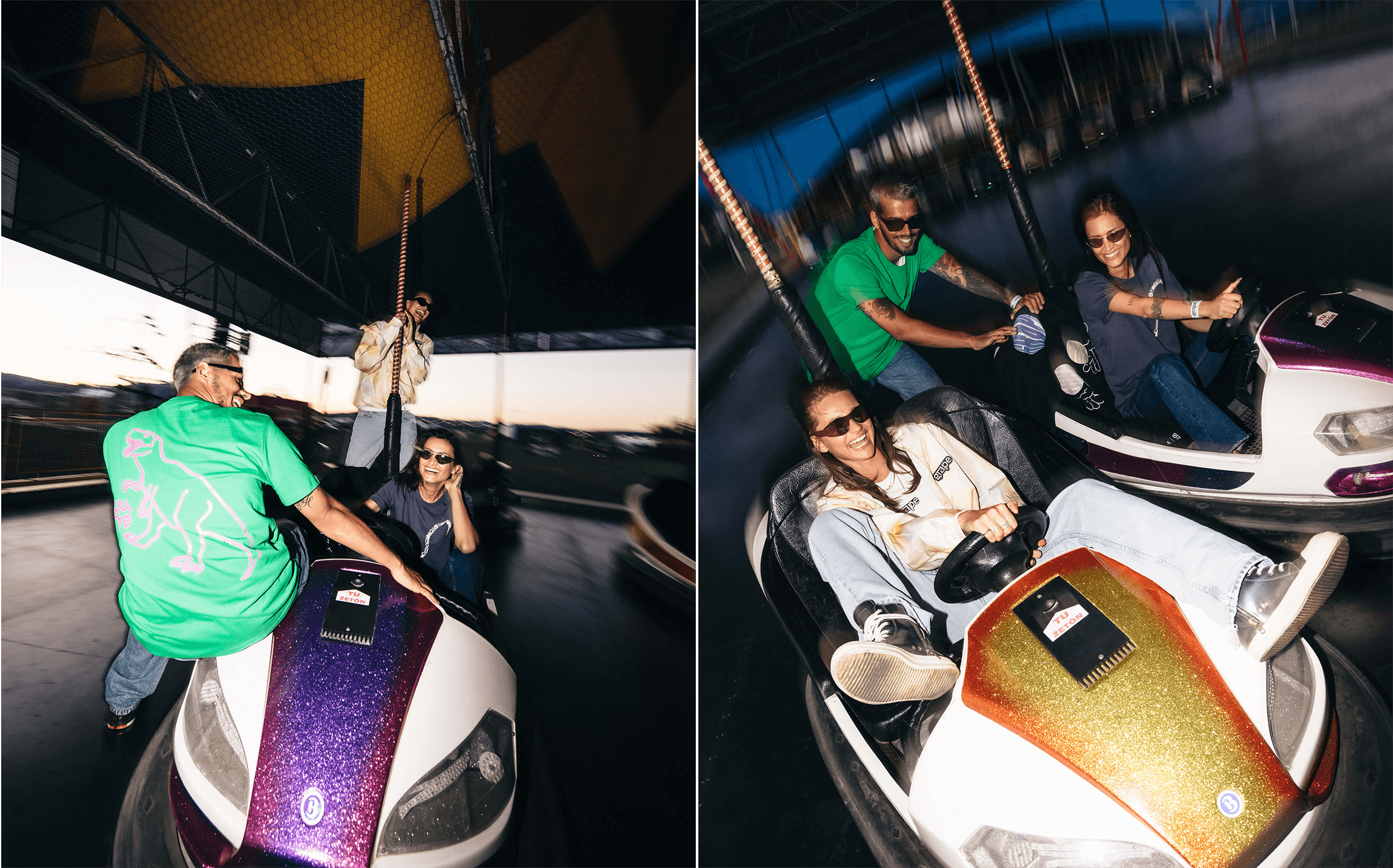 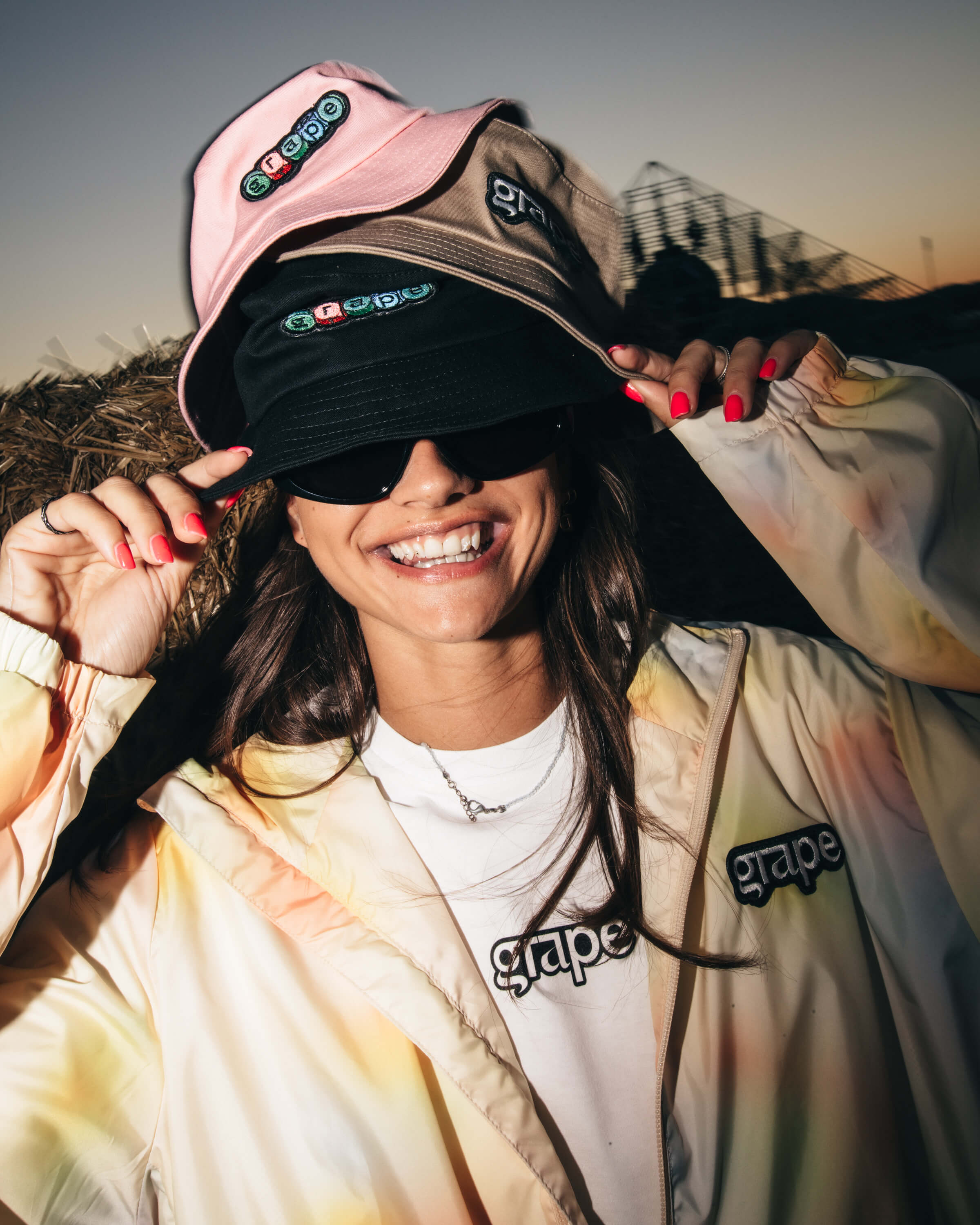 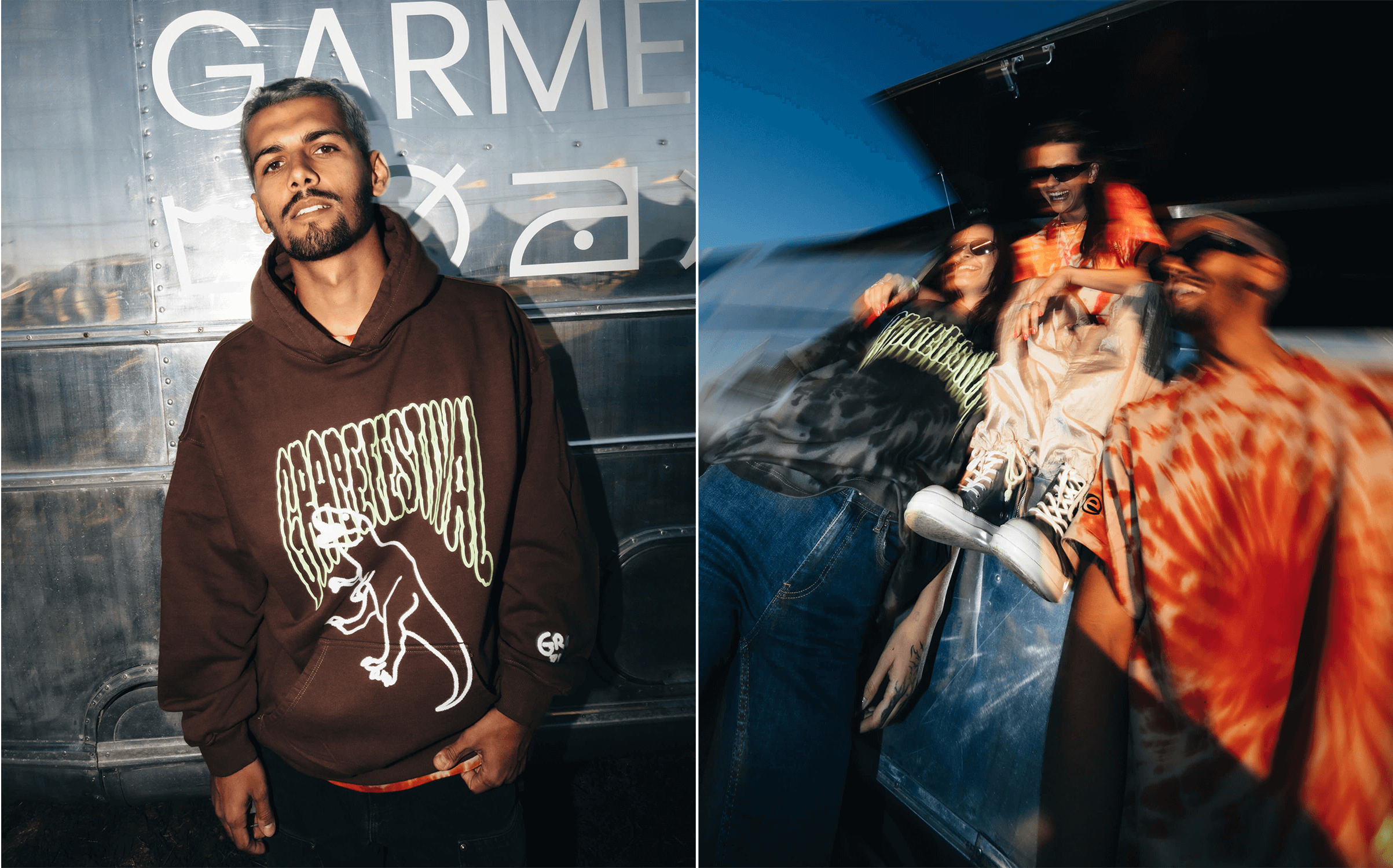