BREAK is the best-selling magazine for men in Slovakia. The redesign of the logo was part of several changes that the magazine went through. In the first step, I initiated a change of name brejk (pronunciation in Slovak) to the existing English word break. Since the magazine shifted from a cheap erotic magazine to an established men's magazine also in terms of content, I tried to depict this rebirth in typography as well. Typographically, I wanted to express timeless manliness. The composition of the cover is designed conservatively into blocks, so that it is aesthetically more distant from women's glossy magazines. 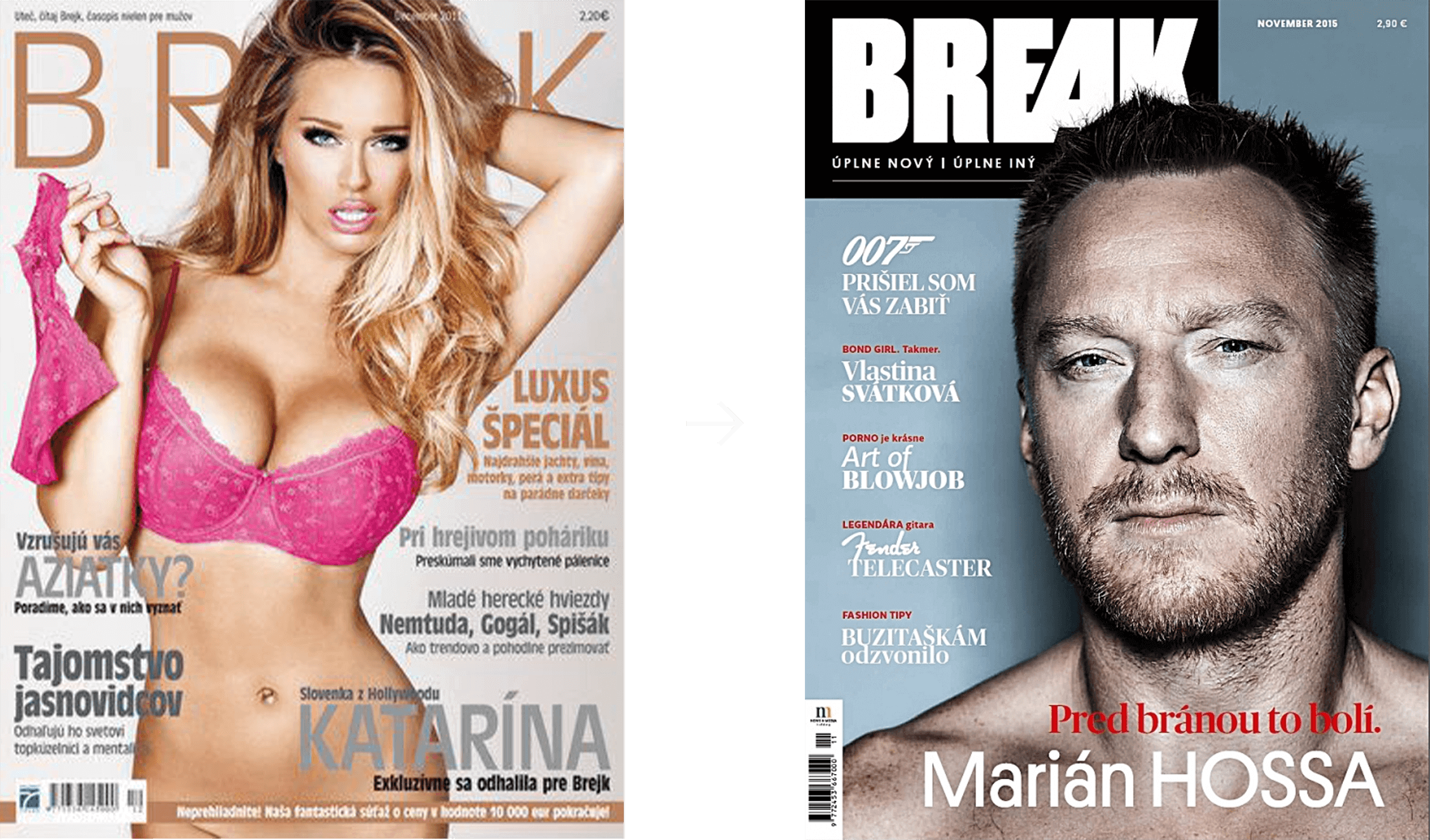 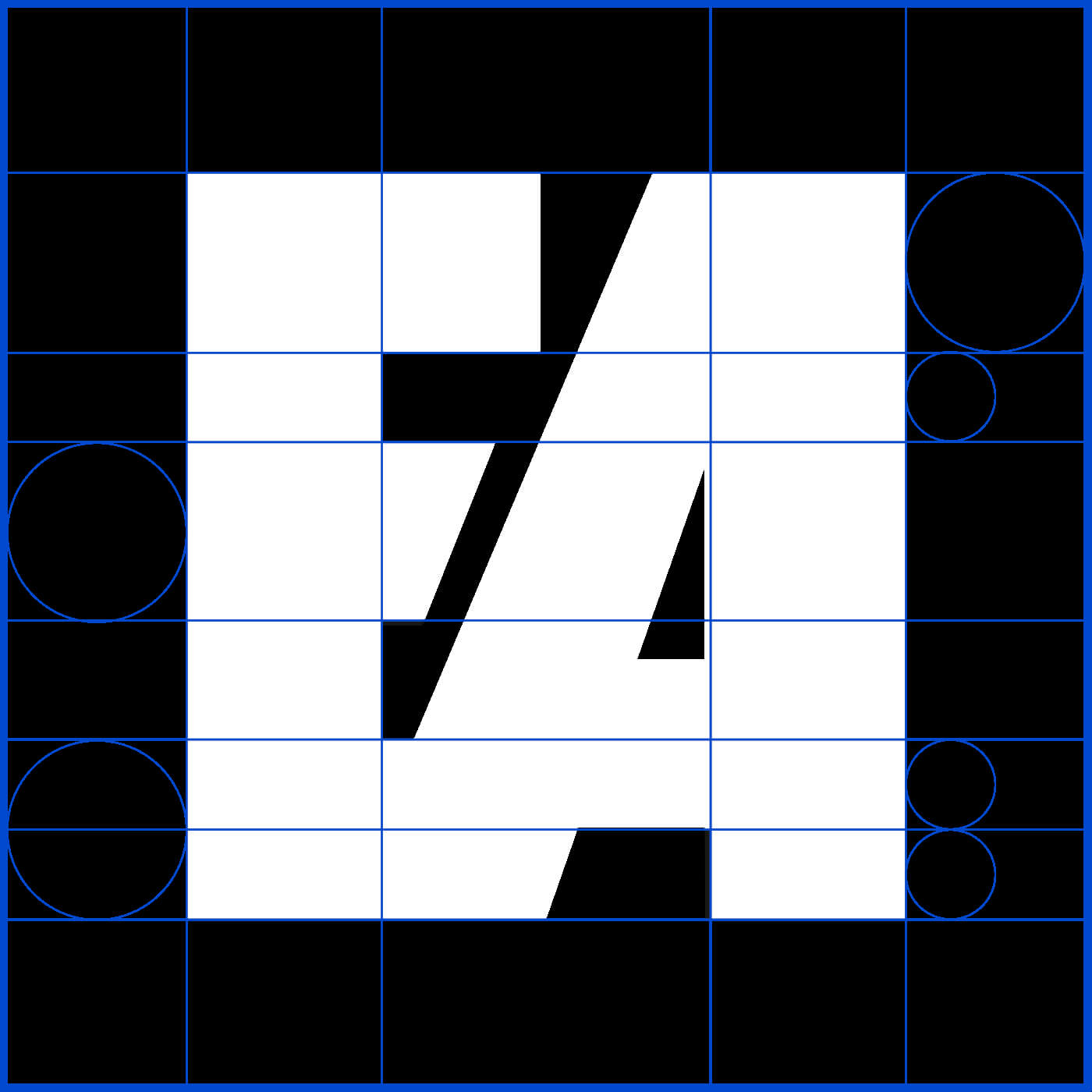 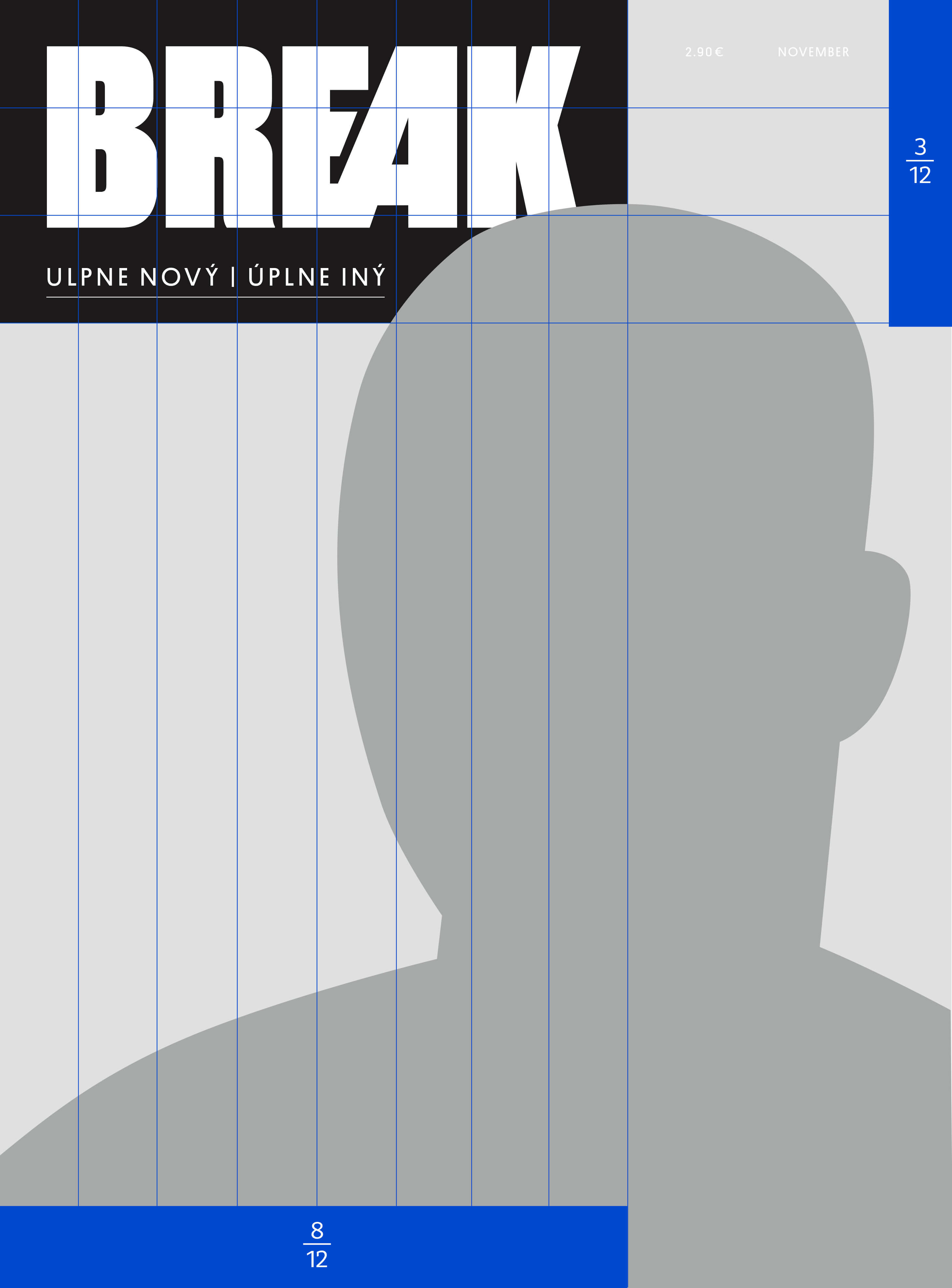