I have been designing for Billy Barman for several years now. Zlatý vek or Golden Age was the fourth album I designed for them. The band and I are one team, we trust each other and that is why the visual for Golden Age could be created in such a production. The photo on the cover of the album is inspired by a painting by Lucas Cranach the Elder. Circle dance is a symbol expressing a kind of unity before the origin of the world, harmony and good without the context of evil. I made the tree of life myself by hand and decorated it with pomegranates. The other key visual centres around a "light-up ladder" featured on the insert and on the tour poster. The ladder is a reference to the mythical ladder to heaven from the Garden of Eden. The band also uses the ladder on stage during concerts, which visually connects the live experience with the album visual. 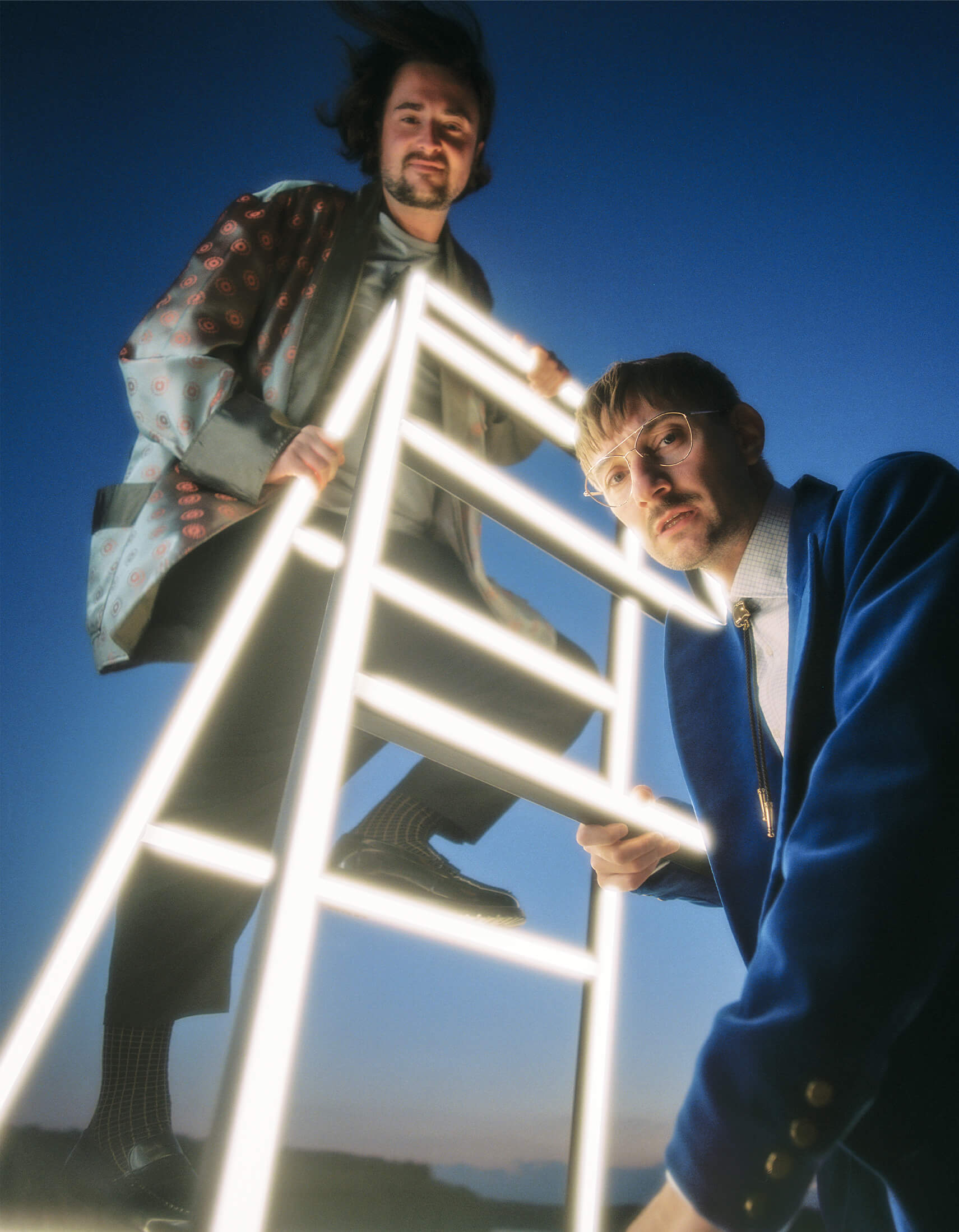 Billy Barman is one of the most popular alternative bands in Slovakia. Any doubt about that can be dispelled by their 6 victories in several categories of the Radio_Head Awards by Rádio_FM, from the Newcomer and Concert Band of the Year 2009 to the Single of the Year Award 2019, which was awarded to the song "Doba Doba". 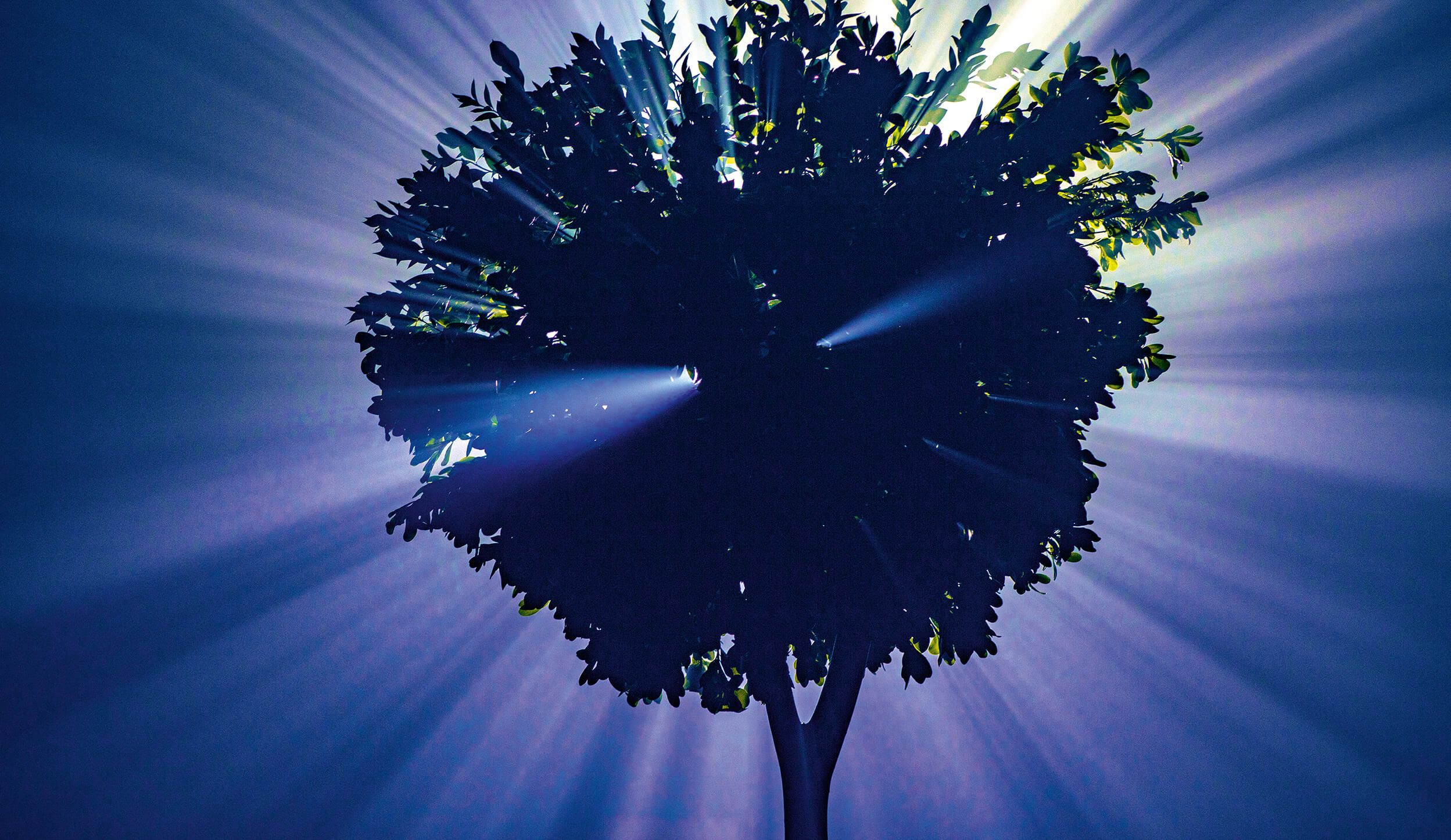 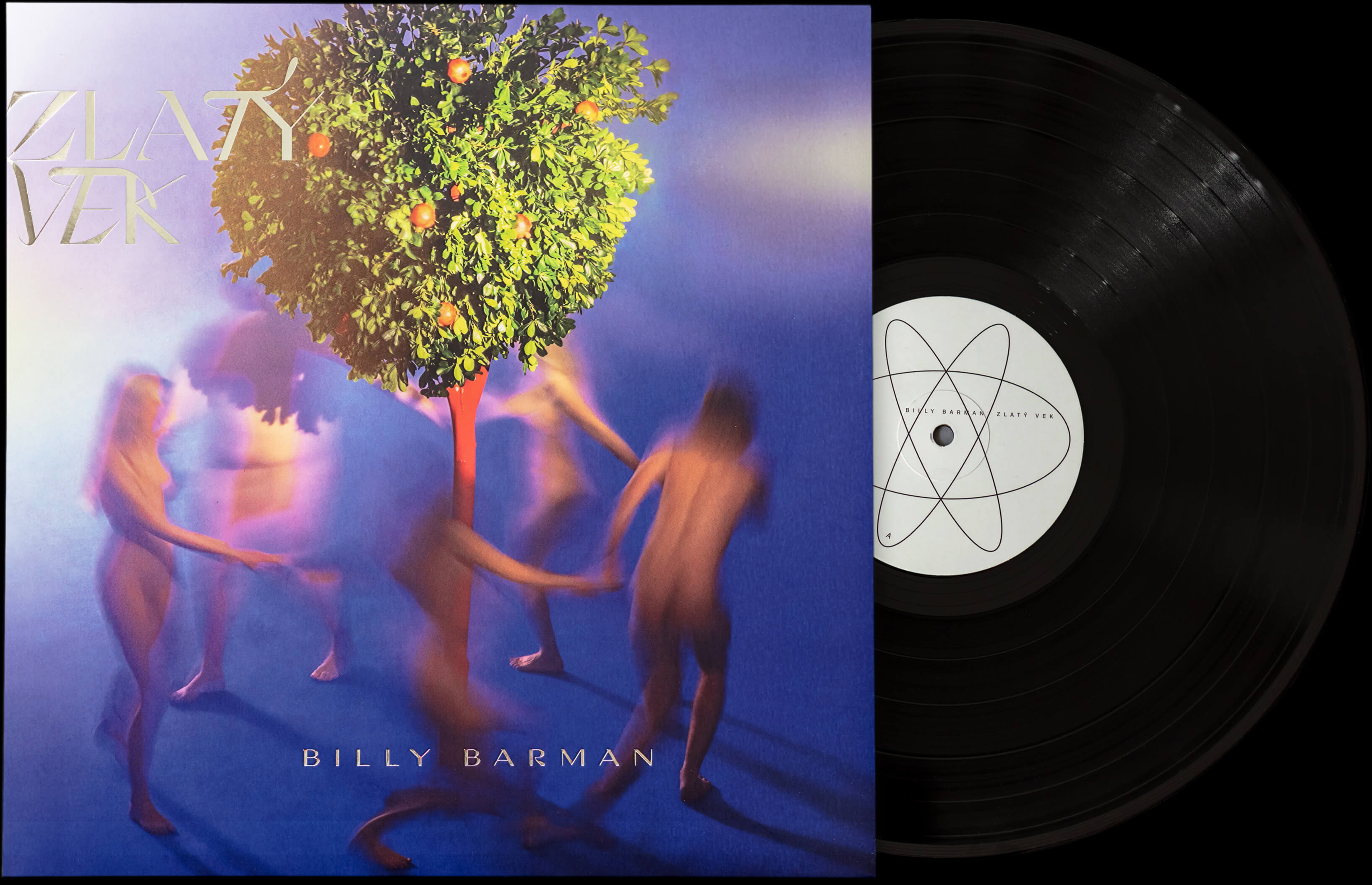 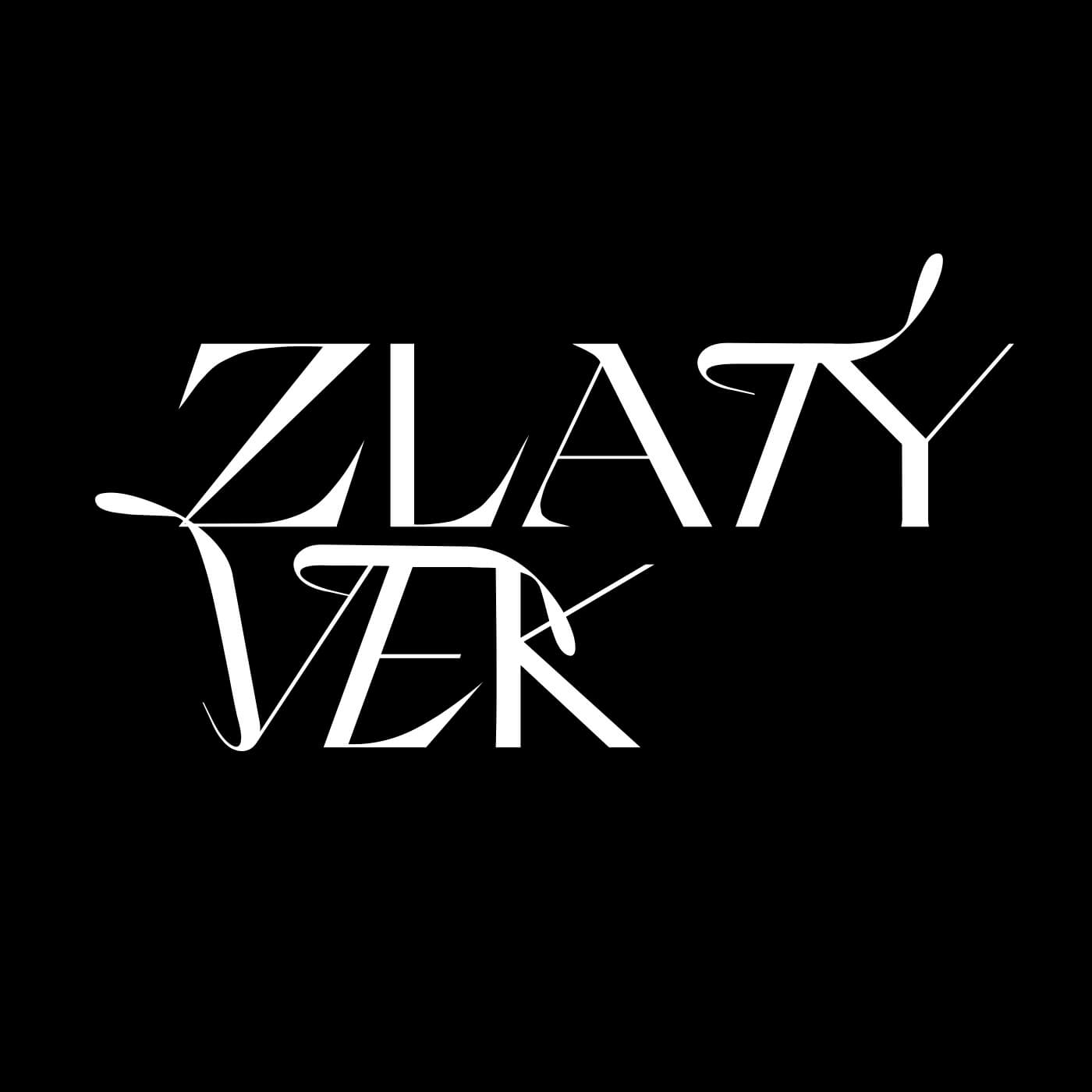 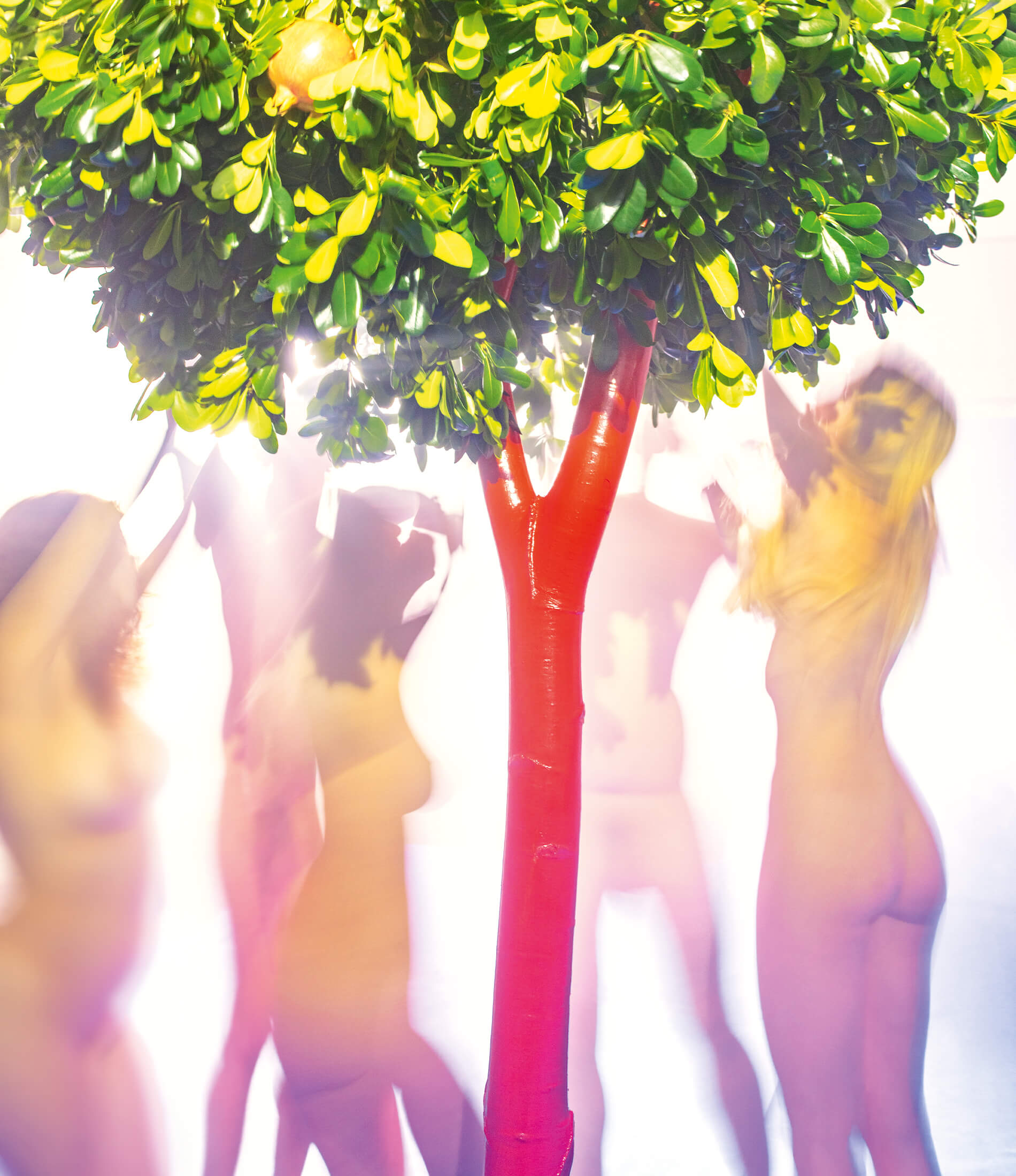 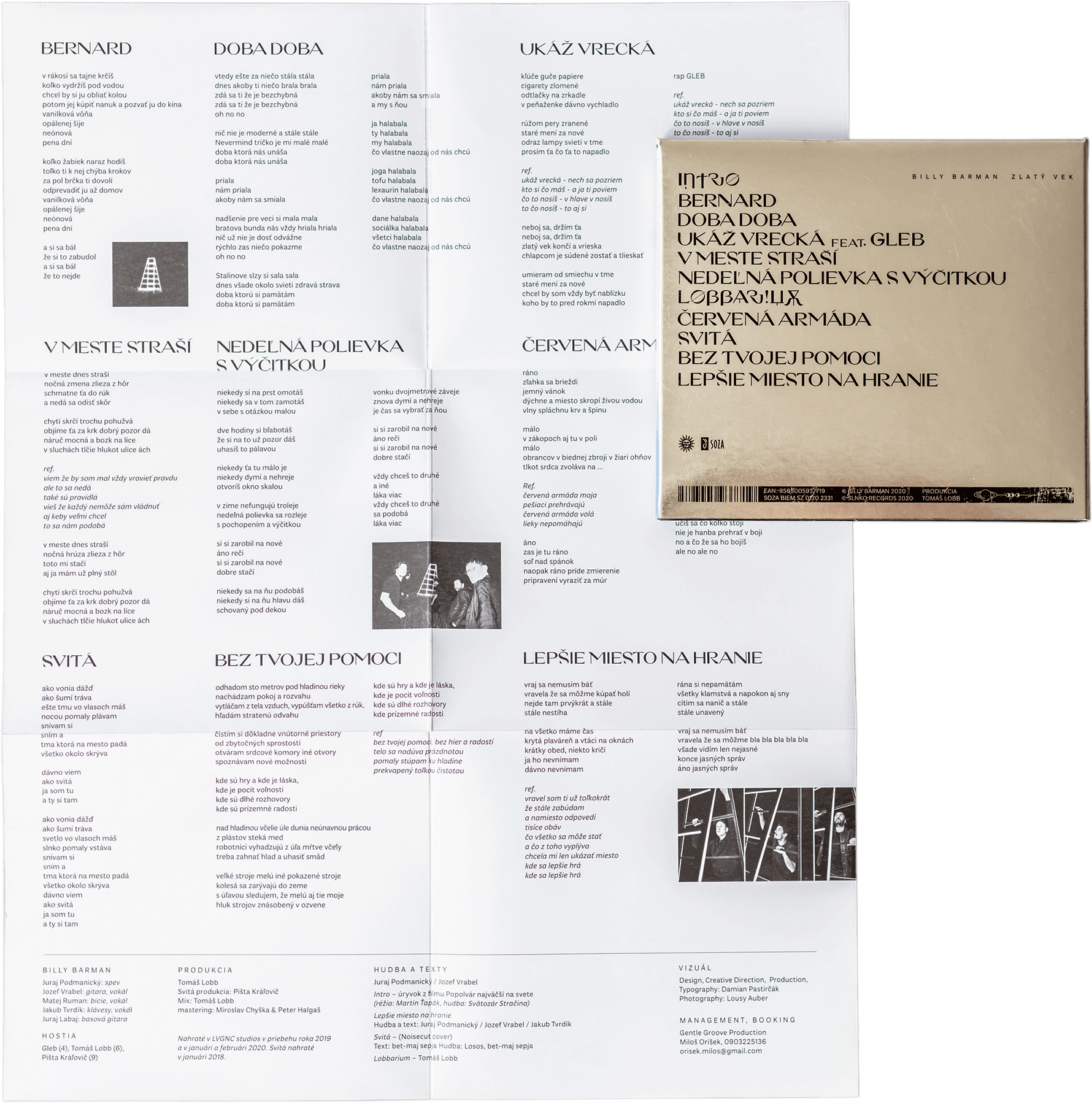 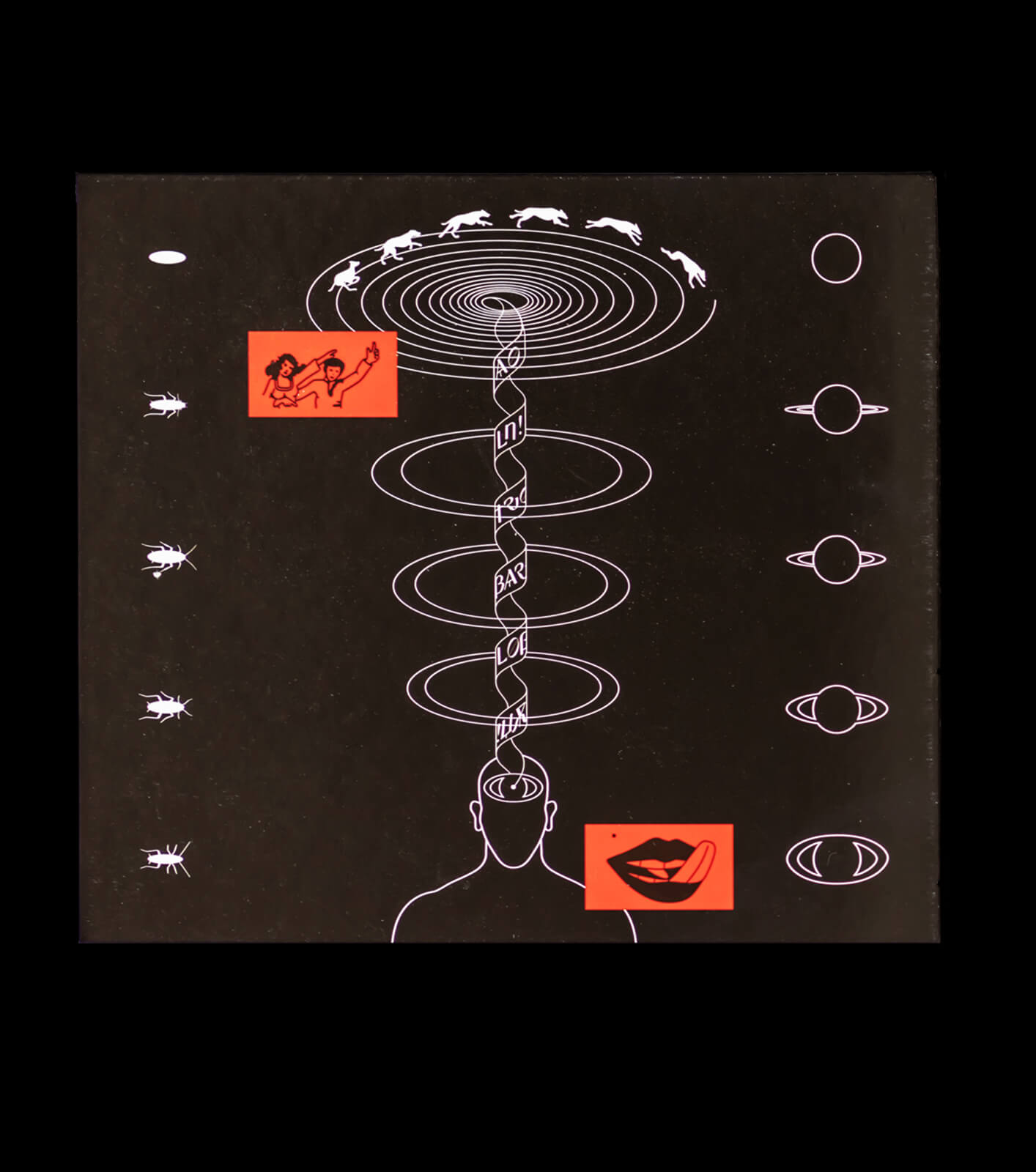 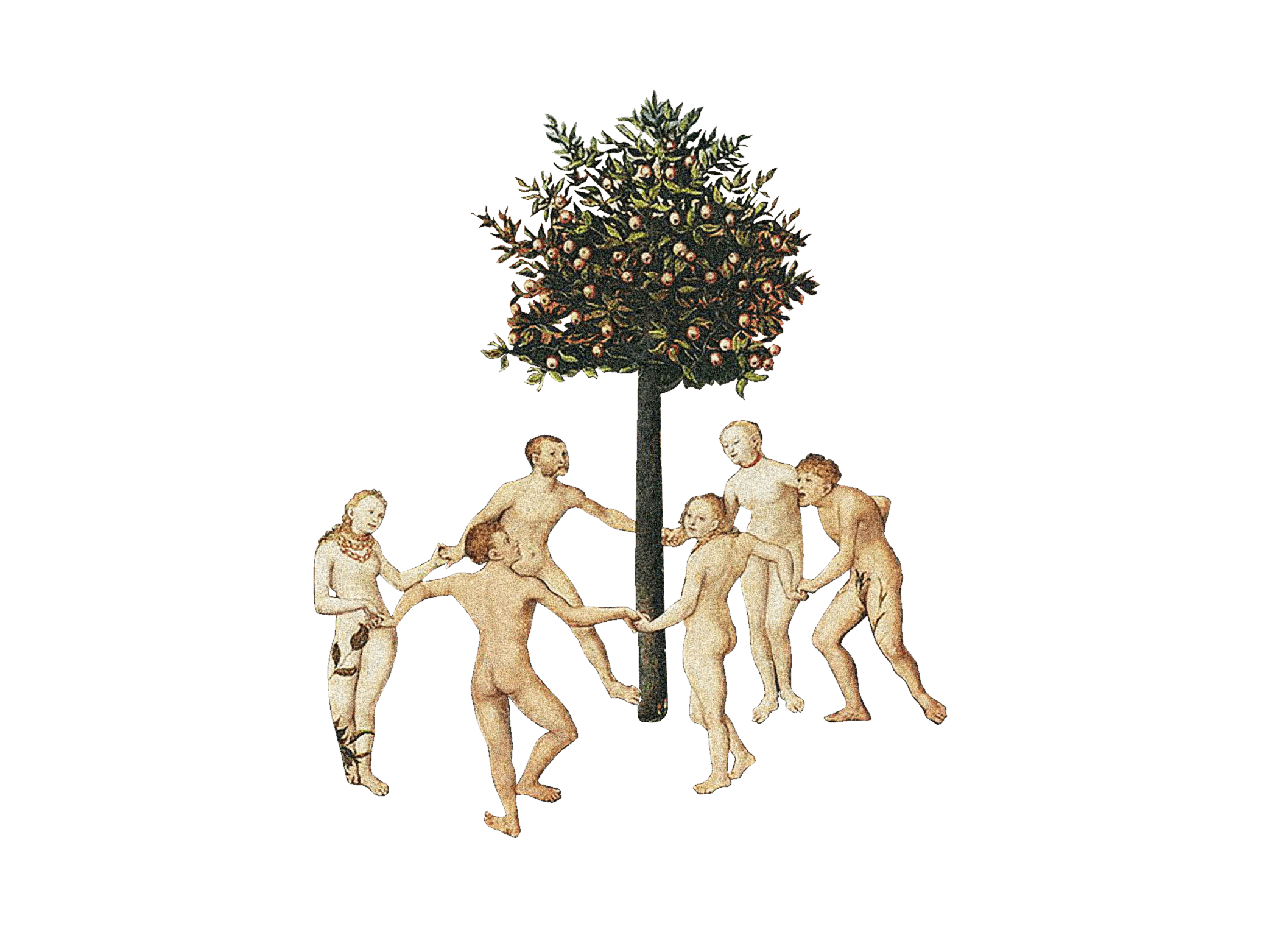 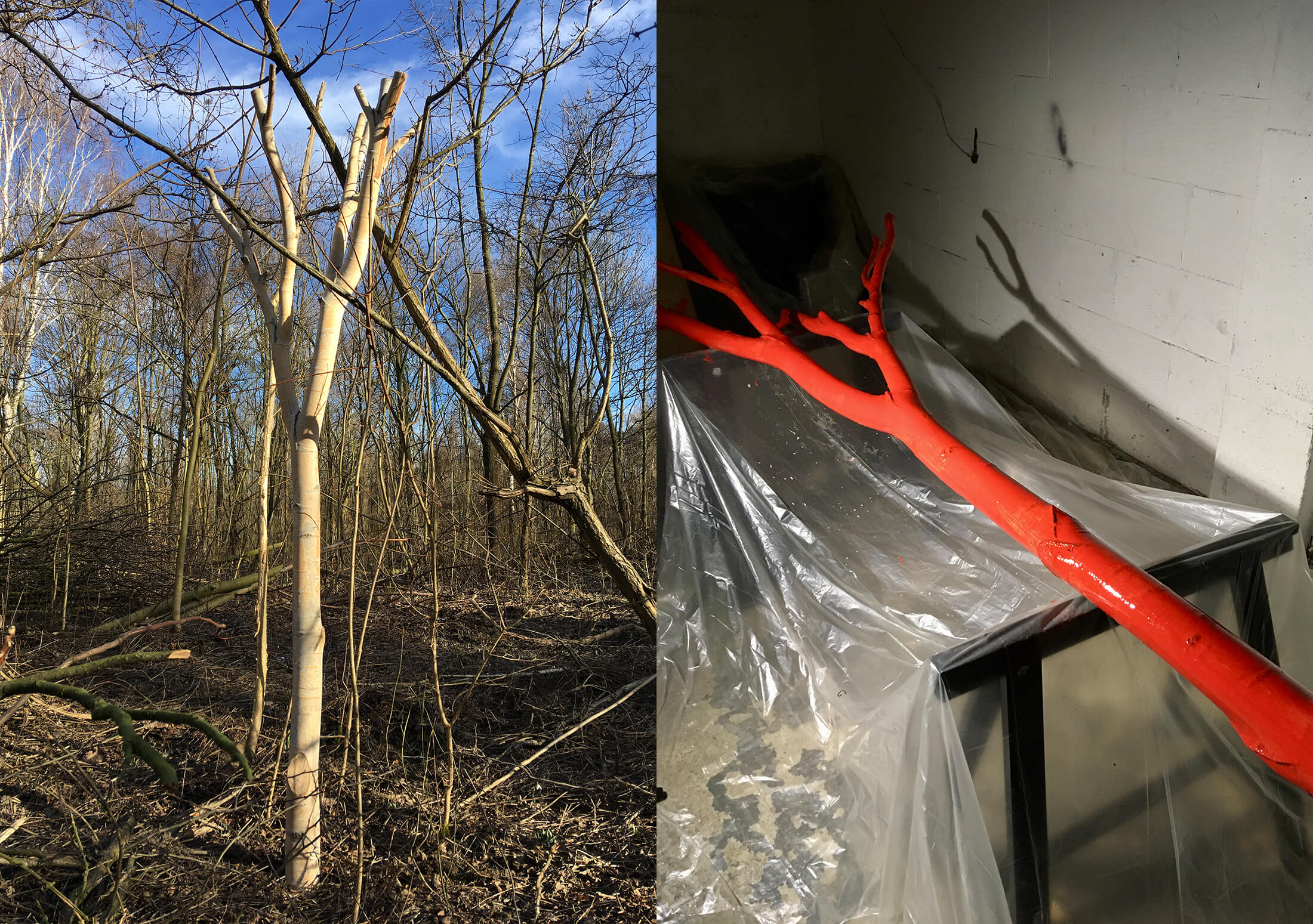 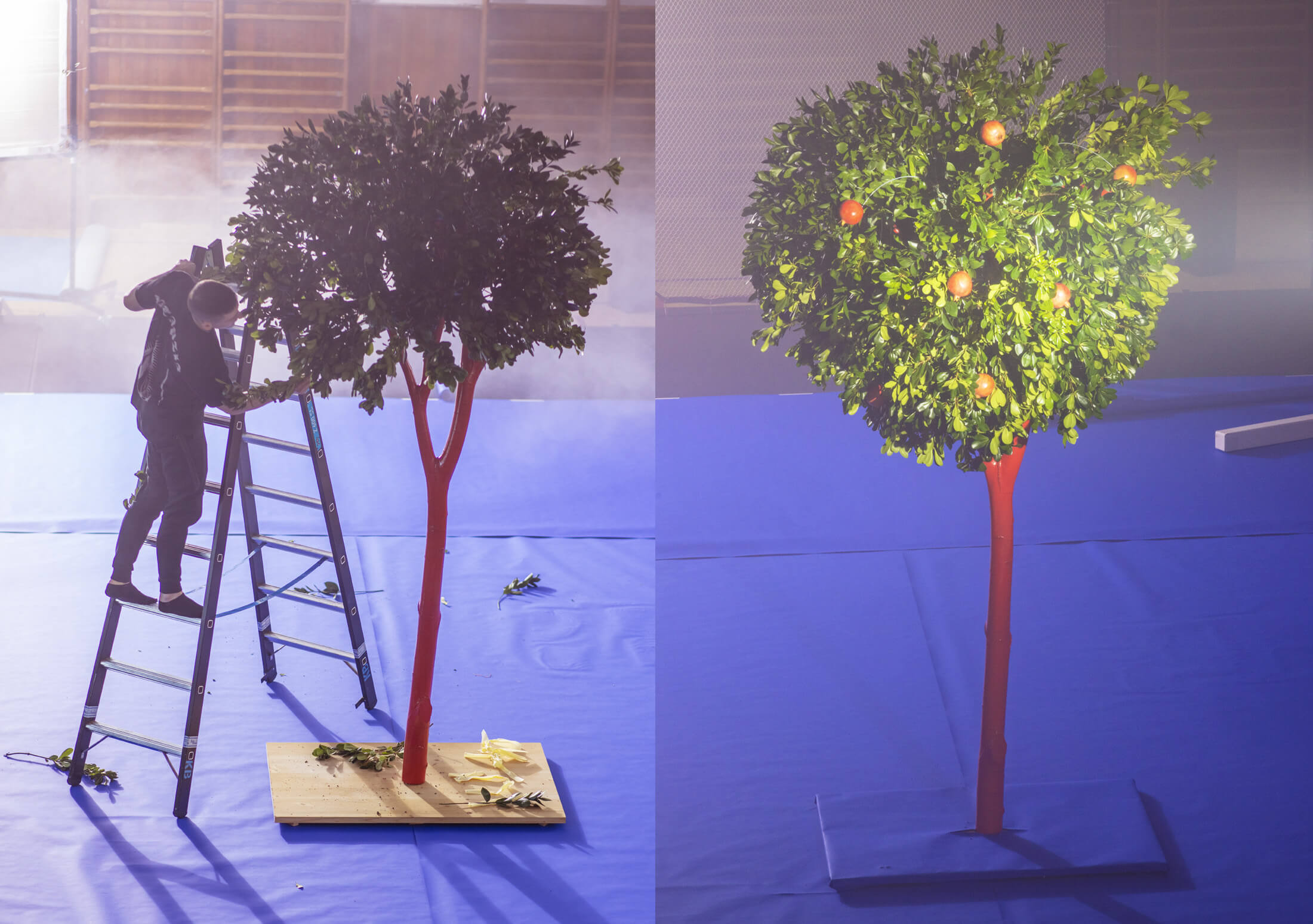 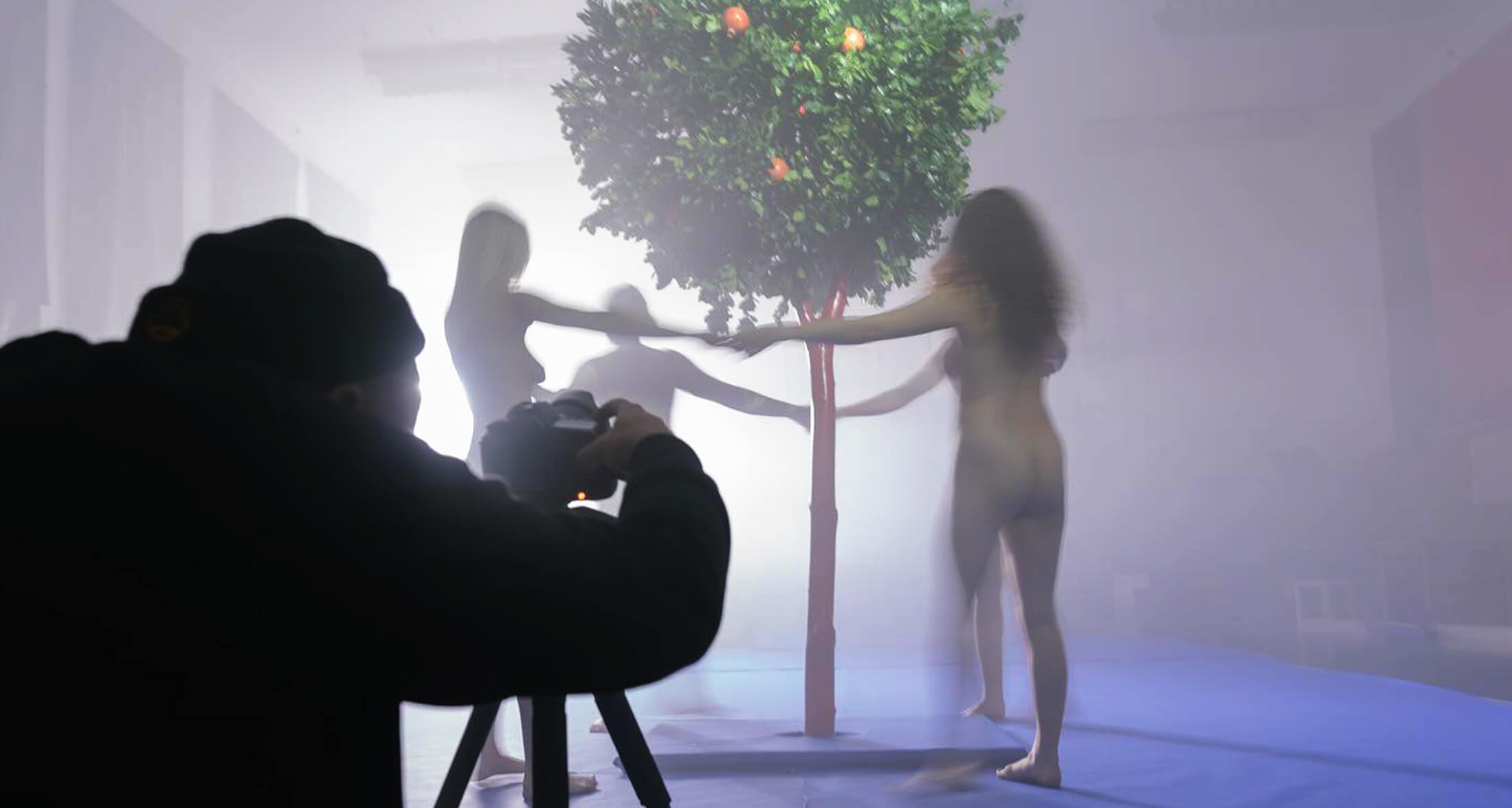 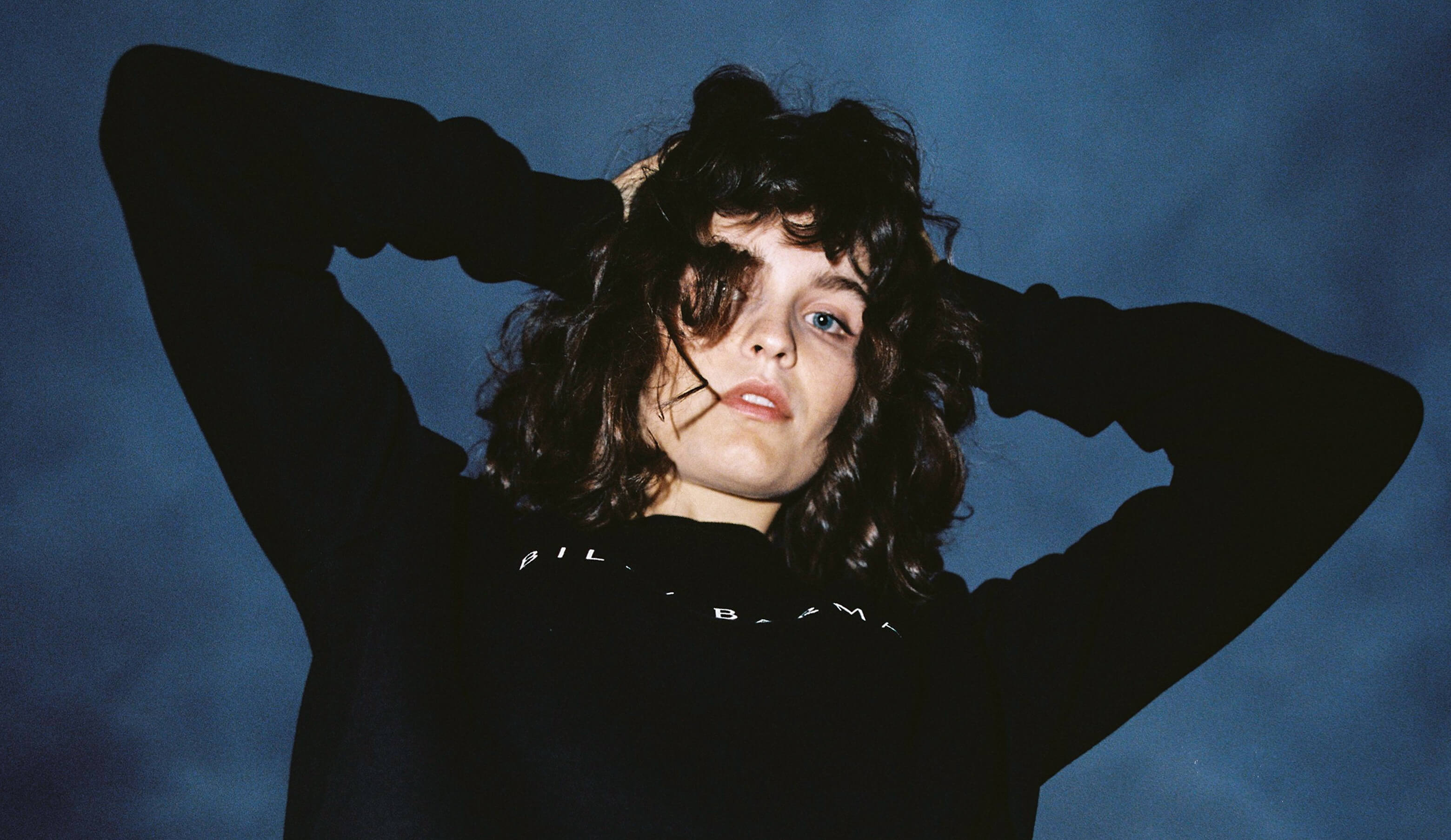 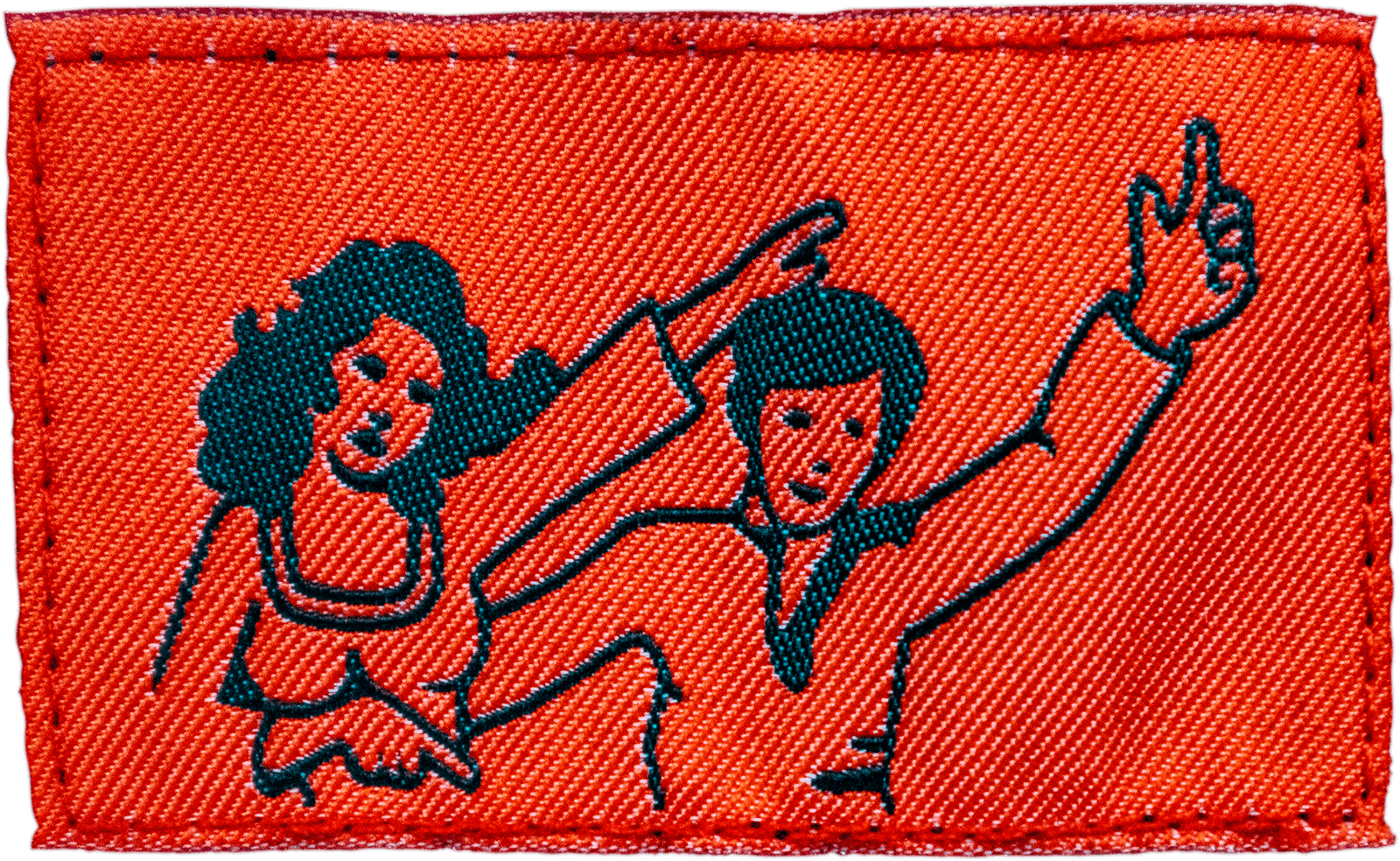 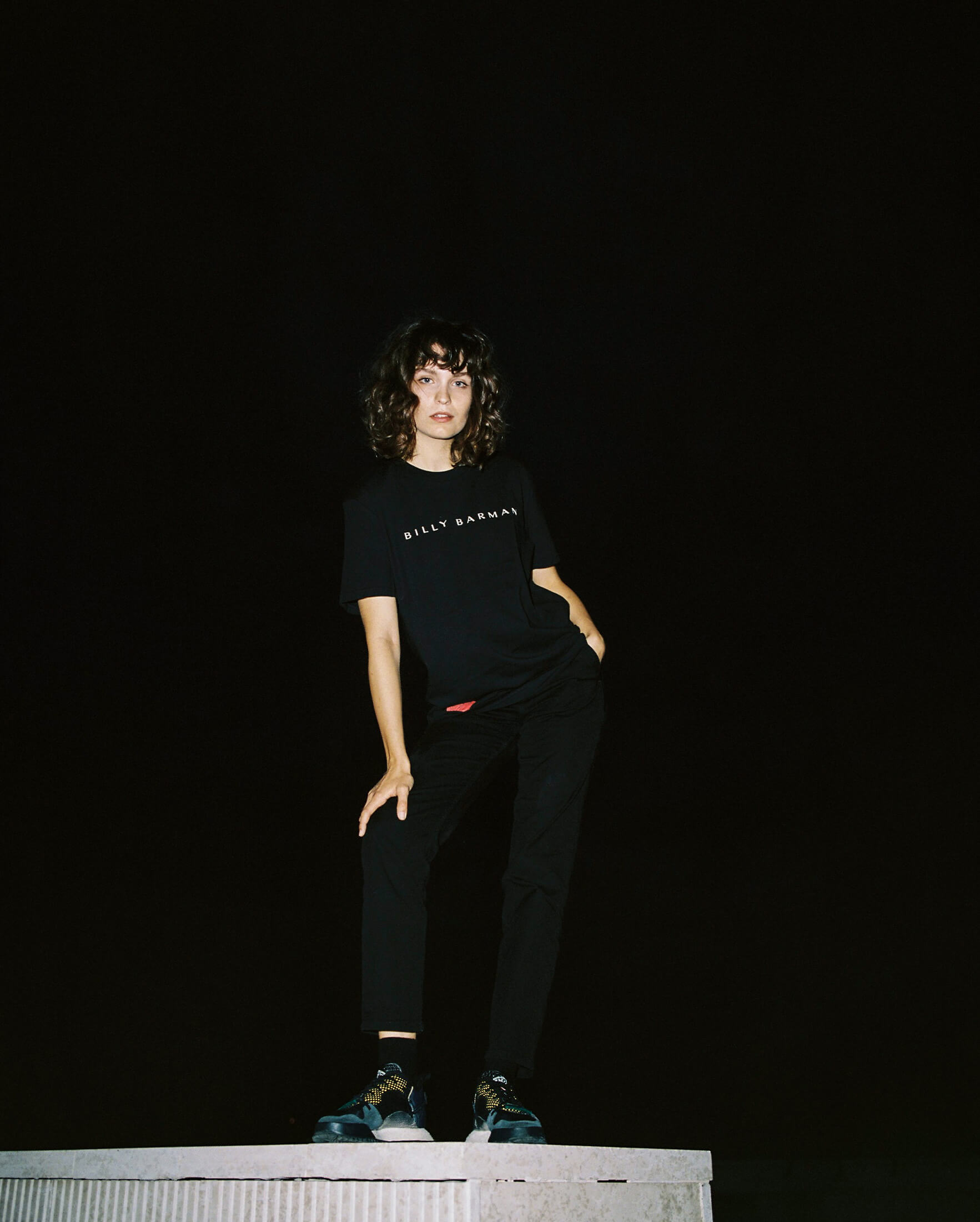 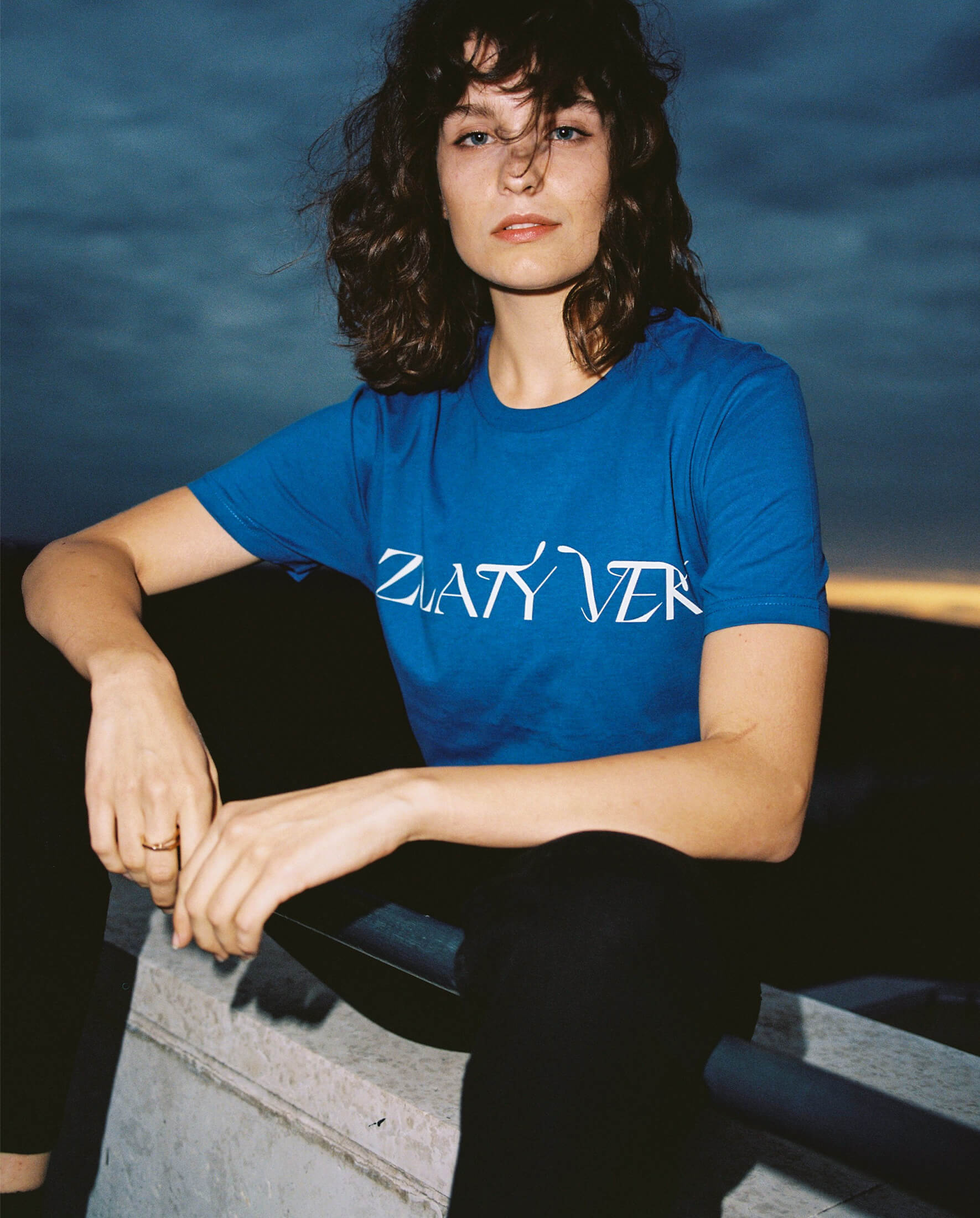 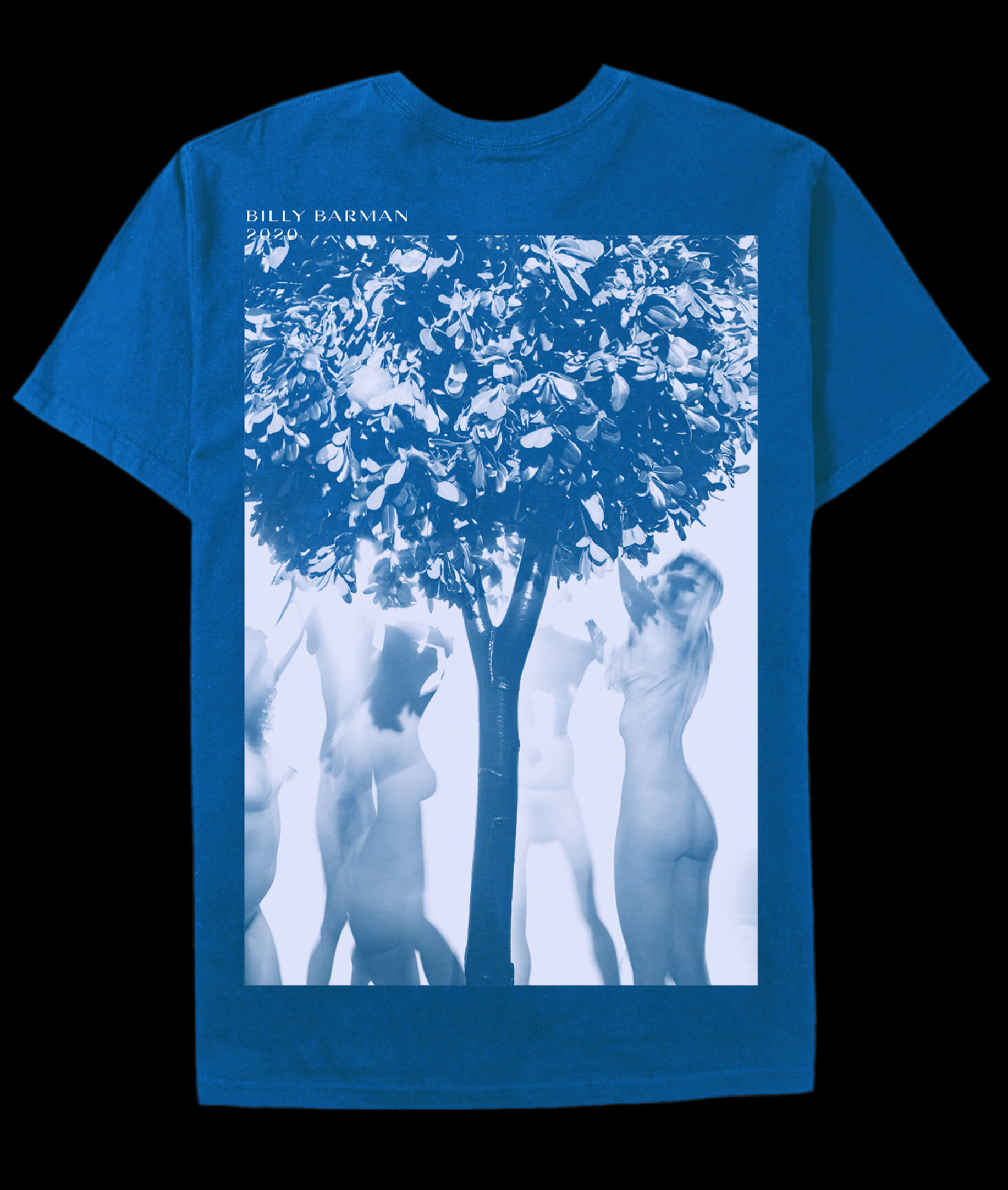 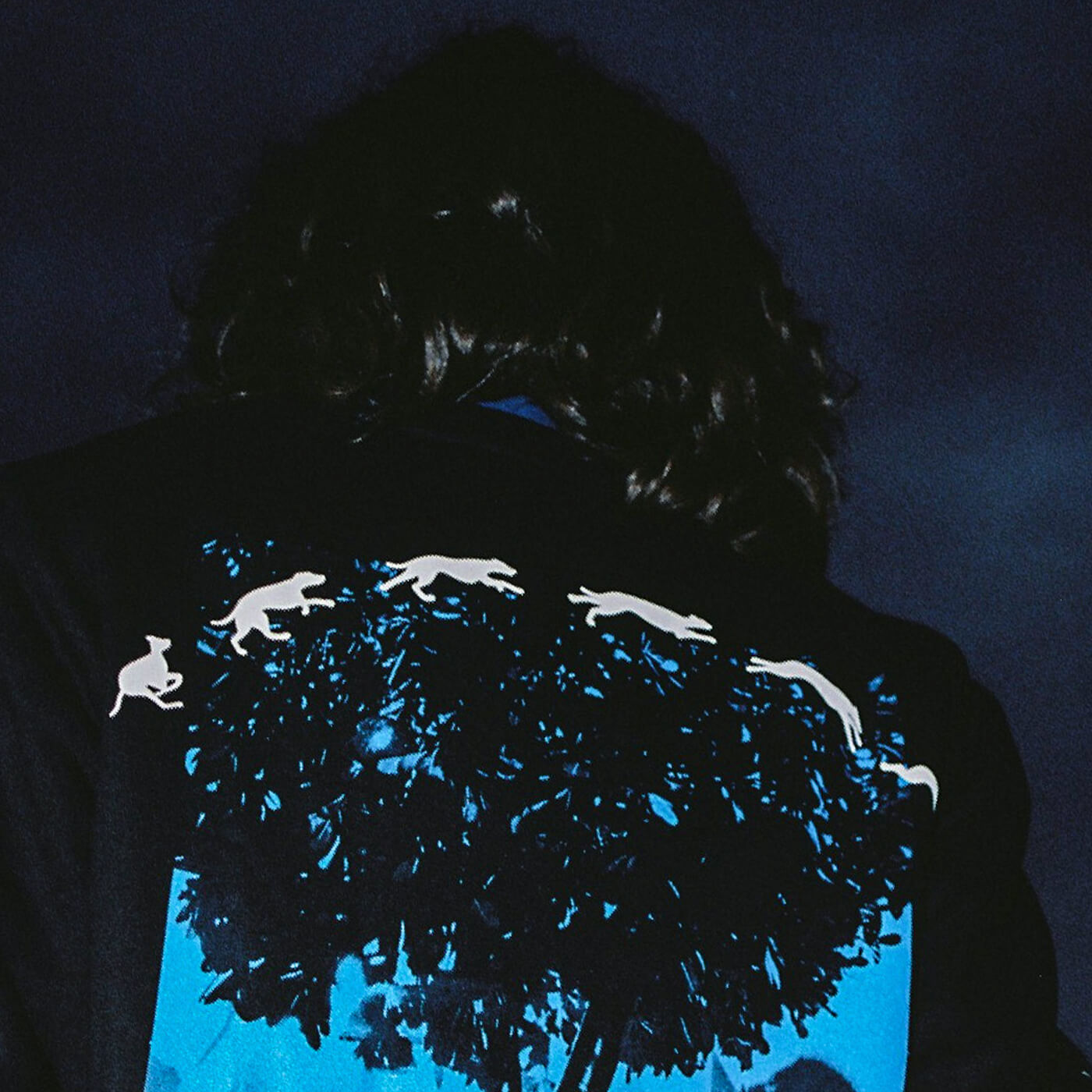 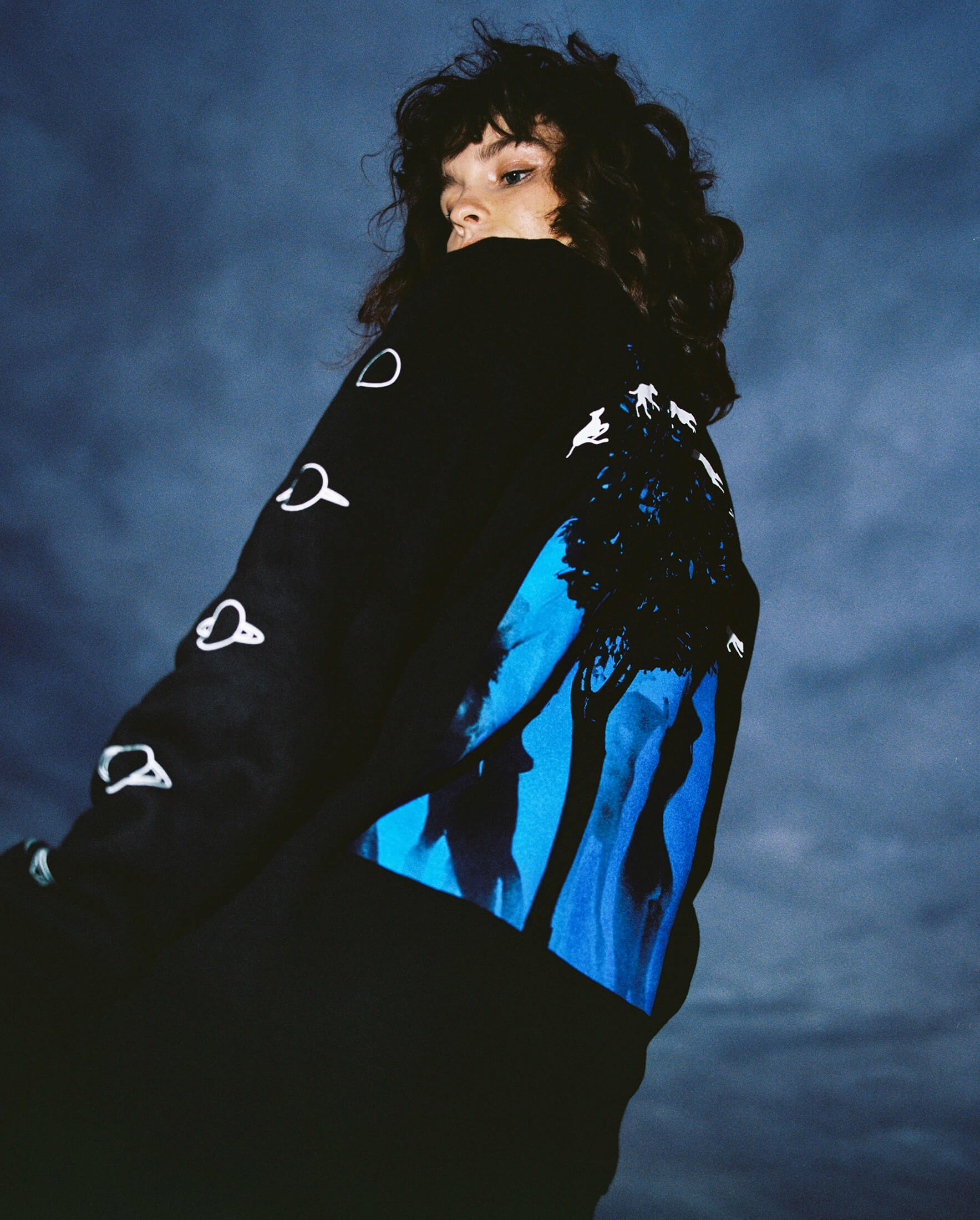 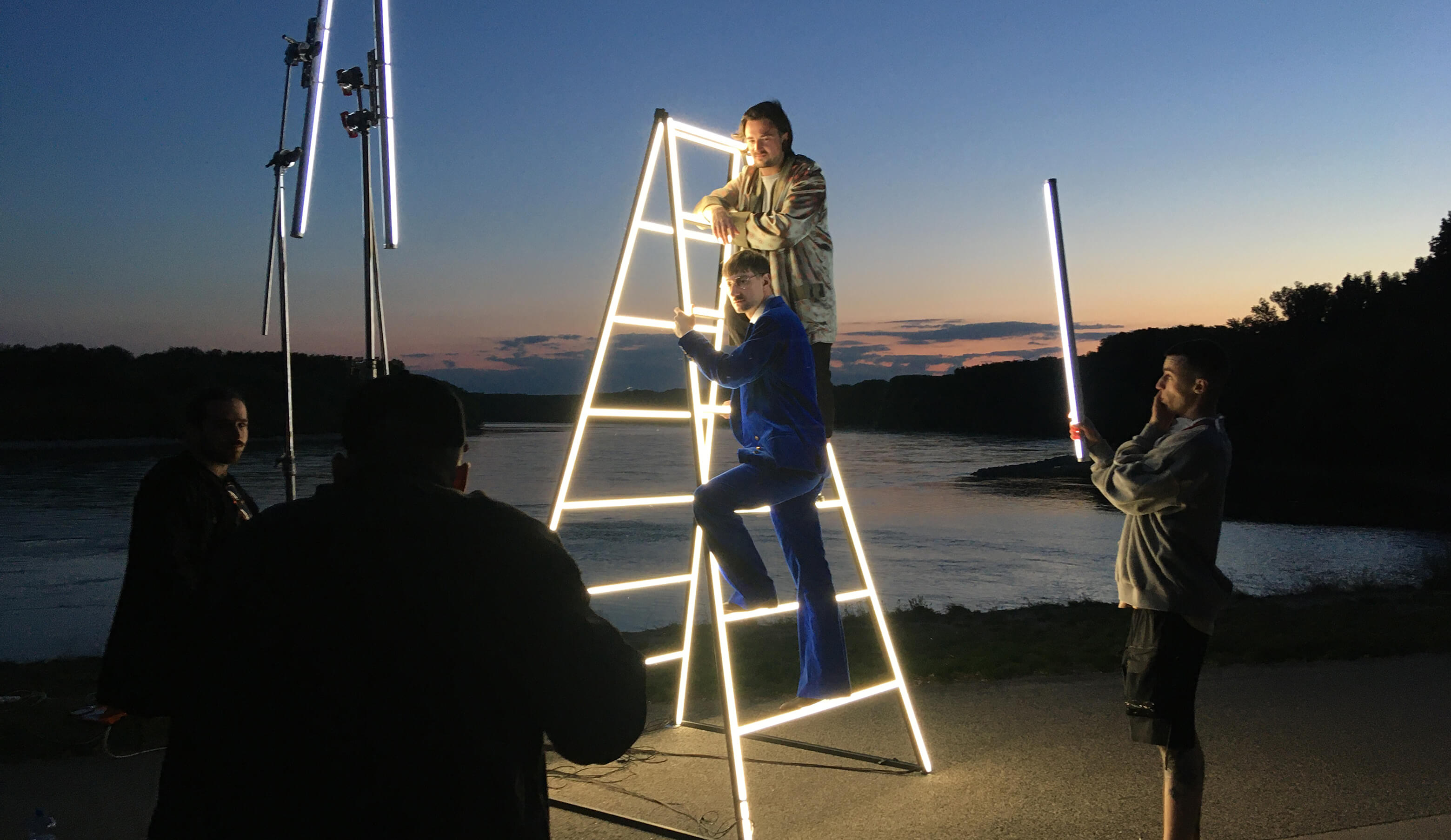 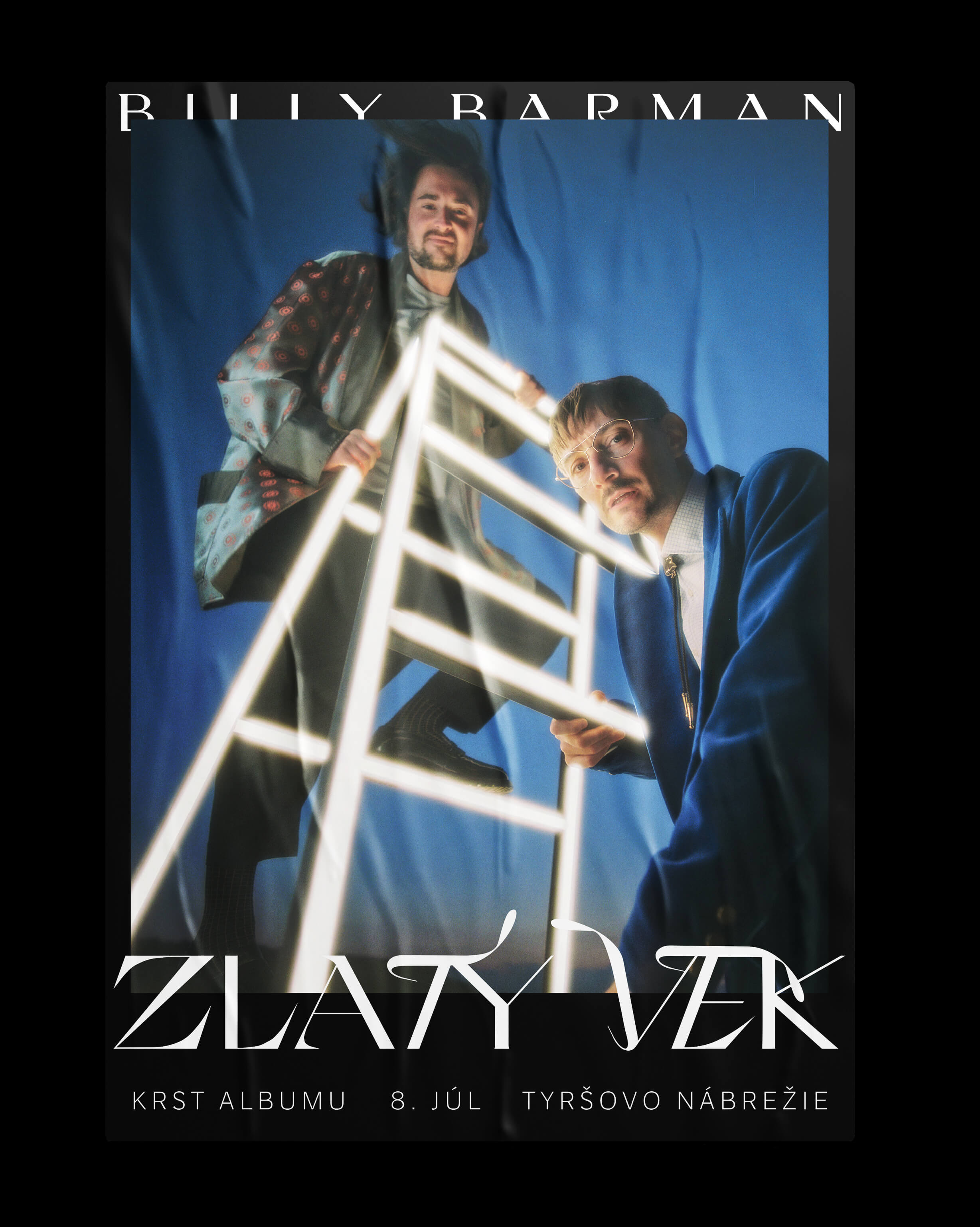 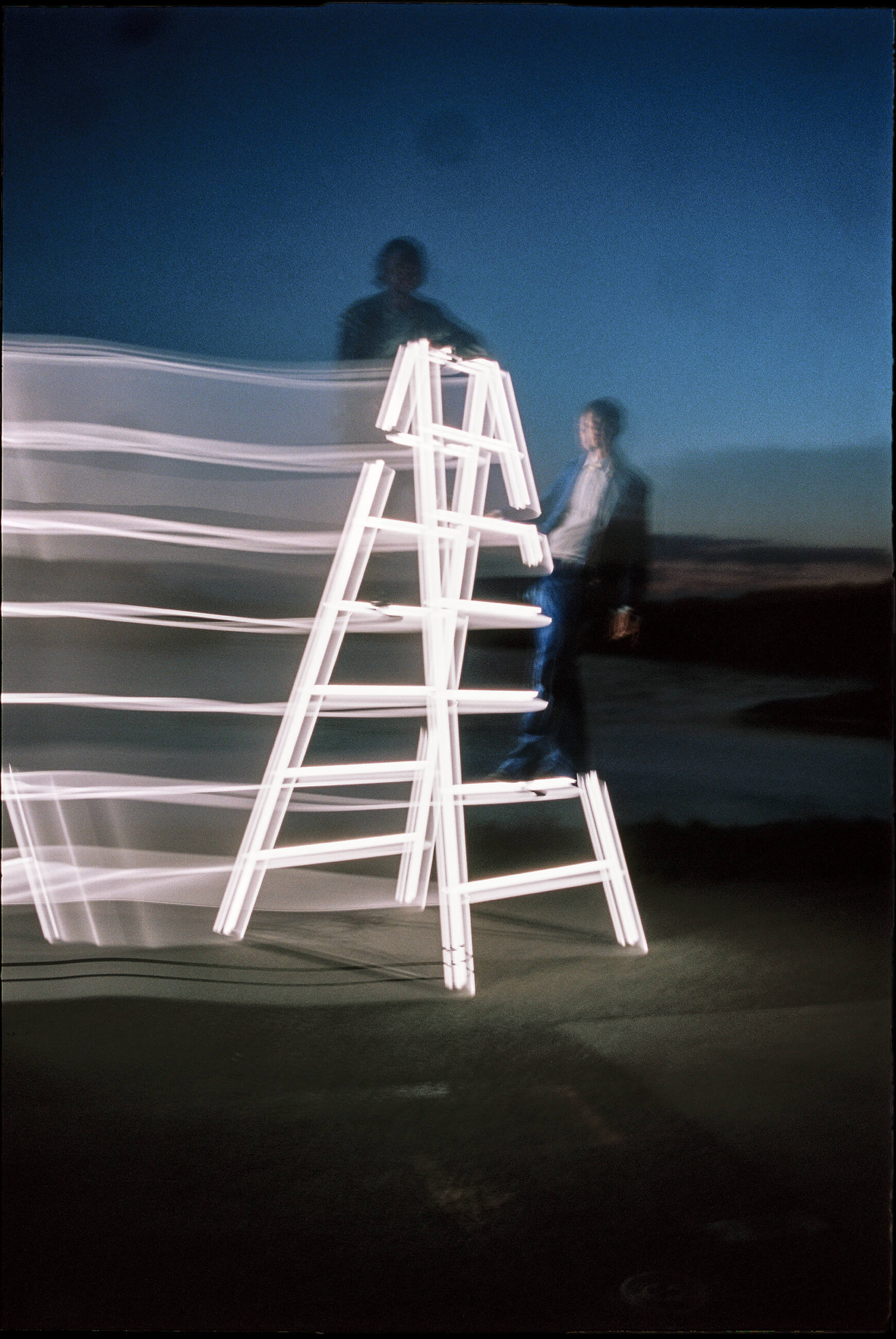