Bad Karma Boy is a Bratislava based indie-rock band that I’ve cooperated with for several years. On this album, their soul, intimate expression shifted more towards electronic music. The title of the album is "Brave New World", referring to the eponymous novel by Aldous Huxley. The sweet-dream atmosphere with an apocalyptic context of the end of civilization was the main inspiration for the visual. The Zen Buddhist garden illuminated by colourful spotlights of a nightclub is placed into contrast with the embrace of two lovers. Complementary colours create a psychedelic effect of movement distupting the perception of what is light and what is shadow. I projected the sci-fi aesthetics into both typography and the entire graphic design. 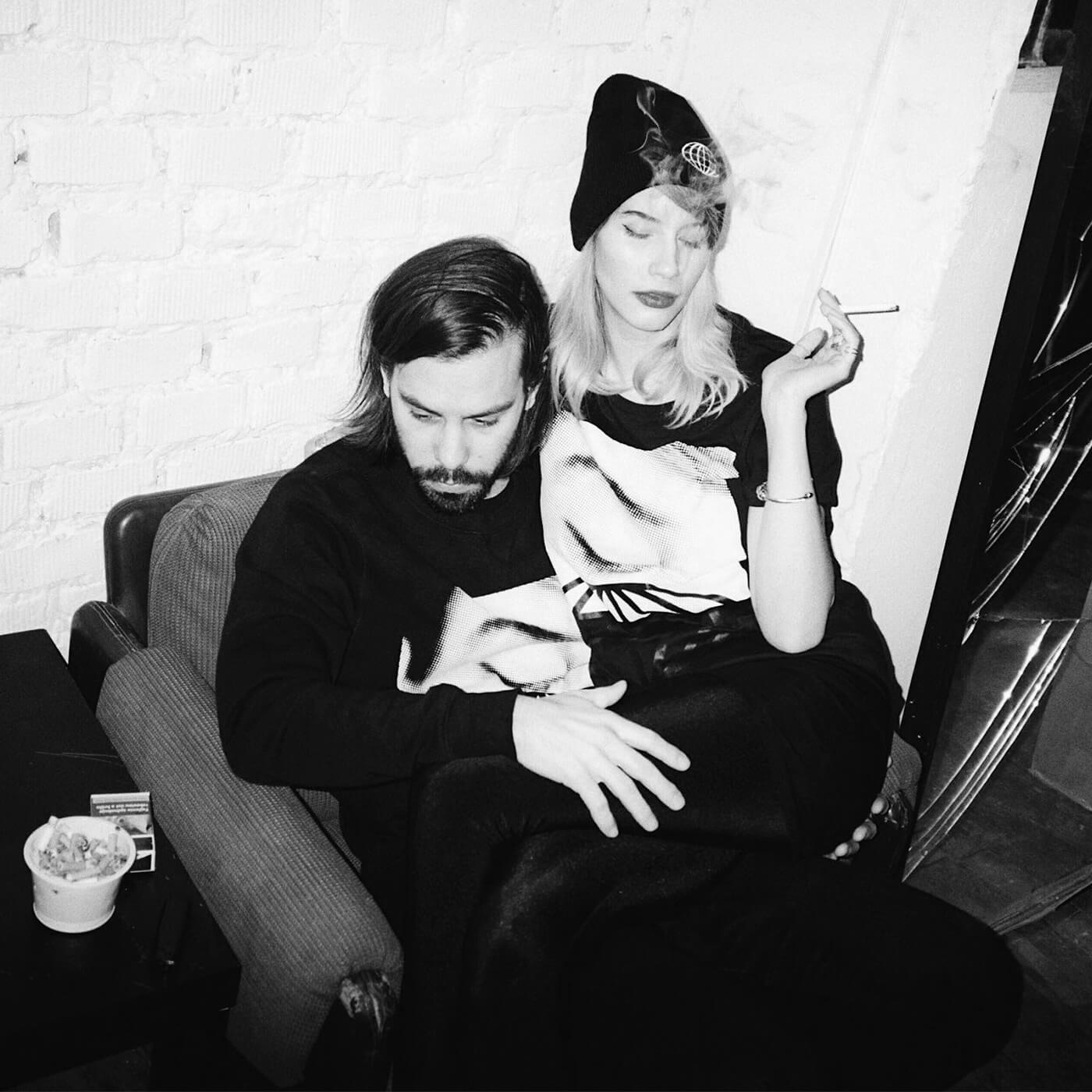 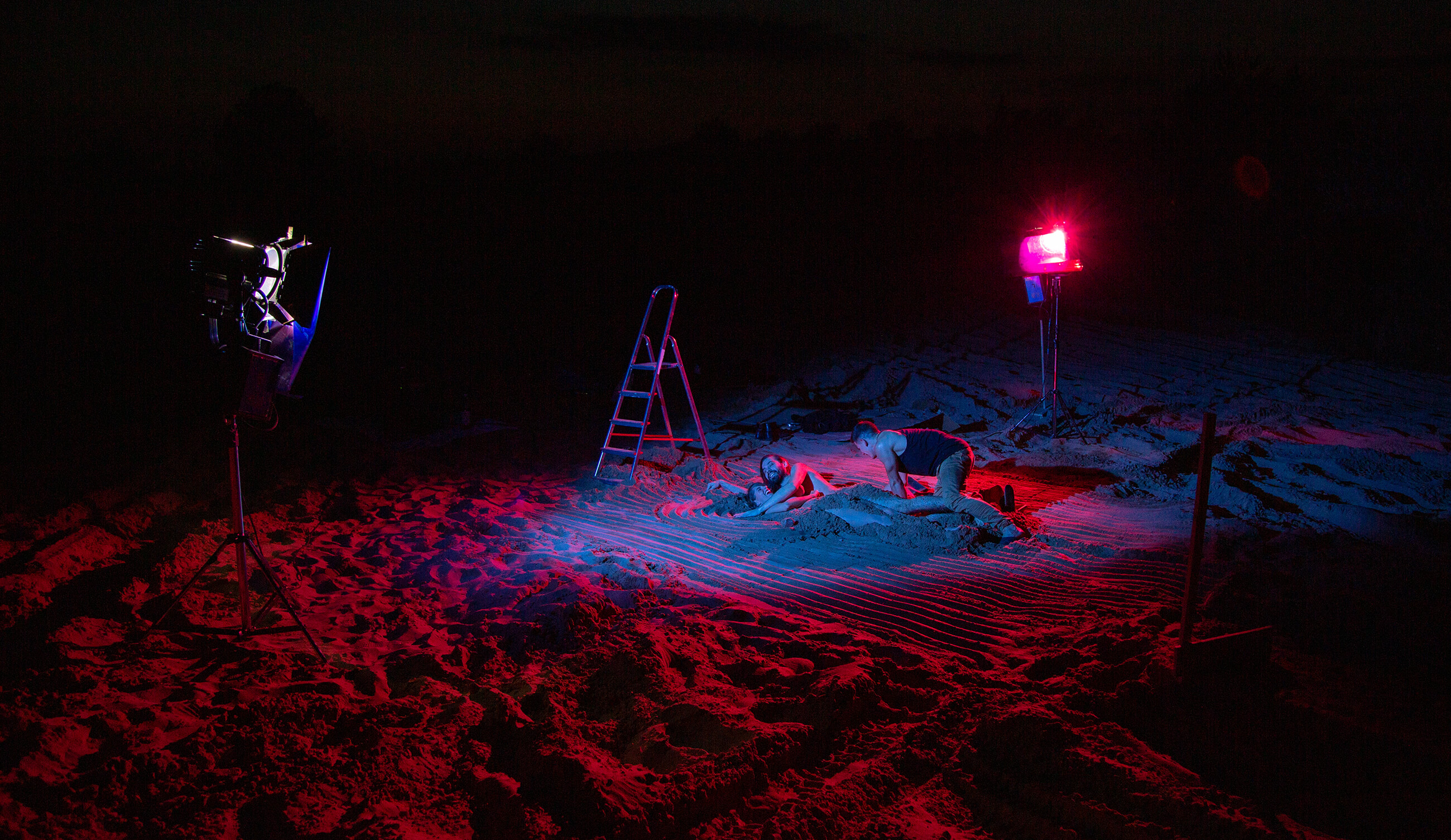 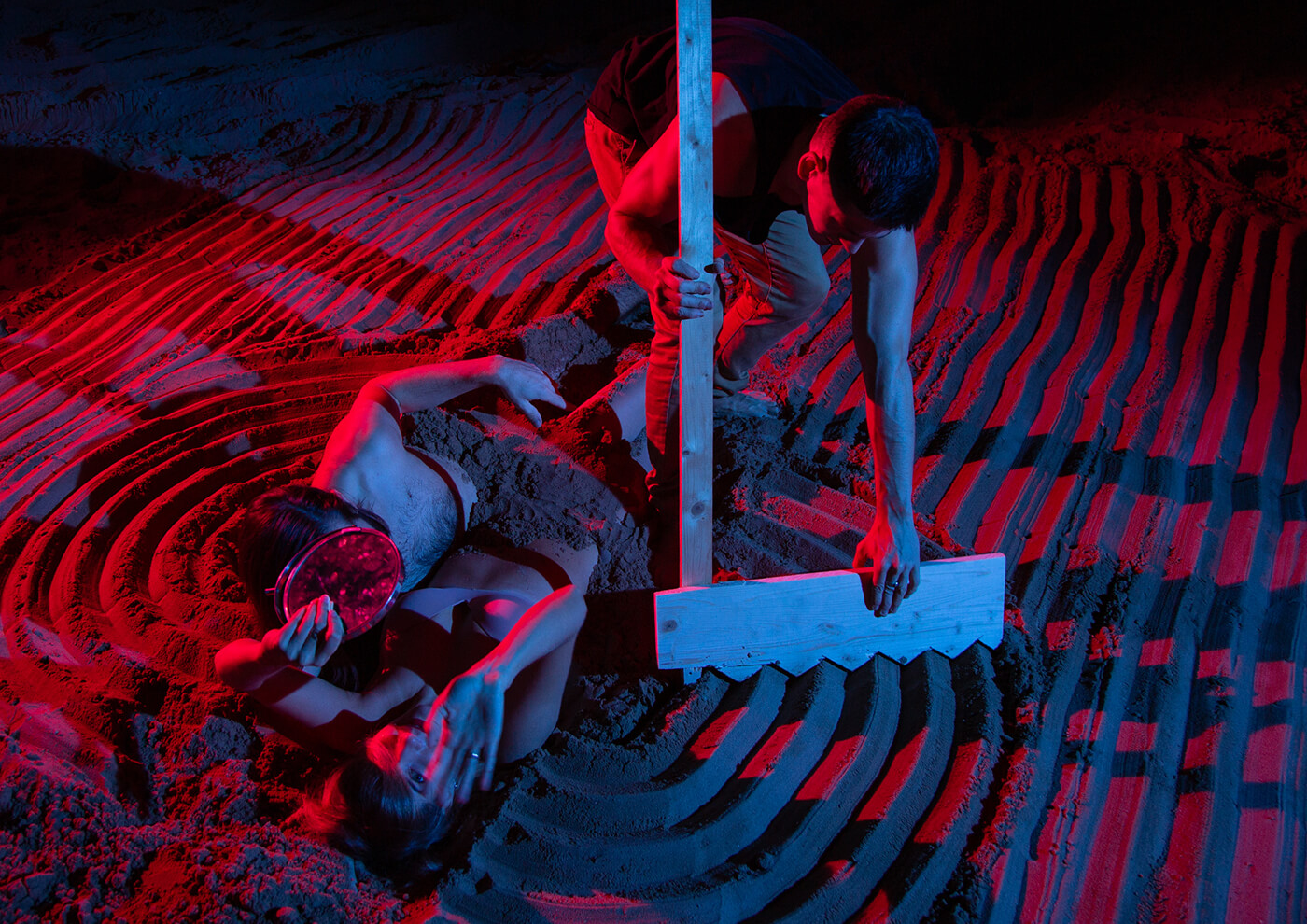 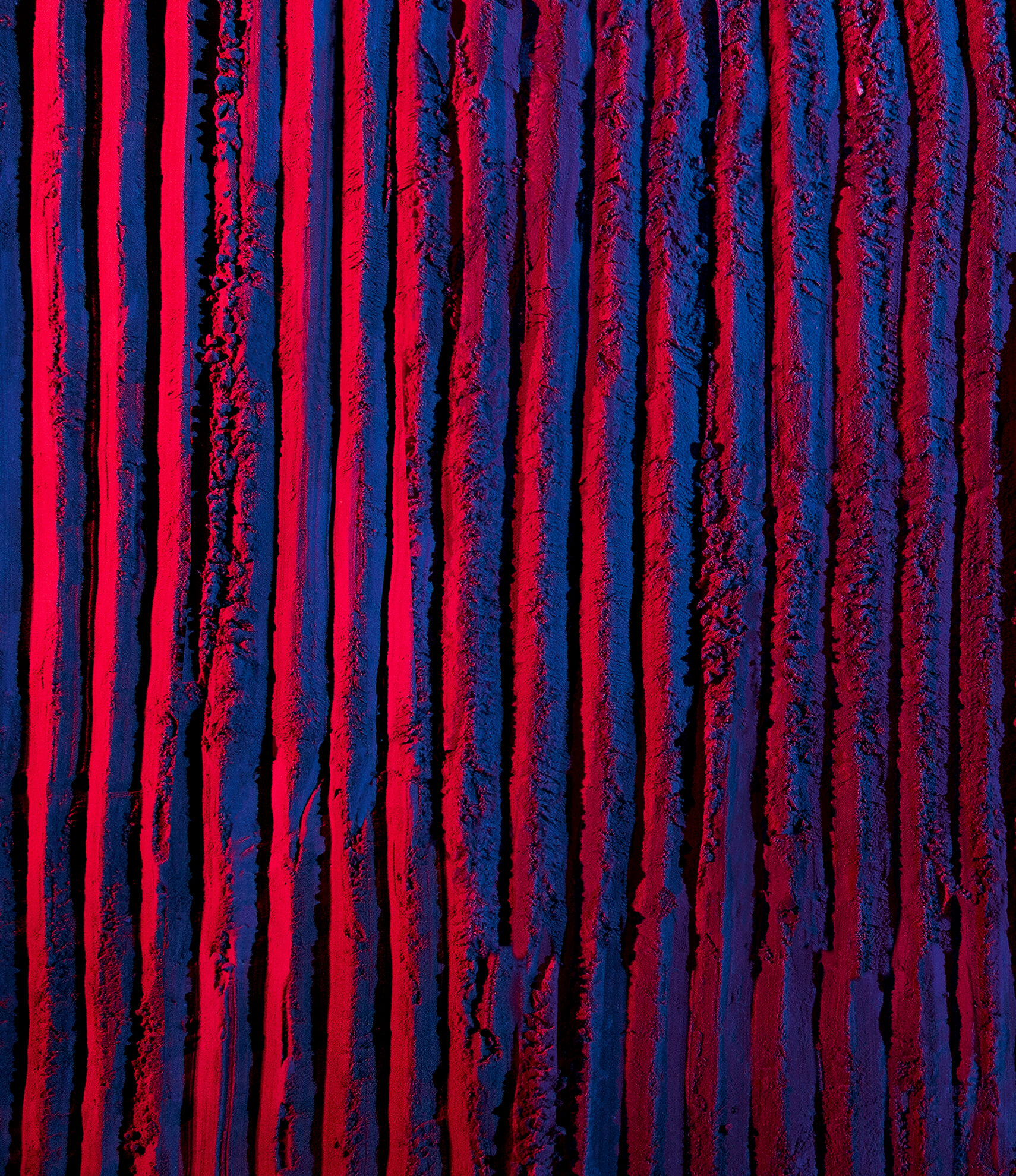 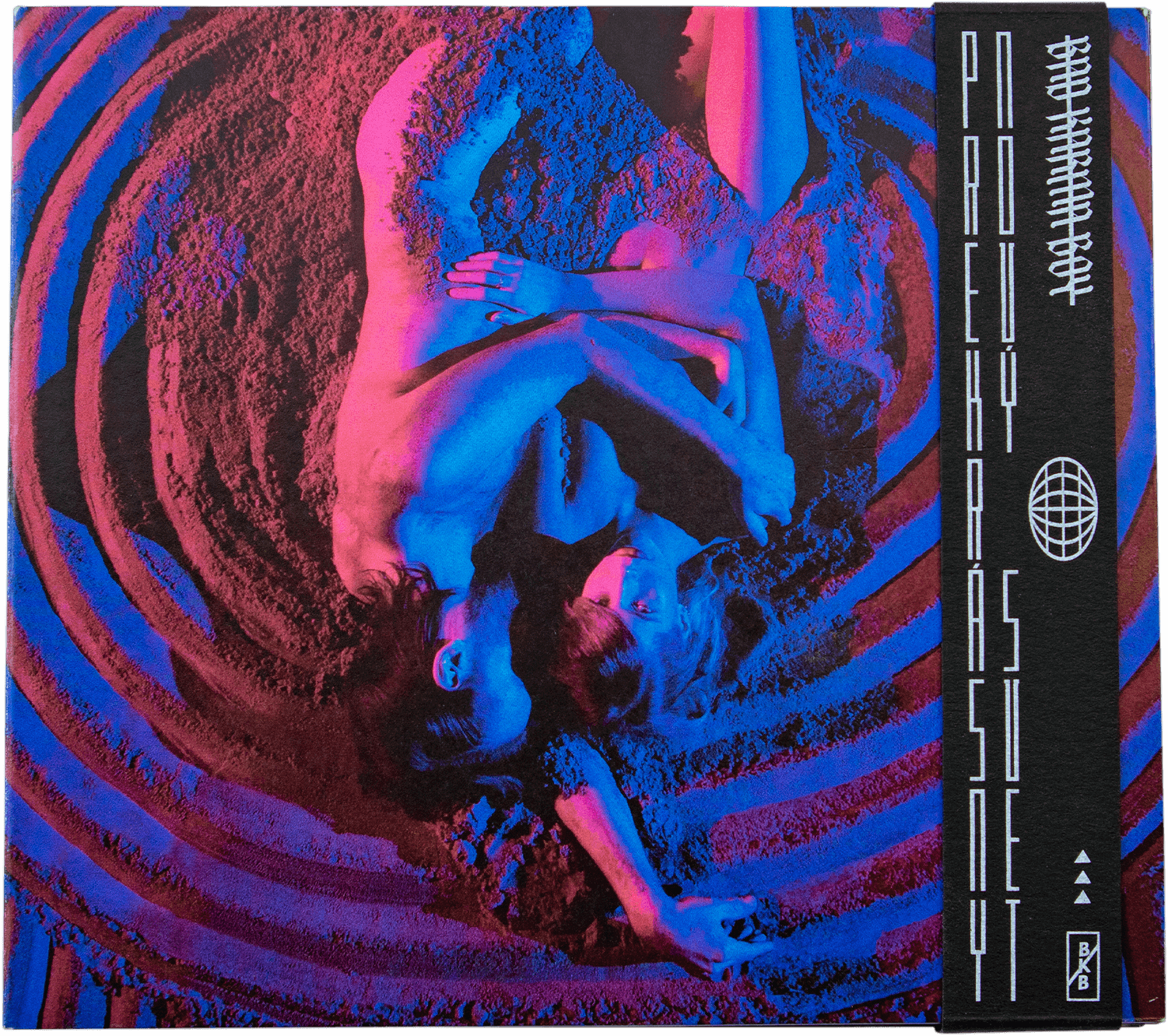 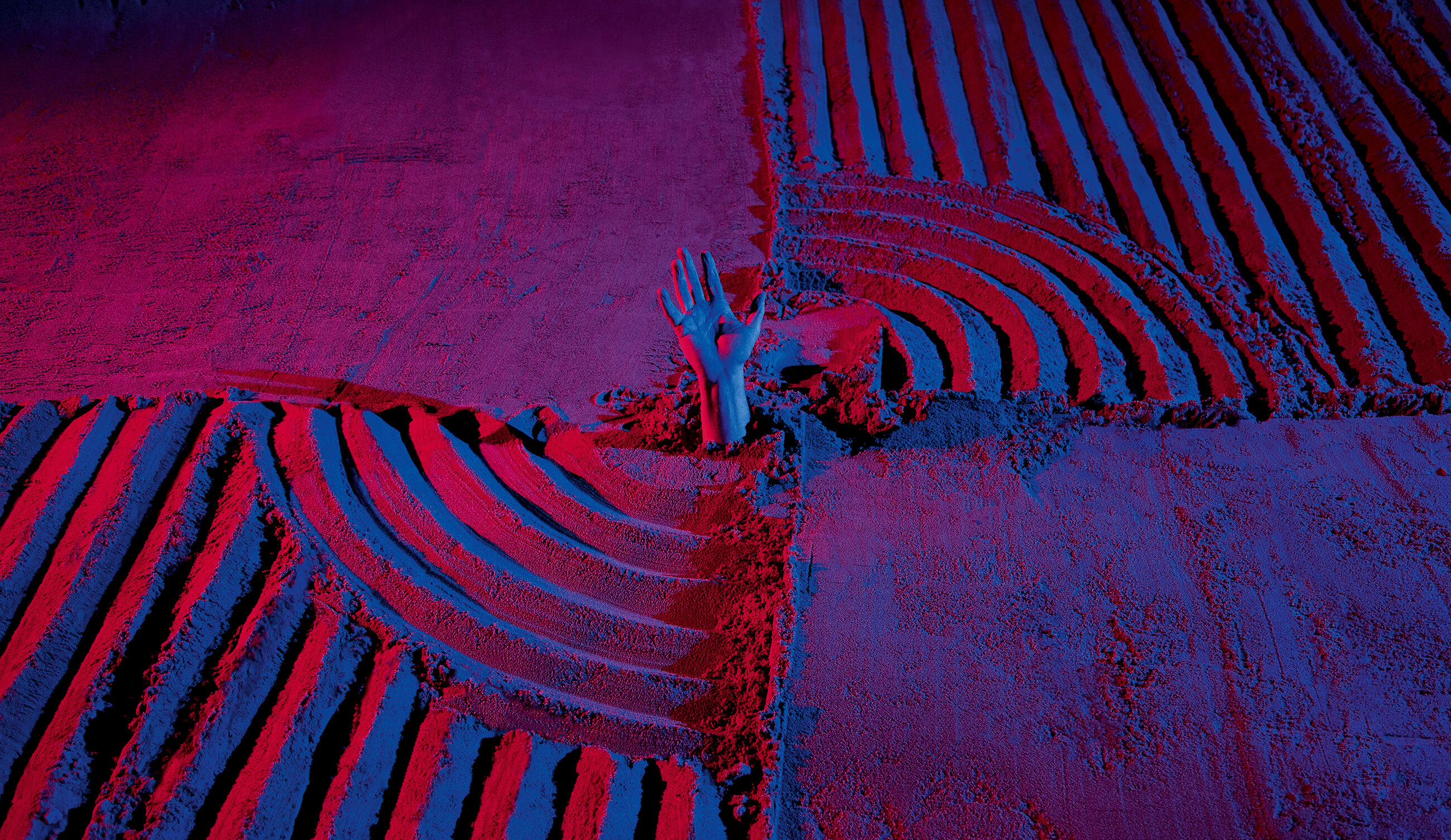 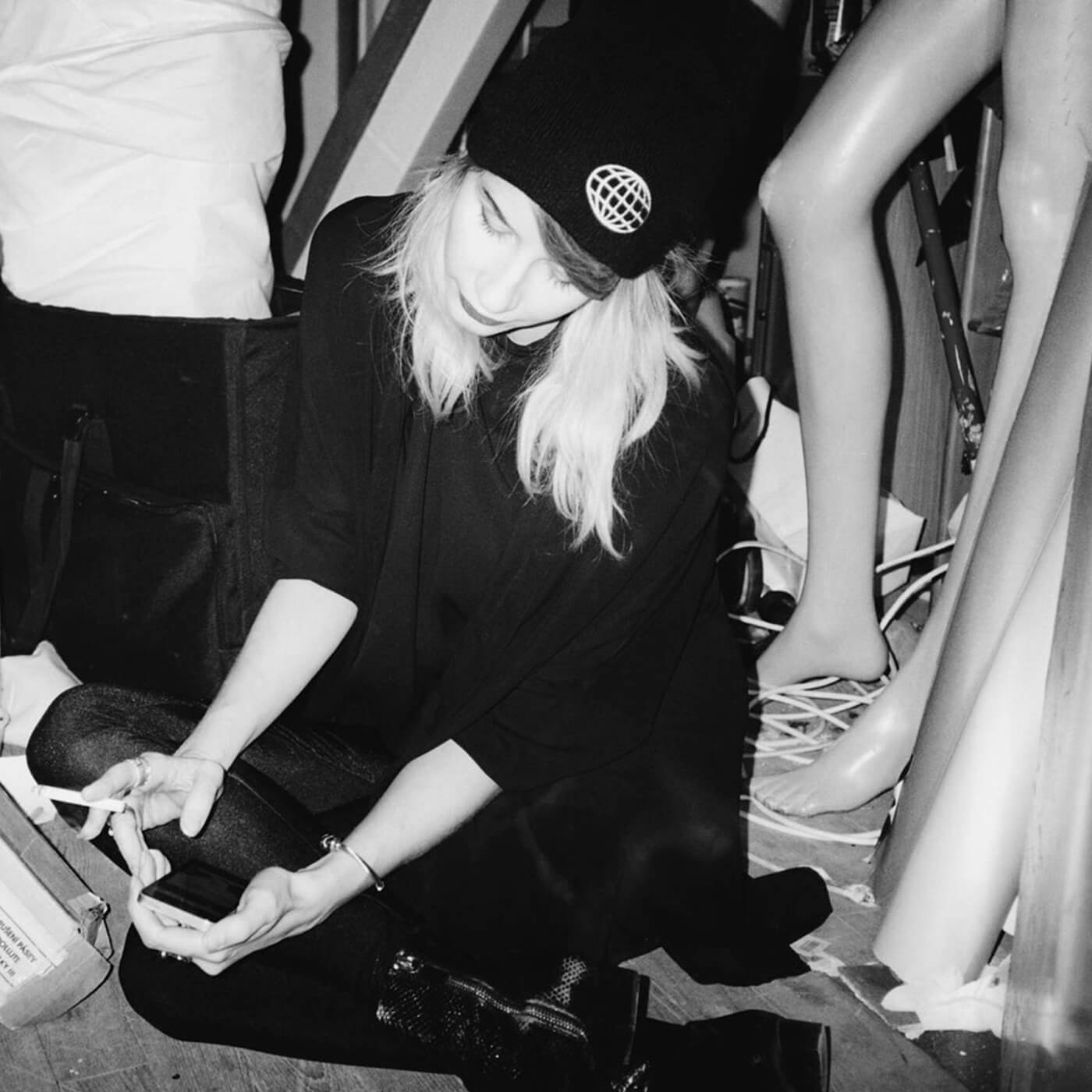 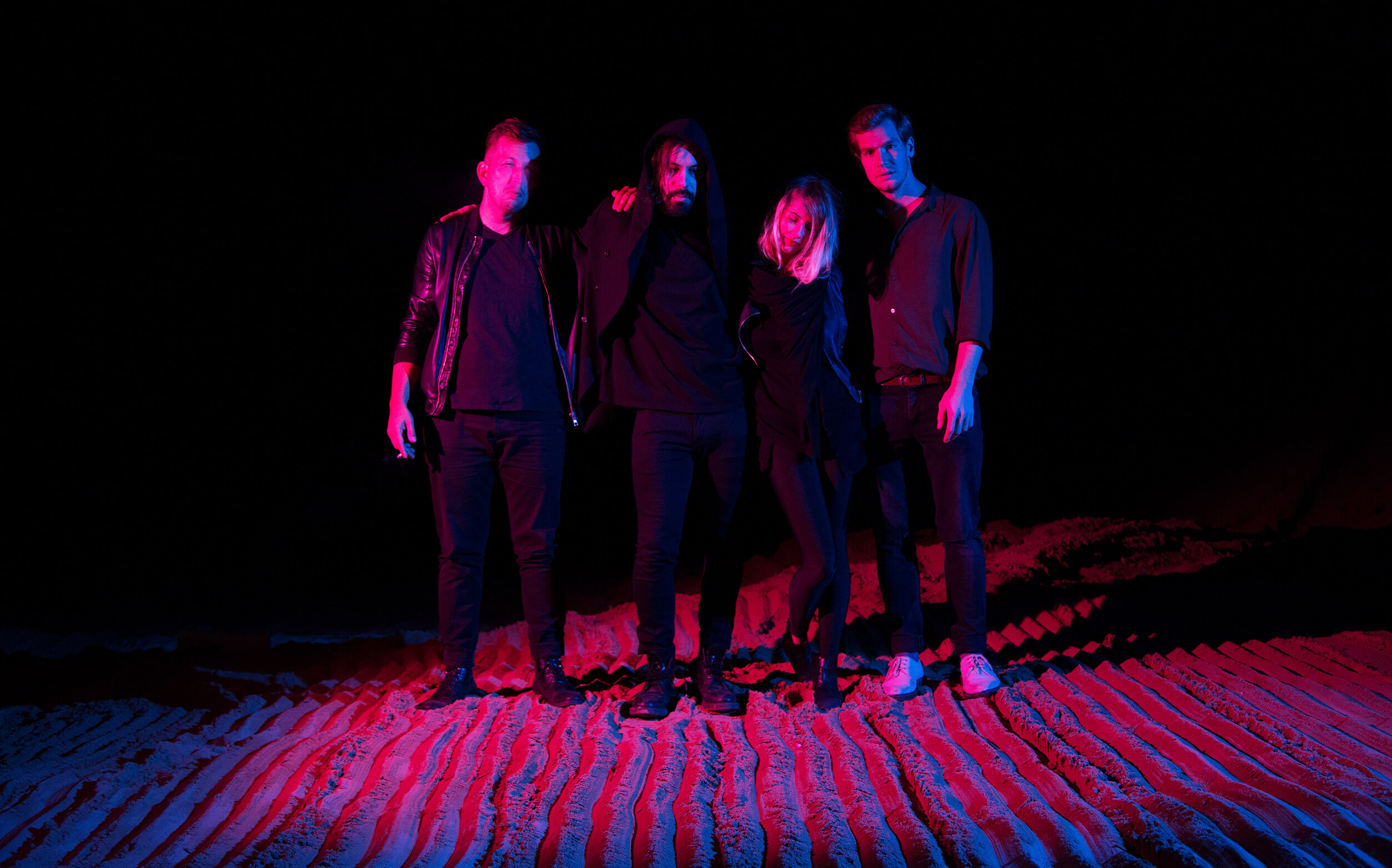